The UKs BP has issued a tender for a major deal to build water processing facilities at the Rumaila oil field in the south of Iraq, which could be worth as much as $2bn.

At least five international engineering, procurement and construction (EPC) firms have been prequalified to bid on the deal, with technical proposals due in April, according to sources close to the project.

BP leads the development of the giant Rumaila oil field, in consortium with China National Petroleum Corporation (CNPC) and Iraqs state-owned South Oil Company. The group has committed to raising crude oil production capacity to as much as 2.85 million barrels a day (b/d) by 2017, from around 1.3 million b/d currently.

A new agreement, reducing the plateau level to around 2.1 million b/d is expected to be finalised soon. Nevertheless, the development of the fields surface infrastructure will include;

Total water injection rates are expected to increase from less than 500,000 barrels a day (b/d) of water to more than 8 million b/d. Under BPs current plans, three packages will be tendered together under the produced water reinjection project (PWRI). This includes water injection cluster pumps stations (CPS) and an integrated processing complex (IPC).

The PWRI will provide a short term solution for the treatment and injection of water from the Rumaila fields existing degassing station (DS), as an alternative to discharging the water into evaporation ponds. It will be used for a minimum of ten years, until all of the new processing complexes are installed.

Water will be gathered from the degassing stations and transported to new produced water treatment facilities. The treated water will then be pumped through infield pipelines to reinjection facilities.

The scope of this deal has been broken down into two parts covering north and south Rumaila.

The first is for four 80,000 b/d produced water treatment packages which will be located at DS-2, DS-3, DS-4 and DS-5 in the north of the field. It will also include produced water transfer pipelines connecting the treatment facilities to the CPS.

At south Rumaila, another four 80,000 b/d treatment facilities will be built at the Qurainat, Shamiya, Central Rumaila and Janubia degassing stations. It will also include a greenfield CPS, capable of processing 600,000 b/d.

There are a total of four CPSs in the project, each designed to injected 600,000 b/d of produced or source water.

The combination of the expanded water injection capacity and use of electric submersible pumping systems (ESPs) at the field will significantly increase the power demand for the field. The four CPS will consume between 50 and 60MW of power, while the IPC will consume another 50MW.

The schemes front-end engineering and design has been carried out by Australias WorleyParsons.

The produced water treatment packages and the reinjection pumps are expected to long lead items and may therefore be procured by BP and novated to the successful contractor. 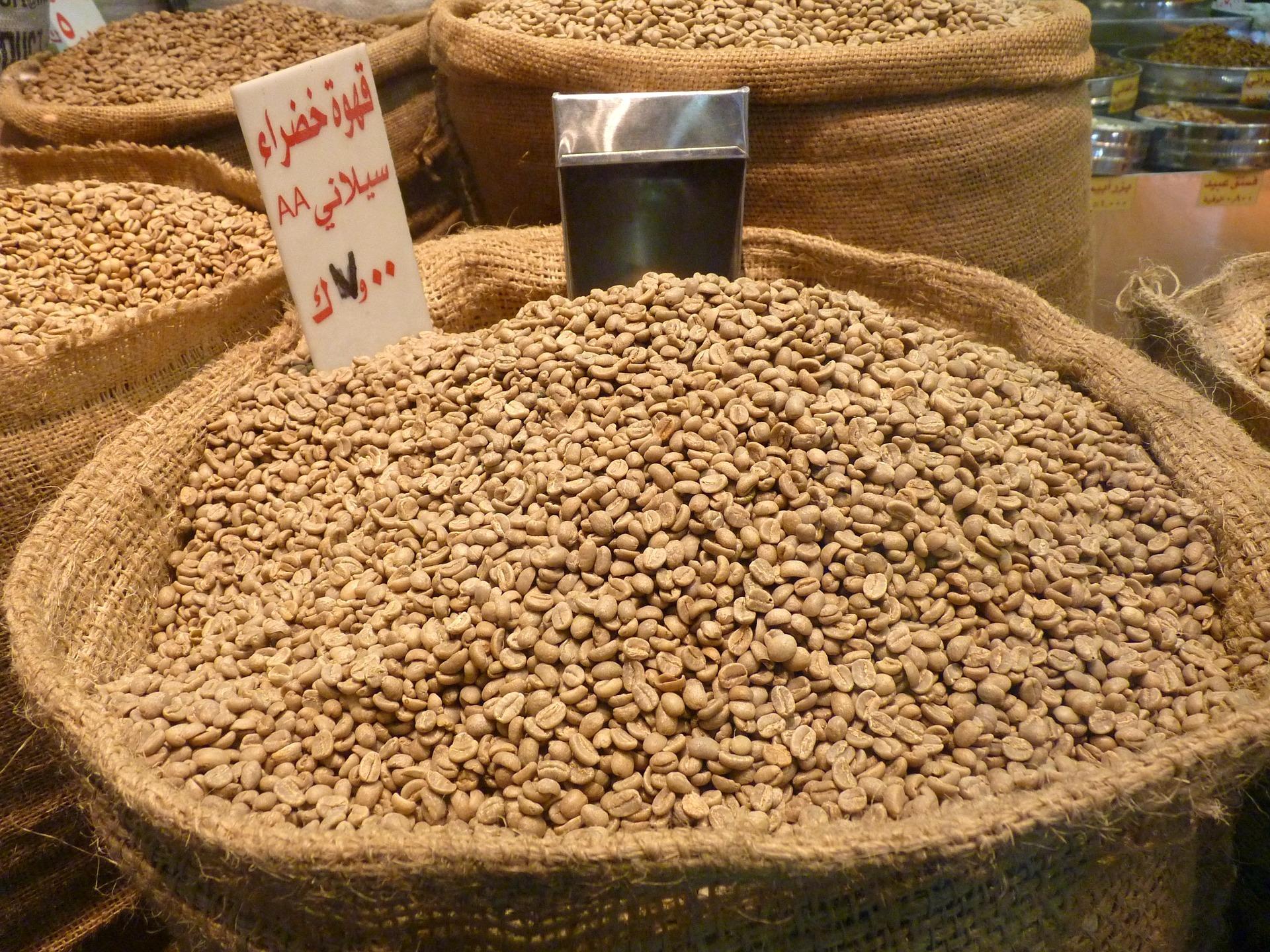