Within the next two to three months, power from Iran’s nuclear power plant at Bushehr is expected to start boosting the capacity of the country’s struggling national grid.

Iran, like many other Middle East countries, sizzled in this year’s summer temperatures and power demand rose 9.5 per cent on 2009. The network felt the strain and the announcement in mid-July of a two-day closure of government offices highlighted its failure to cope.

The total installed generating capacity in the country is around 56,000MW. Peak loads are forecast to hit 69,500MW by 2015 and almost 90,000MW five years later, yet Majid Namju, Iran’s Energy Minister says just 5,000MW a year is being added to the country’s network.

The government is hoping to find a solution to the power crisis through independent power projects. Currently, the private sector accounts for just 7 per cent of power generation. As part of Iran’s Fifth Development Plan, this figure could increase by more than 50 per cent by the end of 2015, although a lack of private players in the market could make this an overly ambitious target.

Subsidy reformation remains the bigger issue. Currently, electricity is offered to customers at a loss of $0.06 per kilowatt hour, discouraging independent energy companies from investing in the market. Subsidy cuts are expected to start from October, although by how much remains unclear.

Already this summer, President Mahmoud Ahmadinejad reversed his decision to raise a sales tax by 70 per cent when merchants went on strike. As the summer heat cools, it remains to be seen if the government is able to prevent political unrest boiling over once again. Until subsidies match the cost of electricity production, the energy sector will have little impact on reducing the country’s growing budget deficit in the coming year.

Think tank calls for greater accessibility of 5G in the UAE 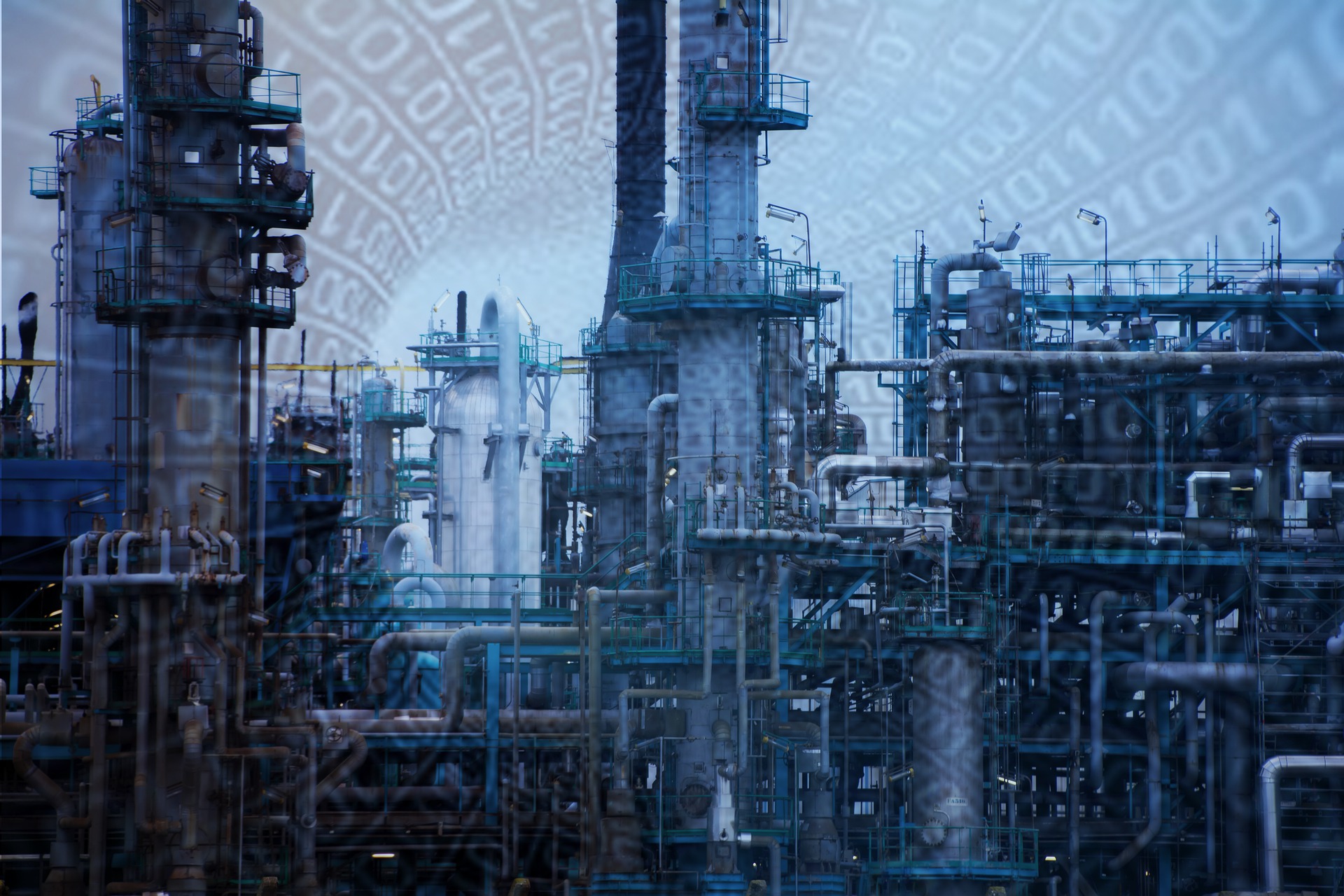