Do not look now, Islamic banks are conquering project finance

In 2005 and 2006, almost $50,000 million worth of project finance deals were reported in the Middle East. The figure reflects the region's construction boom and more long-term lending by big international banks.

What is striking is the small part played so far by Islamic banks. Since Abu Dhabi's Shuweihat independent water and power (IWPP) in December 2001, there have been only six GCC project financings with an Islamic tranche. In five of these, the sharia-compliant divisions of conventional banks supplied most of the money.So far, there has been just one project finance transaction exclusively involving Islamic finance: the $253 million borrowing by Saudi Arabia's Al-Waha Petrochemical Company that was completed last September. And even in this deal, six of the seven banks that provided funds were conventional.Islamic banks have shied away from the booming Gulf project finance market for several reasons. Sharia-compliant financial institutions depend on retail customer deposits. This discourages long-term lending because of the maturity mismatch it creates in their balance sheets. Until the 2006 Gulf share price crash, project finance was less profitable than personal lending.Today, there is more money to be made in Gulf real estate than from financing heavy industry and huge infrastructure schemes. It requires high-order skills that most Islamic banks do not have to evaluate greenfield projects such as Al-Waha and other start-up petrochemicals companies.The result is that conventional banks have had Middle East project finance markets largely to themselves. But does this mean they will be permanently free from the challenge presented by Islamic banks, already masters of some parts of the region's finance market?The answer is no. At MEED's first Islamic Project Finance conference at the end of June, representatives of two major Saudi Arabian borrowers said their preference would be to satisfy all their corporate and project finance needs with sharia-compliant funds. Sattam al-Zamil, finance manager at Al-Zamil Group, reported that his company felt obliged to seek Islamic finance as a matter of principle. If offered two options costing the same, Al-Zamil would always choose the Islamic one.Rasheed al-Rasheed, managing director of Acwa Power, said his company's strategy was to use Islamic finance. The company, which has stakes in five of the kingdom's IWPPs, plans to develop one additional project a year and will seek loans each time.Similar sentiments are being expressed across the region. So opportunity knocks for sharia-compliant financial institutions. Perversely however, conventional banks are making the biggest contribution to the growth of sharia-compliant structured finance products. They have the right skills, which have been honed during decades of providing conventional project loans. They also have the incentive.Banks that offer Middle East corporate customers a competitive Islamic alternative have a decisive advantage over their conventional rivals. This is why some of the world's biggest international banks, including HSBC and Citibank, have founded separate Islamic banking divisions that target the region's wholesale finance market. They have seen the future of Middle East corporate and project finance. And it is Islamic.The critics and laggards will draw comfort from the obstacles that are slowing the growth of sharia-compliant project finance. There is no standardisation of documentation. The sharia boards at different banks often disagree. It takes time and money to reconcile the requirements of conventional and Islamic banks in mixed transactions. Regulation is still in its infancy. There are not enough sharia finance experts.But there is a warning in the Middle East's recent business history. Dubai Islamic Bank, the world's first sharia-compliant financial institution, was founded in 1975 amid general sceptici 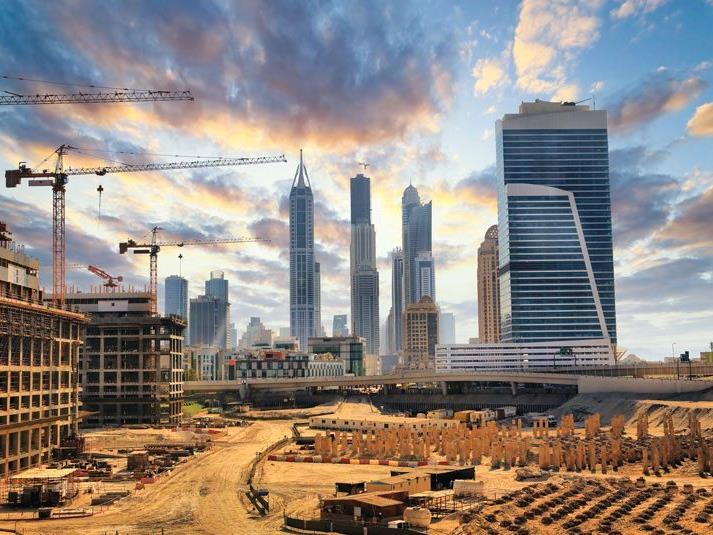