Kuwait’s Partnerships Technical Bureau (PTB) has received a total of five bids to build Kuwait’s first independent water and power project (IWPP) at Al-Zour North. As the last Gulf state to embrace private power generation development of the IWPP represents an important change for the country.

In the UAE, many IWPPs have already been developed, however, they have only been built in Abu Dhabi and the country’s smaller emirates. Abu Dhabi’s IWPP framework has been replicated across the region, but has failed to reach Dubai – until now.

Dubai Electricity & Water Authority (Dewa) invited bids to build the emirate’s first independent power project (IPP) at Hassyan earlier this year. Bids were originally due to be submitted by October, but this has been extended by two months as a result of requests from some of the export credit agencies for more time to assess project risks.

The deadline extension has been welcomed by the prequalified developers, as has the offer from Dewa’s adviser and relationship banks, the UK’s HSBC and local Emirates NBD, to provide debt for the project. The additional time will allow the bidders to build the offer into their financing plans.

The extension has been gladly received as it separates the Hassyan tender schedule from the Al Zour North schedule. As two first-in-kind private power projects, developers and lenders need time to complete due diligence.

Simultaneous tenders also risk competition for funding. The bidding groups on both projects are required to show their ability to access finance from no more and no less than two commercial banks each.

Even if Dewa’s intentions were not to separate its project from the PTB’s project, the result for the bidders and their backers is positive. 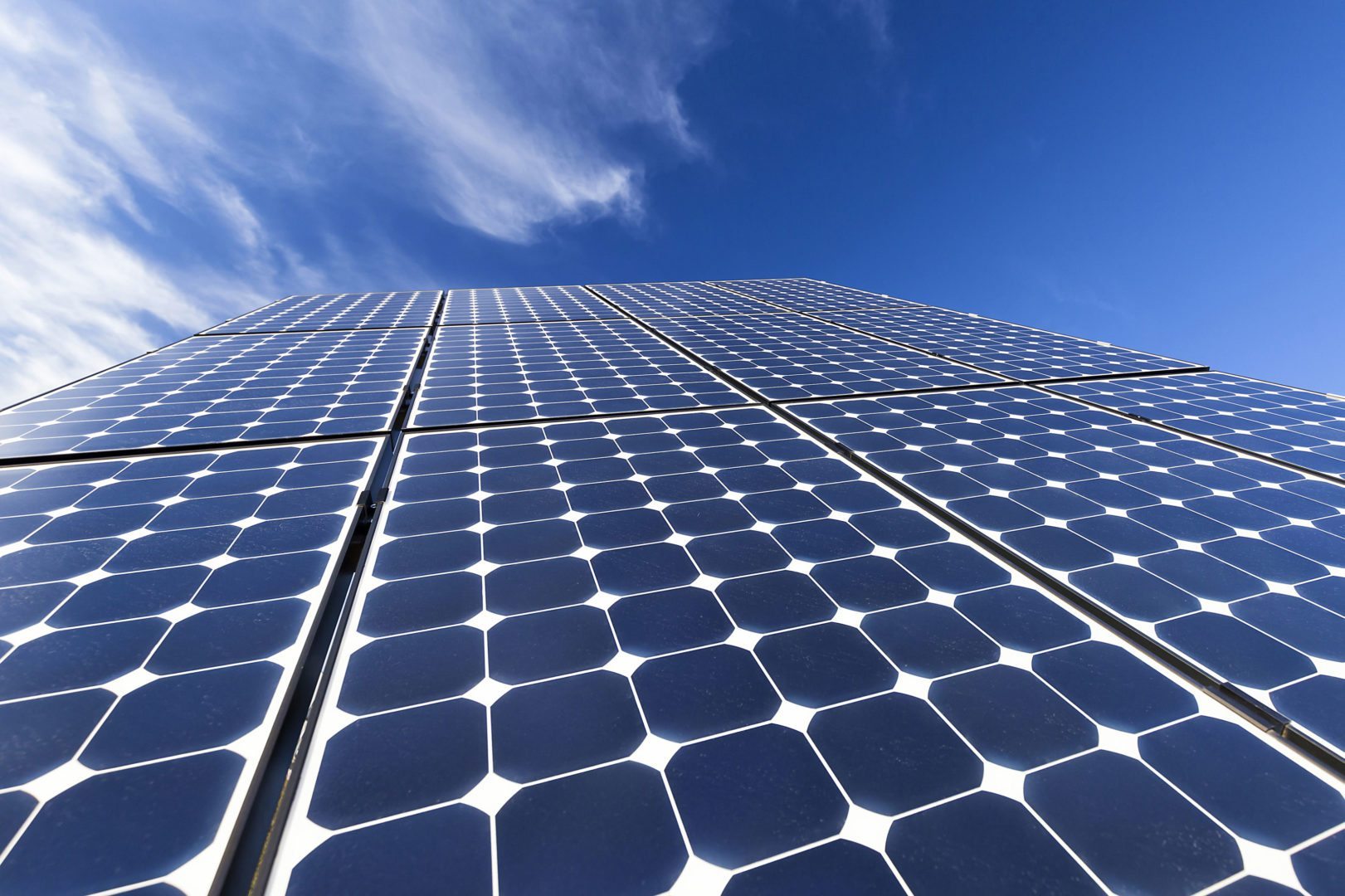