South Korea makes up in variety what it lacks in volume

Trade volumes between South Korea and the Middle East reflect the Asian state’s reliance on energy imports. South Korea has the 26th-largest population in the world, but is the fifth-largest importer of crude oil.

The key difference between the trade partners is the diversity of the products arriving in the Middle East from Seoul, compared with those travelling in the other direction.

South Korea now has several recognised brand names that have become world leaders in their respective industries. Electronics lead the way with manufacturers such as Samsung Electronics and LG making everything from televisions and washing machines to cameras and smart phones. These brands have grown from their 1980s status as more affordable versions of Japanese products made by Sony and Panasonic to become the world’s top-selling products in their own right.

LG’s washing machines are the highest-selling model in Saudi Arabia, while sales to the Middle East and Africa are worth almost $4.5bn – representing 10 per cent of total sales, according to the company’s 2011 annual report.

Sales of Samsung televisions in the Middle East and North Africa (Mena) region rose by 19 per cent in 2012, pushing up its Mena revenues by 18 per cent. Total sales grew by 65 per cent in the same period. The company is the global market leader in smart phone sales and second in tablet computer sales.

The growth in electronics is mirrored in the automotive sector, with South Korean manufacturers reporting record sales in the region. Hyundai recorded a 7.7 per cent year-on-year increase in global sales in 2012. A record 305,800 vehicles were purchased last year and the firm has sold more than 2 million cars since exports began in 1976. Saudi Arabia is Hyundai’s largest market, accounting for 123,796 sales last year, up 15 per cent from 2011.

While South Korea’s other major vehicle manufacturer, Kia, does not sell as many units as Hyundai, and figures for the Middle East are not available, sales are growing. The UAE reported a 22 per cent rise in unit sales during 2012.

The growth in electronics and automotive exports has been achieved despite the absence of a free trade agreement (FTA) between South Korea and the GCC. Negotiations have been taking place since 2009, but nothing has been formalised as yet. A spokesman from South Korea’s Ministry of Foreign Affairs (Mofat) says Seoul is keen to broker a deal, but the major stumbling block is automotive exports.

Saudi Arabia is keen to develop its own vehicle manufacturing sector so may be waiting until that is established before coming to an agreement. All six GCC states must ratify an FTA before it can be instituted.

In addition to consumer goods, South Korea also exports heavy industrial products such as ships, steel and long-lead procurement items used in the construction of large process and power plants.

STX Heavy Industries is hoping to forge greater links with Saudi Arabia by opening a $4bn shipyard at Ras al-Khair in the Eastern Province, in partnership with Saudi Aramco and Saudi Basic Industries Corporation (Sabic). It is hoped the deal will lead to the transfer of knowledge and expertise to the kingdom and signal the start of a large-scale shipbuilding industry in Saudi Arabia.

However, while South Korea has enjoyed strong links with the Middle East since the 1970s, with energy going in one direction and goods and services moving in the other, the GCC is now trying to forge its own way in manufacturing, heavy industry and engineering services.

The good news for South Korea is that many of its firms have established strong foundations in the region and are contributing to the Middle East’s plan of industrialising its economies. The real test for this strategy will come when the region starts to build up sizeable manufacturing capabilities of its own. 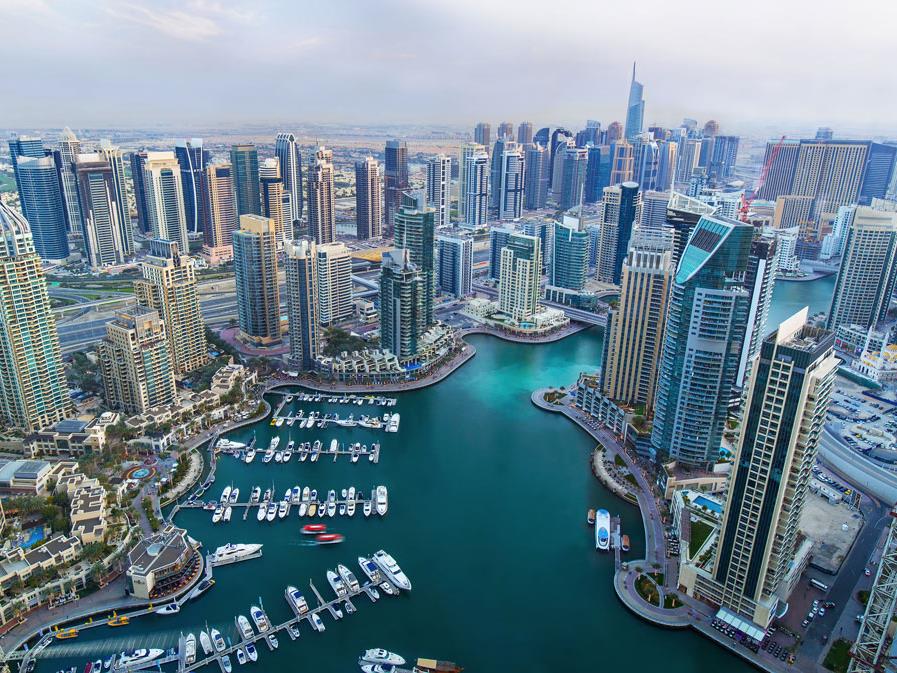