Global food and confectionery conglomerate Mars has acquired all of the shares in its Dubai-based subsidiary in the first deal of its kind following the publication of the new UAE foreign direct investment (FDI) law, which permits 100 per cent foreign ownership in certain sectors.

Prior to this transaction, Mars owned 49 per cent of the shares in the Dubai-based limited liability company, which was the maximum percentage of foreign ownership previously permitted for a company incorporated 'onshore' and outside of a free zone in the UAE.

The acquisition deal was advised by international law firm Clyde & Co., which said the deal reflected the "significant and longstanding commitment" to its operations in the UAE and noted the importance of the development for its client "from a corporate structuring perspective".

Hassan Hassan, Mars' general counsel for the Asia, Middle East and Africa (AMEA) region, highlighted Clyde & Co's support in "navigating the new FDI framework", and commented: "This is a significant milestone for Mars and will help strengthen our presence and development in the Middle East."

The UAE's FDI law is aimed at improving investment and local job creation conditions by incentivising foreign-owned companies to establish outside of free zones where they will be treated as national companies and given a variety of expanded rights but also required to commit to Emiratisation targets for employing and training a specified ratio of locals.

For Mars, which was already established outside of a free zone, taking full ownership of its subsidiary will allow for direct, total control of its local entity under a unified corporate structure. 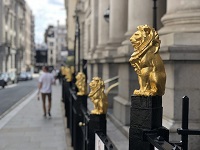 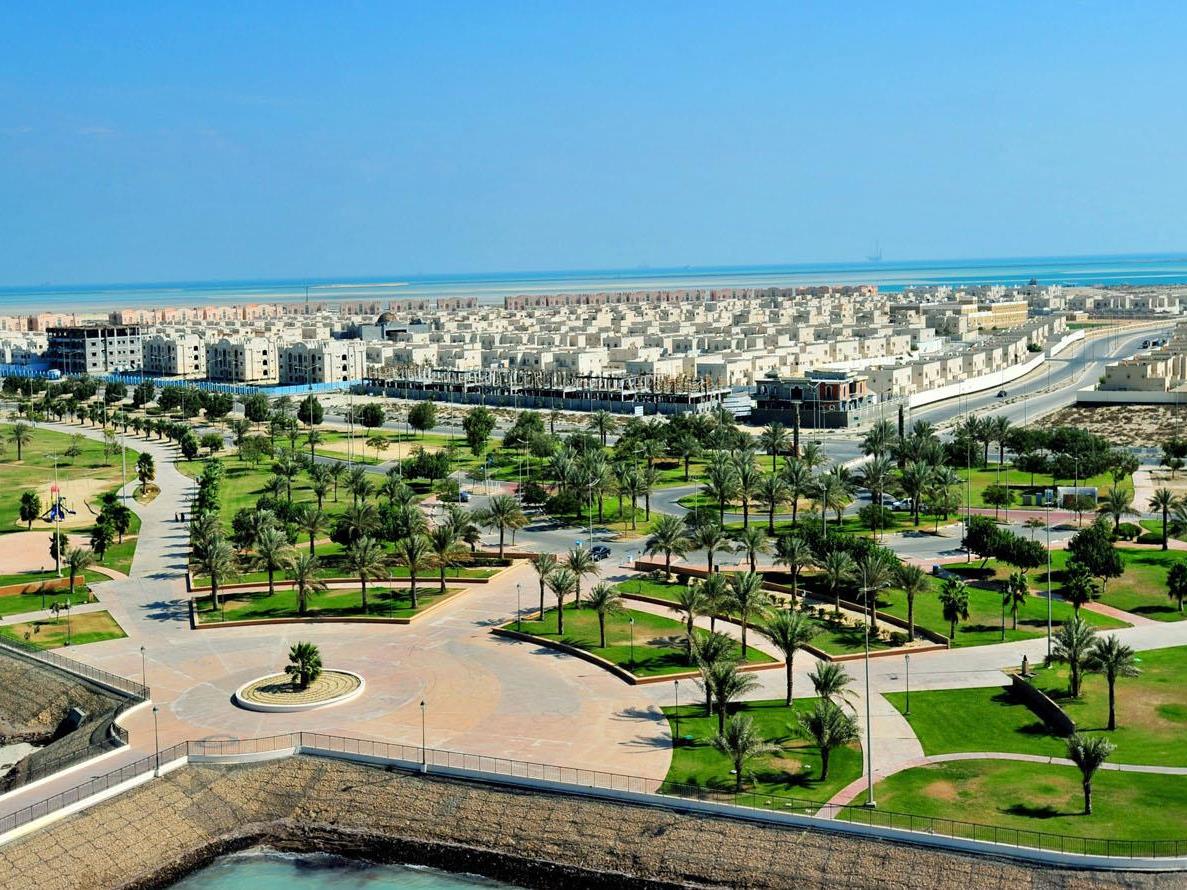