The World Investment Report by the UN Conference on Trade & Development in June shows there has been a dramatic fall in overseas investment in Saudi Arabia since 2009.

In 2017, net foreign direct investment (FDI) into the kingdom fell 80 per cent to $1.4bn. In 2009, Saudi Arabia was West Asia’s largest FDI recipient and received more than half the regional total. Last year, it was 6 per cent.

The decline was due to divestments and loans by foreign corporations with a presence in the kingdom. The UK/Dutch Shell Group sold its 50 per cent stake in Sadaf, a petrochemicals firm, to its partner, Saudi Arabian Basic Industries Corporation (Sabic).

The kingdom is not the only country where FDI is falling. African FDI inflows dropped a quarter in 2017, while developed economies’ aggregate inward FDI flows fell 37 per cent. Global FDI was down almost a quarter to $1.43 trillion last year.

For more than 30 years, Saudi Arabia and other emerging economies have been told that economic policies must be shaped to attract long-term investment from overseas corporations. The result is that every developing nation – except North Korea – has reformed domestic investment codes to entice foreign investors.

But while these measures initially worked, they are not working now. One explanation is that competing for FDI only delivers results for a limited period. At first, concessions encourage large shifts in foreign investment.

But when everyone has a similar business environment, other factors become dominant, notably geographic location.

Investment stays where surpluses are generated. US President Donald Trump’s nationalistic trade policies are only reinforcing an underlying tendency for Americans to invest more in the US.

The character of FDI has also changed. Forty years ago, it was mainly fixed capital. Thanks to capital market regulation, foreigners do not now have to buy things to invest in emerging economies. They can buy shares. It is easier for foreigners to reverse investment flows as competition erodes an economy’s perceived advantages.

What the kingdom needs is people with the skills to produce high-value services. A first-class education and training system and increased government investment in infrastructure – particularly housing – are today’s top priorities.

Foreign investment is still welcome, but it is the beginning of the end for Saudi Arabia’s FDI bonanza.

Think smart for a green future 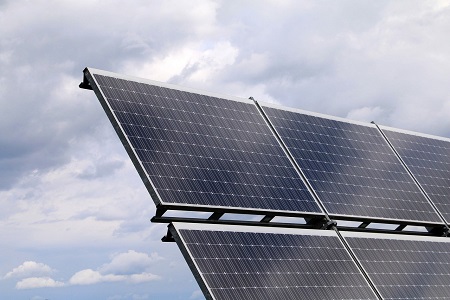 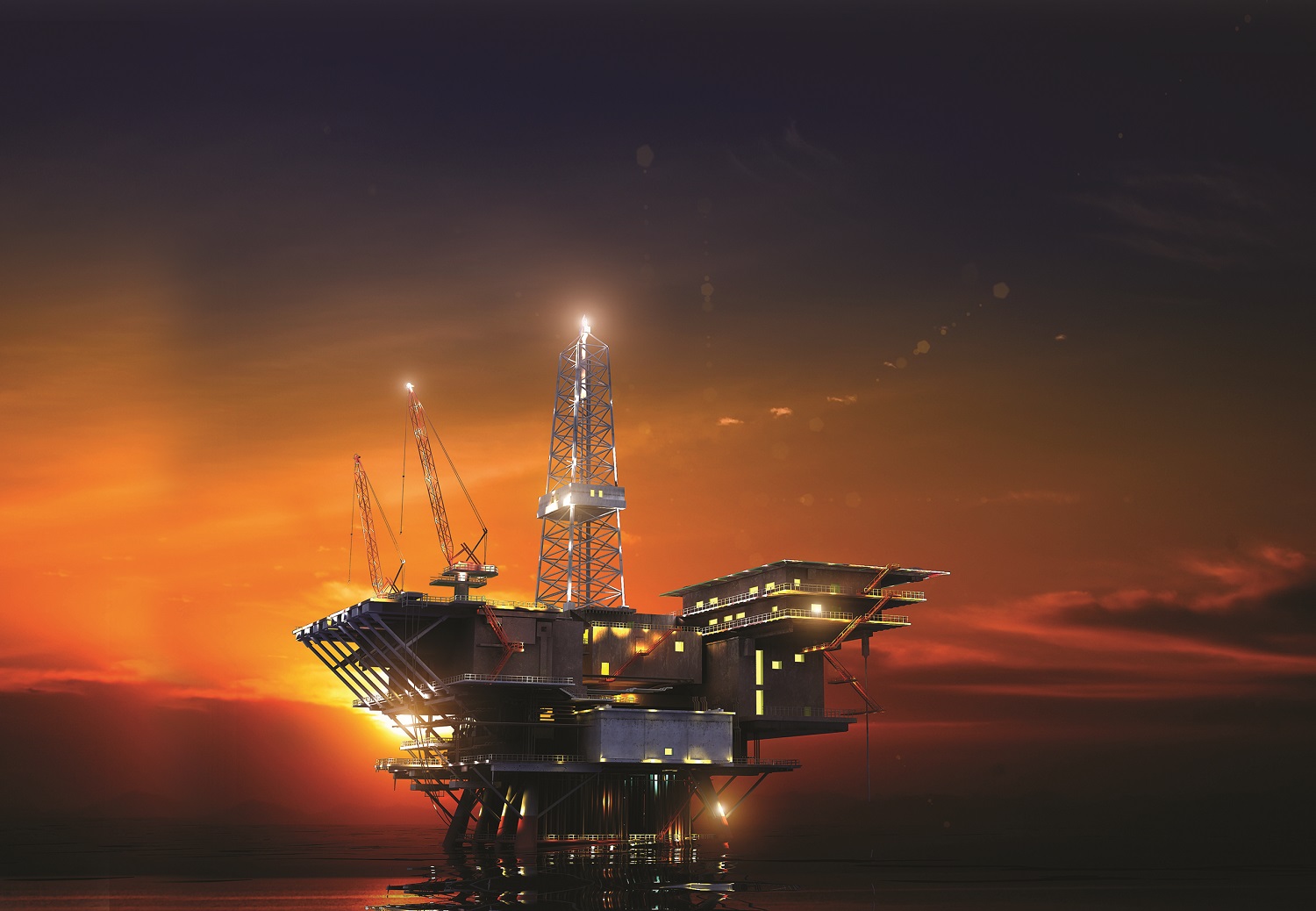 Syria hangs in the balance once more