The cost of insuring oil tankers and other ships in the Gulf will remain elevated despite the mobilisation of military forces to protect vessels travelling through the Strait of Hormuz, say insurance industry experts.

Several countries have announced plans to increase security for vessels passing through the strait, which is a strategic choke point for global oil and gas shipping, and which has been the focus of several attacks on tankers in recent months amid heightened tensions between Iran and the West.

Following tanker explosions off the coast of Fujairah on 12 May, the London marine insurance market Joint War Committee (JWC) updated its list of high-risk waters, adding the Gulf to reflect the perceived heightened risk across the region.

Iran’s Revolutionary Guard stoked tensions further when it seized the British-flagged tanker Stena Impero near the Strait of Hormuz in July, two weeks after British forces captured an Iranian oil tanker near Gibraltar accused of violating sanctions on Syria.

Iranian President Hassan Rouhani has also exacerbated concerns about risk to vessels. On 6 August, he warned that more ships could be in danger in the strait, adding that “war with Iran is the mother of all wars”.

On 10 August, Iran also unveiled a new air defence system, which it said is capable of detecting missiles and drones at a range of 400 kilometres.

Speaking about the current risk environment for ships in the region, Rama Chandran, the Ocean Hull Committee Chair at the International Union of Marine Insurance (IUMI), said the attacks in May transformed the region for insurers.

“To date the marine insurance market has not withdrawn cover completely, but there are challenges and the risk is managed differently by each insurer,” he said.

“The Strait of Hormuz has always been viewed as a hot spot and has been monitored for some time. However, the first incident in May changed the landscape completely with the whole of the Arabian Gulf being included as a high-risk zone.

After a meeting on 6 August between Saudi Energy Minister Khalid Al-Falih and US Energy Secretary Rick Perry, Al-Falih released a statement reiterating the determination of both countries “to work together to ensure the security of global energy supplies”.

The statement from Al-Falih came after the UK announced on 5 August that Britain would join the US in a naval mission to protect oil tankers in the Gulf from seizure by Iran, shifting away from a plan for a European-led mission that had been proposed.

Under the new plan, two UK Royal Navy ships, which are already in the Gulf, will collaborate with two US warships.

The UK is encouraging other countries to participate in the military operation to protect ships travelling through the Gulf.

France and Germany have signalled reluctance to join any US-led mission, amid concerns about being too closely aligned to the Trump administration, which pulled out of the Iranian nuclear deal, known as the Joint Comprehensive Plan of Action, and recently considered airstrikes on the country.

The announcement of a concrete plan for military cooperation between the US and UK should help to sooth concerns about risk to shipping, but there will still be elevated concerns about attacks on tankers, according to Neil Roberts, head of marine underwriting at Lloyds Markets Association.

"There is no certainty about geographic location or how many more ships might be targeted. It’s different to the Somalia issue – where there were timed escorts through a demarcated corridor and unprecedented international co-operation,” he says.

"The central risk is the Straits themselves and there simply isn’t room for lots of ships to be patrolling all of the time.”

The logistical difficulties involved in protecting tankers passing through the Strait of Hormuz, which is just 39km wide at its narrowest point, are likely to be reflected in ongoing higher insurance costs for fleet operators, according to Roberts.

As attacks so far have focused on UK-flagged vessels and tankers, these ship types are likely to be seen as more likely targets in future attacks and this will be reflected in higher insurance costs.

“UK-flagged vessels present a heightened risk for the time being and that is something that underwriters will bear in mind as higher risk will be reflected in higher premiums,” says Roberts.

“On the plus side, there is obviously a mitigation – in the fact that all of the UK tankers are reportedly being escorted.”

Only a political solution, rather than a military solution, is likely to effectively reduce risk to vessels, and insurance premiums, in the Gulf, according to Roberts.

The global marine insurance industry has suffered around 20 years of losses due to increased competition in the sector and is using the security crisis in the Strait of Hormuz as an opportunity to boost revenues.

“It makes complete economic sense for insurers to apply some sort of correction when they can,” says Roberts. "It would be remarkable if insurers hadn’t made some adjustment to their price given the losses they have had.”

The outlook for possible negotiations between the US and Iran to reduce tensions, and marine insurance premiums, in the Gulf is not bright, with recent rhetoric and actions from both sides continuing to escalate tensions.

A significant change to the current stand-off with Iran is likely to be required to reduce concerns about disruptions to shipping in the Strait of Hormuz and see the Gulf removed from the JWC’s list of high-risk waters. 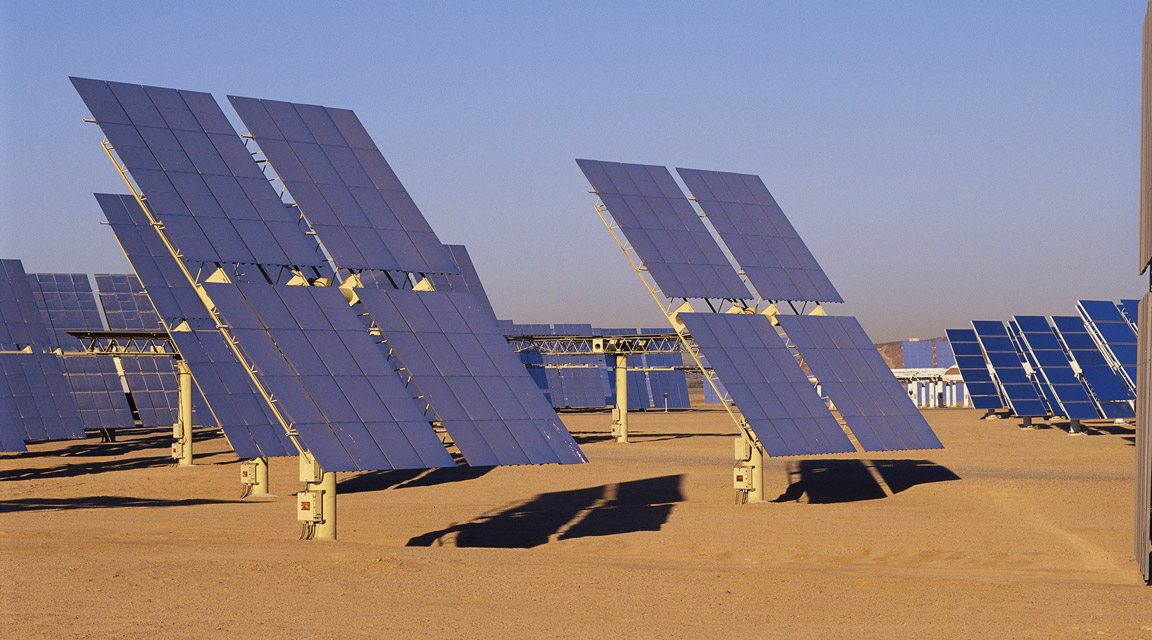