Industrial activity rebounds in the UAE

As Dubai’s economy recovers following the global financial crisis, investment in Dubai Industrial City is gathering steam. In 2012, there was an 82 per cent increase in the number of companies based in the city, rising to 471 from 259 at the end of 2011. Warehouse occupancy also increased to reach 82 per cent of a total 650,321 square metres of storage facilities.

Dubai Industrial City was launched in 2004 to be a catalyst for industrial development in the UAE and is now the largest industrial estate in Dubai, with 55 square kilometres of land.

The non-freezone, which is located next to the new Al-Maktoum International airport and 28km from Jebel Ali port, is focused on medium-to-light manufacturing. It is divided into areas for six sectors: machinery and mechanical equipment; transport equipment and parts; base metals; chemicals; food and beverages; and mineral products.

The base metals sector houses some of the largest facilities, such as the local Al-Shafar Steel Engineering’s AED200m ($54m) factory, the largest steel engineering facility in the region. “We expect more growth in the food and beverage sector, particularly in halal food, as well as in the chemicals, base metals and machinery, equipment and parts [sectors],” Belhoul tells MEED. “The outlook is positive as the manufacturing and logistics market in the region is on the upswing. Dubai is the regional hub for the logistics and transport industry and is needed to support the growing population of the Middle East.”

A leading name in Dubai Industrial City’s chemicals zone is BASF Kanoo, a joint venture of the German chemicals giant and the local Kanoo Group. The company offers the entire BASF portfolio to the local market, with a focus on seawater desalination and gas treatment chemicals.

The high growth over the past two years has in part been driven by the trend for firms to move into non-free zones in order to be able to cater to businesses in the GCC region. Companies based in Dubai Industrial City get tariff-free access to the GCC and Middle East and North Africa markets, allowing them to reduce the cost of exports by 5 per cent, according to the UAE free trade agreement. They also benefit from duty-free imports of machinery, equipment and raw materials and expedited approvals of applications to government entities.

The zone’s infrastructure also gives it an advantage over other locations in the Middle East and has helped it attract investors from elsewhere in the region, especially Saudi Arabia. One of the biggest projects under construction is by Saudi food giant Almarai, which is preparing to inaugurate a major dairy distribution centre at the city.

“Dubai Industrial City is increasingly favoured by Saudi countries as a hub for regional expansion,” says Belhoul. “There is a clear need to expand investment opportunities for the public and private sectors across the GCC in order to maximise and build upon the unique peculiarities of the competitive environments in each of these countries.”

Saudi companies lease a total area of more than 140,000 square metres at the city with their combined investment estimated at about AED500m. Perfect Food, a subsidiary of Saudi-based Dabbagh Group recently announced an expansion of its AED100m factory with the launch of a third product line. The company uses Dubai as a base to export its products to Qatar, Kuwait, Jordan, Egypt and Morocco.

Belhoul says Dubai Industrial City has an important role to play supporting the increased contribution of the non-oil sector to the UAE economy. Last year, industry accounted for 16 per cent of the UAE economy and this is expected to increase in 2013. Industrial investment in the UAE rose 57 per cent between 2007 and 2011 to AED114bn.

“Manufacturing has a big role in this diversification and consequently creating job opportunities,” says Belhoul. “One of our long-term goals is to provide vocational training opportunities for university students.”

With 2012 a strong year for Dubai Industrial City, Belhoul will be looking for continued expansion across the zone’s six sectors for the rest of the decade and beyond. 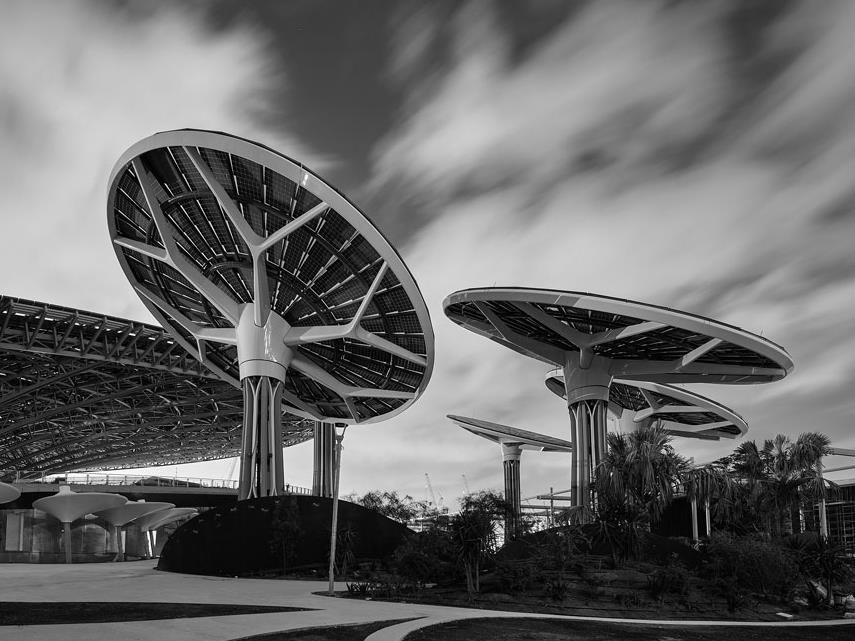 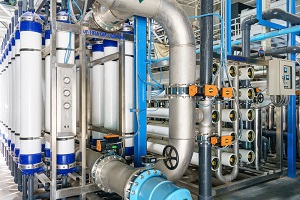