A joint venture between Malaysias WCT Holding and the local Al-Ali Projects has been awarded a $330m contract for work in the Lusail area in Qatar.

The contract, which was awarded by Lusail Real Estate Company, involves building a mixed-use boulevard with retail and dining offerings.

Work is expected to be completed by 2017.

The Lusail development is one of the biggest real estate schemes in the Middle East. Located 22 kilometres north of Doha, it covers a total area of 35,000 square km and is planned to house up to 200,000 people. The development is a key part of Qatars Fifa 2022 World Cup plans and will accommodate the 80,000-seat Lusail Iconic stadium. Lusail City was unveiled during the Gulfs real estate boom in 2004 and its first infrastructure contract was awarded in 2006. Read more

LREDC also awarded the final phase of the CP07A-1A Waterfront Commercial/Seef Lusail South infrastructure works contract to a consortium comprising local firms HBK Contracting and Qatar Building Company. The scope of work entails the construction of highway roads, including the paving of footpaths and the installation of street lights, signs, traffic signals and equipment for speed radars.

In 2012, a joint venture of the local Midmac Contracting Company and Turkeys Yukselwon a $460m infrastructure contract that involved building two sections of connecting road, south to north and east to west, for a total length of 5.2km with six lanes, together with four underpasses and a bridge.

Stay informed with the latest in the Middle East
Download the MEED app today, available on Apple and Androiddevices 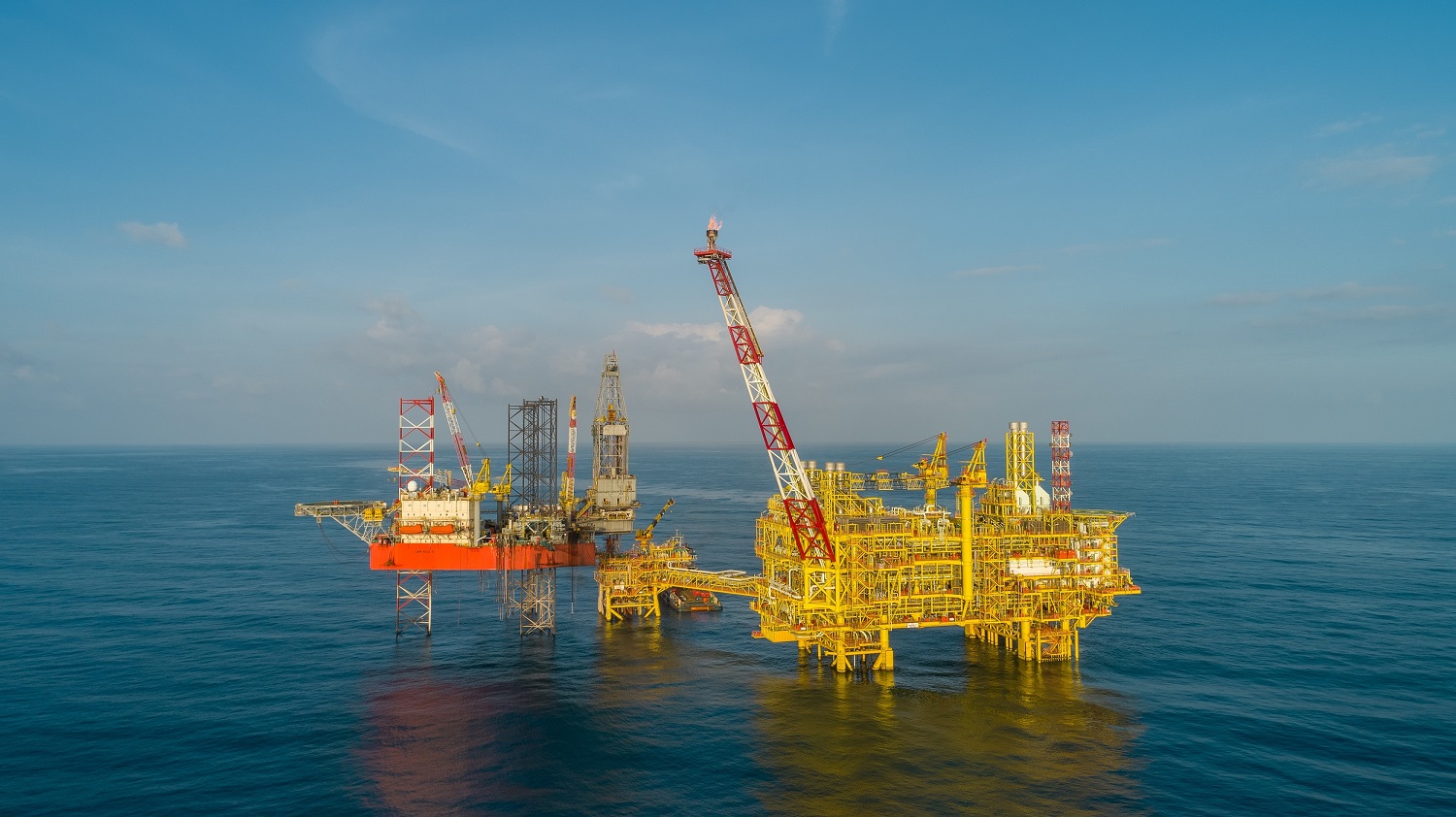