(Please give the page a little time to load)

Recent Iranian provocations have exposed the weaknesses of markets in addressing disruption in the Gulf. This month's issue of MEED Business Review tackles this issue in depth, with an Agenda section on getting to grips with Middle East risk.

According to analysts, global energy markets are underestimating the risks to Gulf oil supplies from the escalation in tensions between the US and Iran. The second part of this month's Agenda discusses why the apparent desire of both Washington and Tehran to avoid a wider conflict in the region does not mean that the risk to Gulf oil supplies is reducing.

Also in current affairs, MEED looks at how the assassination of Iranian Revolutionary Guard general Qasem Soleimani could have severe implications for Iraq. Political chaos is already paralysing planned projects in the country, particularly those in the oil and power sectors, and recent events are a serious stress test for Baghdad at a time when the political system has already been strained to breaking point by months of protests.

Meanwhile, in Oman, the first transition of power in half a century will present a test of leadership for Sultan Haitham bin Tariq al-Said. The February issue looks at the challenges faced in the sultanate as a new era begins.

Other must-read sections in the February edition include:

We hope you enjoy the February issue of MEED Business Review. 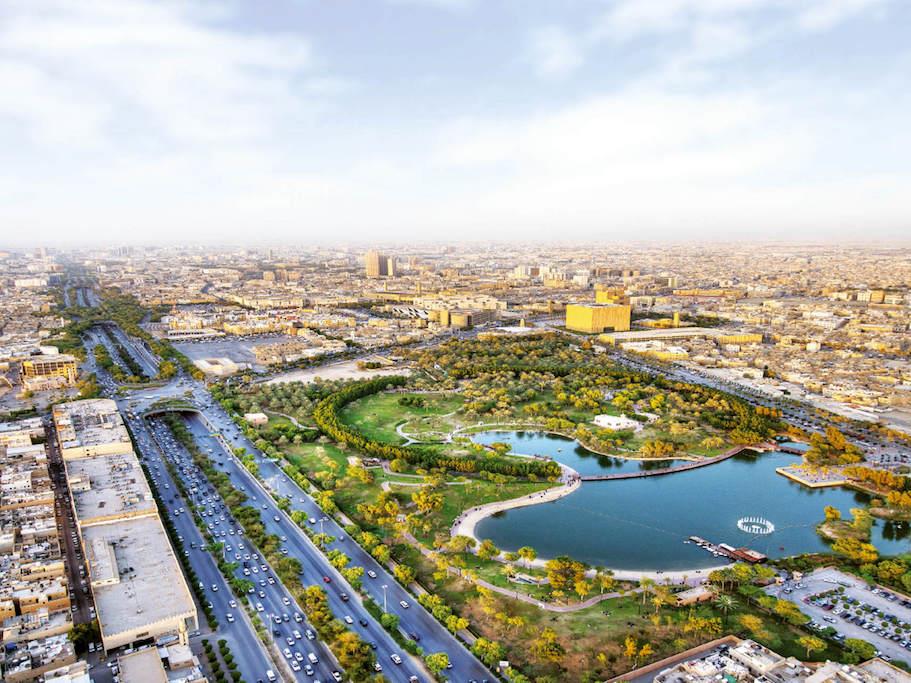