Spending will continue despite uncertainty

Click here for a copy of the MEED Yearbook 2015 ezine

The outlook for the region at the end of 2014 is as uncertain as it has ever been, with many of the assumptions that have underpinned economic forecasting in recent years having to be revisited following sharp falls in oil prices.

The decision on 27 November by Opec to maintain production at 30 million barrels of oil a day  an output level set in 2011 when prices were spiking as a result of regional instability and emerging market growth  tells us that we should not expect a quick rebound.

The producers see a structural change in the market based on long-term oversupply and are adopting strategies aimed at protecting their share of the market.

Established to provide market stability, Opecs decision to allow oil prices to continue falling means that we can expect price volatility to remain for the foreseeable future, which makes forecasting very difficult. With rising geopolitical tension on one side of the equation and increasing global energy production capacity on the other, there are factors in play that could see energy prices spike sharply or slump dramatically. Or both.

The prevailing view of analysts at the end of 2014 is that oil prices will find a new level, averaging somewhere between $60-70 a barrel in 2015 and 2016. This would represent a 30-40 per cent reduction in the prices seen over the past four years and will have ramifications for the region.

A decline in prices will mean a fall in growth for oil exporters in 2015 due to reduced revenues, and if current falls are sustained through 2015, it could knock up to 10 per cent off their GDP, although performance will vary widely from country to country.

Crude prices at current levels will depress surpluses and increase fiscal deficits. As a result, there will be delays in decision-making and in launching major new capital spending commitments, or in awarding major project contracts in the hope of negotiating better prices. Speculative developments, particularly vanity real estate projects, are likely to be postponed. And non-strategic projects will be delayed.

But volatility in the markets will not divert the regions governments from their long-term strategic objectives, which are to accelerate economic diversification into non-oil industries, to create jobs for locals, and to drive sustainability through energy efficiency, water conservation and food security programmes.

With no significant debt, and huge financial reserves and overseas assets to fall back on, GCC governments will continue to invest in strategically important projects covering electricity and water supply, social infrastructure including schools, housing and hospitals, and transportation and logistics infrastructure.

And low energy and commodities prices are likely to accelerate strategic energy and industrial projects as owners seek to take advantage of low costs. Low energy-consuming, high-tech industries such as aerospace, plastics and automotive will be a priority.

Reduced energy costs will ease the fiscal pressure on oil-importing countries such as Egypt, Jordan and Lebanon and will enable them to accelerate economic reforms through privatisation and public-private partnership projects. There will also be increased focus on improving governments fiscal discipline, which could see raises in tariffs, new taxes and greater opportunity for private finance in government projects and public services.

Despite the uncertainty, the Middle East will continue to offer some of the best opportunities for business anywhere in the world, although conditions are set to harden. And it will continue to be a global hot spot of long-term growth, despite a likely contraction in 2015.

I thank you for supporting MEED and wish you every success for the year ahead.

Green hydrogen is not (yet) the new oil 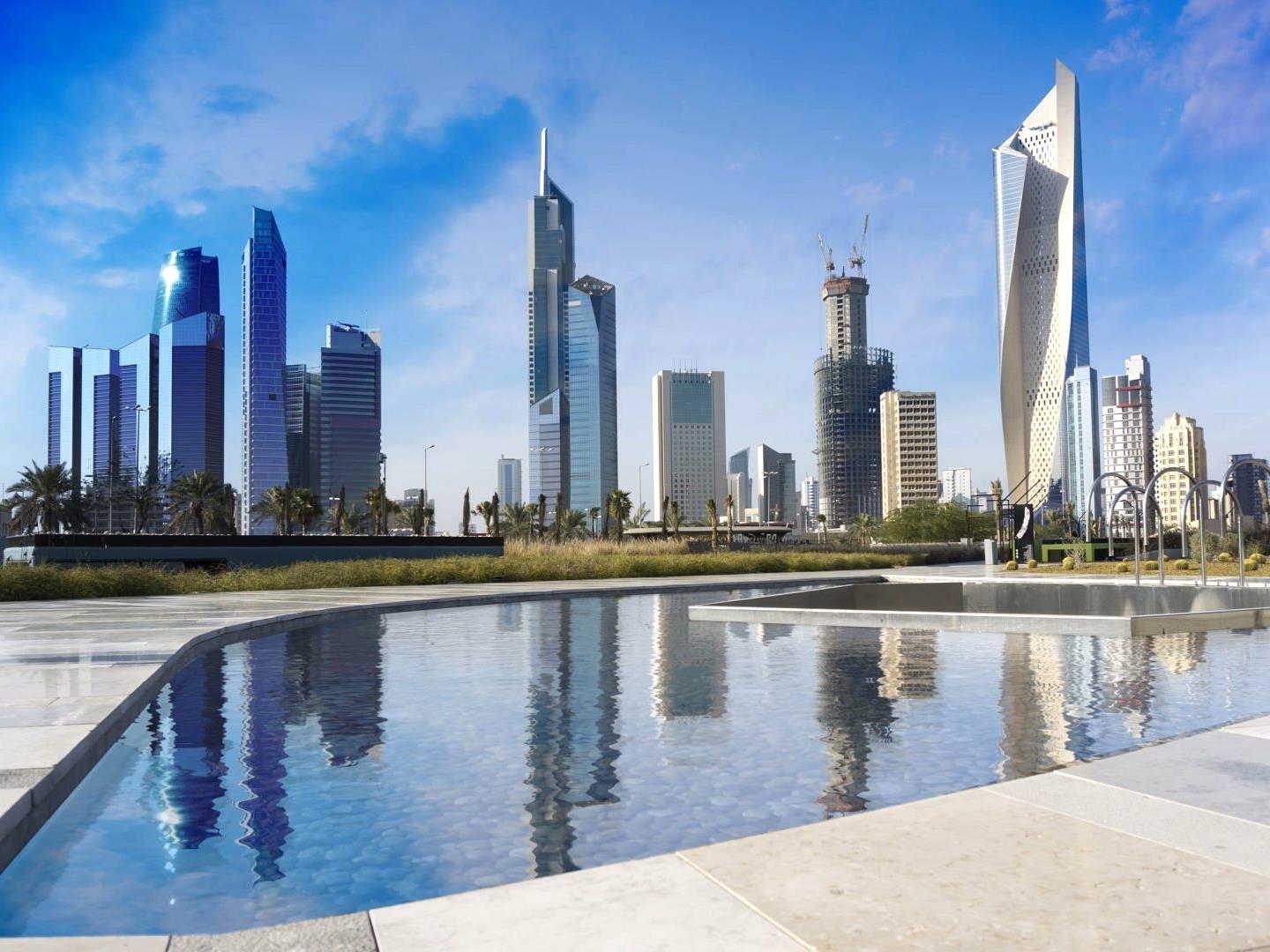