December 2019 Board Report: Top stories at a glance

After four years of speculation, Saudi Arabia’s national oil company Saudi Aramco declared that its estimated market valuation was between $1.6tn-$1.71tn. In an updated prospectus for its initial public offering (IPO) released on 17 November, Aramco said that it would offer 1.5 per cent of the company for public sale with shares priced in a range of SR30 ($8) to SR32.

Public protests over fuel rationing break out across Iran

On 17 November, Tehran imposed a nationwide internet blackout to control the spread of protests against the introduction of fuel rationing.

At least 12 people were reported dead and hundreds injured as an estimated 87,000 people protested across several cities, after the government announced plans to ration fuel and increase the price of gasoline.

The new measures mean that each motorist can buy 60 litres of gasoline a month for IR15,000 ($0.13) a litre. Drivers were able to purchase up to 250 litres at IR10,000 a litre before the new measures were introduced.

The Washington-based IMF has sharply downgraded its forecast for regional economic growth due to lower-than-expected oil prices and a worsening outlook for the global economy.

In its regional economic outlook report published on 28 October, the fund said it estimated that real GDP growth for the Middle East, North Africa and Pakistan (Menap) region would be 0.5 per cent in 2019, down from the 1.5 per cent expansion in the regional economy that it forecast in its April 2019 report.

In 2020, the UAE has one of the most positive forecasts for non-oil GDP, with growth projected at 3 per cent next year, due to Expo 2020 Dubai and stimulus spending.

According to the official Kuwait News Agency (Kuna), government spokesperson Tareq al-Mizrem said the prime minister tendered his cabinet resignation to the Emir Sheikh Sabah al-Ahmad al-Sabah “so he may be able to rearrange the government tasks”. The move follows a week of renewed pressure on the cabinet.

On 12 November, the Minister of Public Works and Minister of State for Housing Jenan Ramadan announced her resignation at the National Assembly after 10 MPs filed a no-confidence motion against her. “I announce my resignation, regrettably,” she said. “Companies and influential people are stronger than [those in the] right.”

Ahead of the launch of Saudi Aramco’s share sales on the Tadawul, it was reported that Saudi Arabia – Opec’s largest producer and de facto leader – would urge non-compliant members of the Opec+ alliance to adhere to their quotas at the group’s meeting on 6-7 December in Vienna. The development is expected to eventually allow Riyadh to secure a higher valuation of Aramco.

Saudi Arabia is focused on ensuring that overproducing Opec+ members adhere to their output quotas. The biggest non-compliant producers, Nigeria and Iraq, vowed in September to fall in line with their quotas.

Two weeks after tens of thousands of people took to the streets on 17 October to protest against tax hikes and ineffective governance, Prime Minister Saad Hariri announced he would step down and submit his letter of resignation to Lebanon’s President Michel Aoun, having “reached a dead end”.

The protests have deepened the country’s economic crisis, which has led to a scarcity of cash and weakened the Lebanese pound. Prior to Hariri’s announcement, the IMF said it was assessing an emergency reform package announced by the Lebanese government and called for urgent reforms to fix the country’s high debt levels and fiscal deficits.

Ratings agency S&P Global updated the status of Lebanon’s creditworthiness, placing its B- long-term and B short-term foreign and local currency sovereign credit ratings on Lebanon on CreditWatch with negative implications. S&P also lowered its transfer and convertibility assessment on Lebanon to B- from B+.

The US and Germany have reportedly pledged their backing for the Yemeni government as it seeks to implement the Riyadh Agreement signed in November with the Southern Transitional Council (STC) to end a power struggle in southern Yemen.

Saudi Arabia’s Crown Prince Mohammed bin Salman said the deal was “a step toward a political solution to end the war in Yemen”.

Highlights of the agreement include the return of the legitimate government to Aden, the unification of military bodies under the Ministries of Interior and Defense, and the formation of a government made up equally of members from the north and south of Yemen.

Saudi Arabia’s Minister of State for Foreign Affairs Adel al-Jubeir said talks were continuing with Kuwait over resuming oil production from the Divided Zone, which comprises the Khafji and Wafra fields.

Al-Jubeir described the focus of the talks as “a technical issue”, but refused to divulge additional details that would have an impact on the oil markets.

The Divided Zone is shared by Kuwait and Saudi Arabia. Production was halted at the Khafji field in October 2014. Officially blamed on technical problems, the stoppage was viewed by industry insiders as the result of political differences between Saudi Arabia and Kuwait. Production at Wafra stopped in May 2015.

Dubai’s Emirates Group reported a profit of AED1.2bn ($320m) in the first half of its current fiscal year, which ends in March 2020, marking an 8 per cent year-on-year hike in the figure.

The group’s revenue during the period, at AED53.3bn, was 2 per cent lower than the comparative period in the previous fiscal year.

Emirates attributed the profit improvement to a 13 per cent cut in its total fuel bill due to lower jet fuel prices and reduced capacity, but said these gains were “partially offset” by negative currency fluctuations, which wiped AED1.2bn from the aviation giant’s profit for the reporting period. 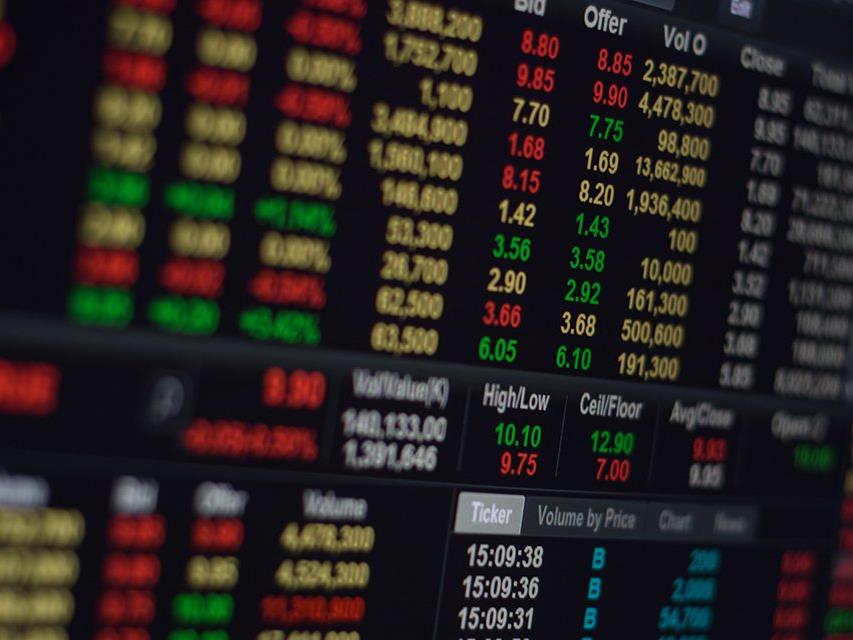