22 January 2003 By MEED Editorial
The build-up of forces in the Gulf continued despite Iraq's promises of more co-operation with weapons inspectors, as both the UK and the US announced major new deployments. A 26,000-strong British force will travel to the region, two-thirds the size of the UK's contribution in the 1990-91 Gulf war, while a further 37,000 US personnel are being sent to the region, adding to the 57,000 already there.

However, a meeting of UN Security Council foreign ministers illustrated the divisions emerging between those who favour giving Iraq the chance to prove its sincerity about compliance, and London and Washington, who remain sceptical that Saddam Hussein will ever show the required level of co-operation. French Foreign Minister Dominique de Villepin told reporters in New York: 'We believe that, today, nothing justifies military action -We must continue in this direction [of inspections] all the more since military action would not bring any guarantee regarding Iraq's unity, security, stability.' The Chinese spokesman also said that inspectors should be given more time. The message was in contrast to US statements. US Secretary of Defence Donald Rumsfeld said in a television interview that Washington had already managed to assemble a 'coalition of the willing' to take military action if necessary. and at an Army Reserve conference said; 'It will not take months to determine whether or not they are co-operating,' he told an Army Reserve conference. National Security Adviser Condolezza Rice also sought to increase the sense of urgency in the process of disarming Iraq and contradict assertions that inspections could go on well beyond March, saying that 27 January, the date of Hans Blix's first formal report to the Security Council, 'probably marks the start of the last phase'. President Bush said that the Iraqi president was not actually disarming but trying to deceive the international community. 'It's like the rerun of a bad movie,' he said. UK Prime Minister Tony Blair told a parliamentary committee on 21 January that increasing amounts of intelligence were being gathered about Iraq's weapons of mass destruction and that the pressure on Baghdad must be maintained. However on the same day German Chancellor Gerhard Schroeder told a public meeting of his SPD party that Germany would not support ant UN resolution authorising the use of force against Iraq. Germany became one of the non-permanent members of the UN Security Council this month. Schroeder left open the possibility of abstention, and the non-permanent members have no veto power. 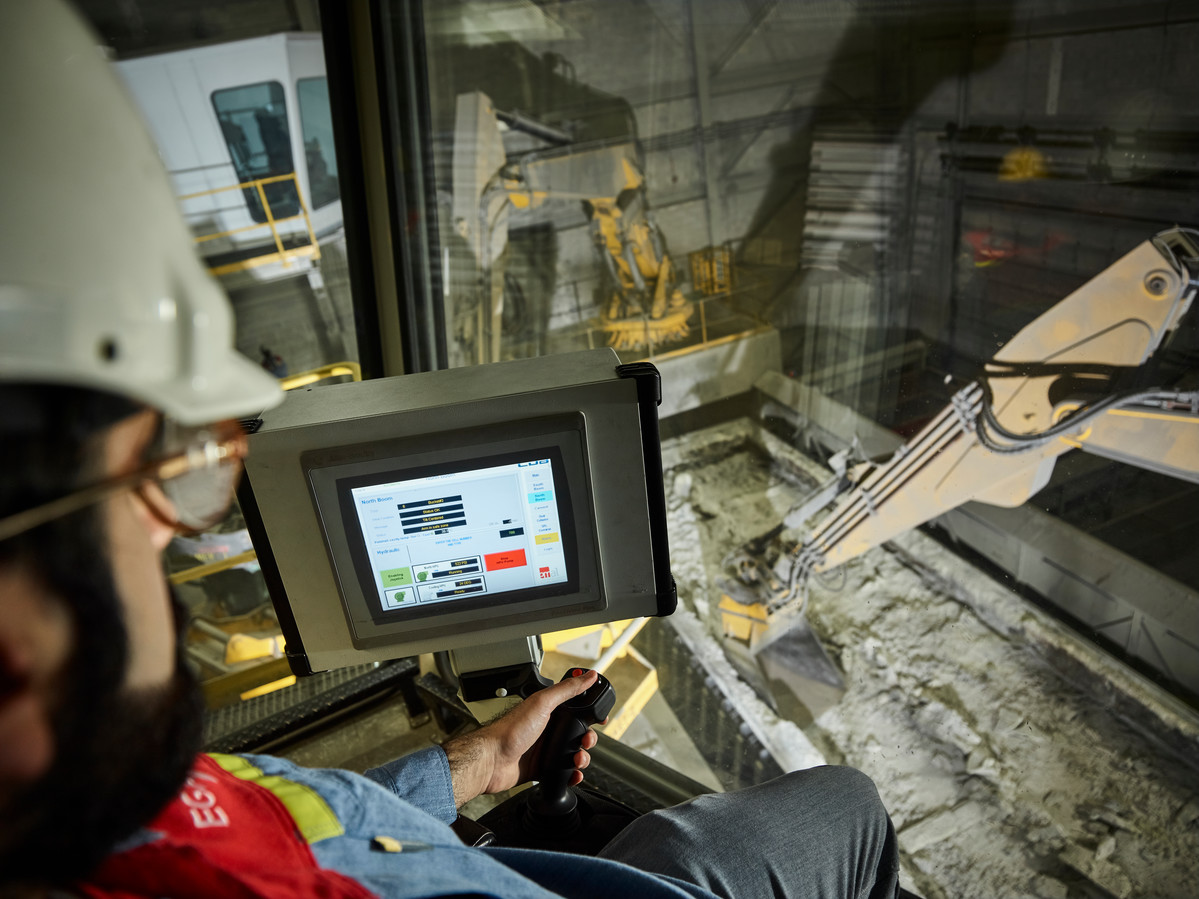 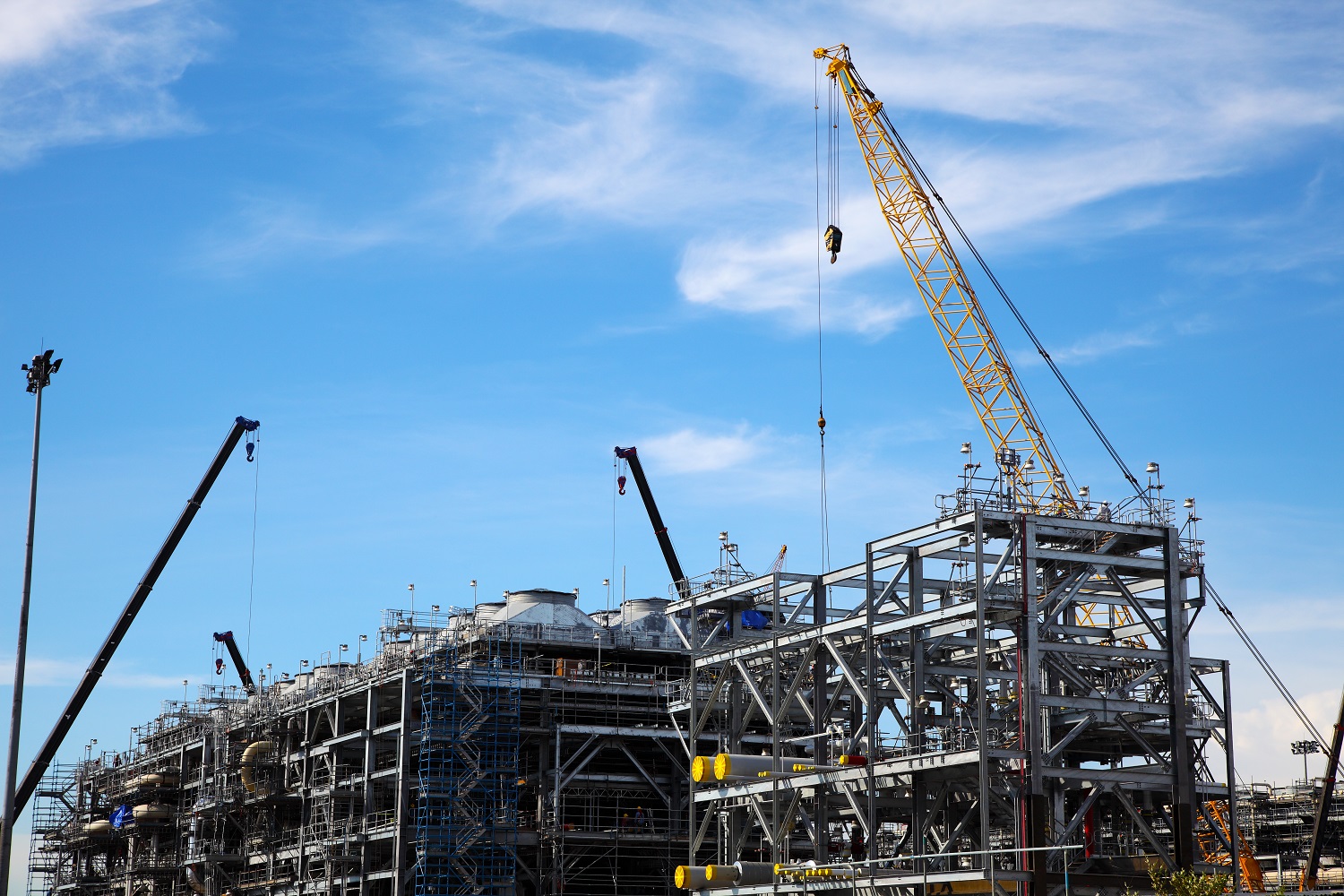