Photovoltaic solar is too costly to power desalination, but may become cheaper over time

Nuclear power will be the technology of choice to power the energy-intensive desalination sector in the Middle East in the future.

Speaking at MEED Abu Dhabi Conference 2010 on 9 November, Fady Juez, managing director of UAE water and wastewater company Metito Utilities, stated that,  “certainly, reverse osmosis will be powered by nuclear [in the future]”.

This is because the desalination process uses a lot of energy which necessitates a cheap and abundant electricity resource. Using the traditional fossil fuel resources of natural gas and oil to generate power will be unsustainable in the long-term.

While solar power offers another alternative, Juez stated that “the cost and size of using photovoltaic solar [to desalinate seawater] means that it is not a cost effective option”.

A representative of Abu Dhabi Water and Electricity Authority (Adwea) stated that the economics of using solar power to desalinate water could change in the next 15 years making it a more viable option for the sector. 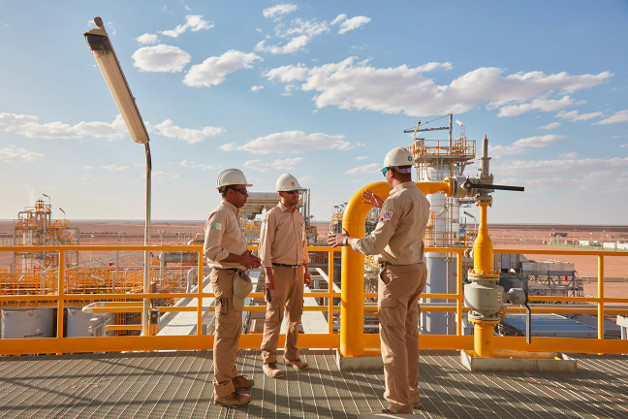