Riyadh is planning to issue a sukuk (Islamic bond) for the Real Estate Development Fund (REDF) as early as by the end of next year.

The sukuk programme is specialised for the Real Estate Development Fund, Saudi Housing Minister Majed al-Hogail told a press conference in Jeddah, which was part of a series of announcements to unveil the National Transformation Plan (NTP), approved by the cabinet earlier this week.

State-owned REDF is the largest financer for the kingdoms real estate sector, providing housing units to Saudi nationals. It has a property portfolio of about SR190bn ($50.67bn), according to Al-Hogail.

We believe we can get cash flow from issuing sukuk for these loans and getting money to deal with the funds waiting list in the fastest time possible, he said, without giving the expected size of the sukuk or whether it will be sold in domestic or international markets.

The Housing Ministry plans to spend up to SR59.2bn on building new residential units in the kingdom over the next five years to ease the shortage of affordable homes as part of its NTP targets.

On 8 June, local developer Dar al-Arkan announced it is in already talks with the government to develop housing units under the economic reform plan. The firm is currently negotiating terms with the Housing Ministry, it said in a statement to the Saudi Stock Exchange (Tadawul).

Dar al-Arkan is not the only developer working with the government. In April, an agreement was signed with a consortium of South Korean contractors Hanwha Engineering & Construction (E&C) and Daewoo E&C, and the local Saudi Pan Kingdom for Trading, Industry & Contracting (Sapac) to develop 100,000 homes 35 kilometres north of Riyadh. The new town will be called Dahiyat al-Fursan.

The agreement came the same week during which Dubais Nakheel signed a deal to assist with the development of thousands of homes north of Riyadh. The agreement, signed with Saudi Real Estate Company (Al-Akaria), will see the Dubai developer provide services including master-planning, design, construction management, and mall design and management.

According to regional projects tracker MEED Projects, there are about $18bn-worth of housing units under construction in the kingdom (excluding military, labour, student accommodation and the South Korean deal above), with $7.4bn-worth at the planning stage.

Earlier this year, the ministry said there are more than 166,000 housing units due to come onto the market, comprising 66,000 that are under construction and 120,000 projects in the design phase. It said it hoped to provide a large number of units at reasonable prices by developing and delivering 100,000 units this year, in addition to providing 300,000 over the next few years.

Stay informed when you are on the move

All MEED subscribers have free access to the MEED app. Download it today, available on Apple and Android devices 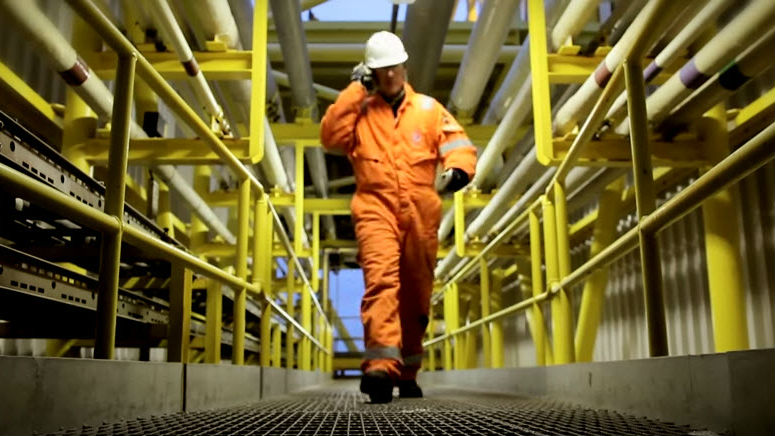