The Saudi Electricity Company (SEC) has extended the bid deadline for the planned 3,780MW integrated solar and combined-cycle power plant (ISCC) in Taiba by three months.

This is the second time that the deadline has been extended, with the initial deadline for technical bids having been set 30 December 2015. The bid date has been extended to allow companies more time to work on bids, due to the large size and complicated nature of the project.

The plant will contain a combined-cycle capacity of 3,600MW as well as a 180MW solar component. It will be one of the largest generation facilities in the kingdom, and will cost upwards of $3bn to build.

The plant will be located in Taiba in the western Medina region of the kingdom.

According to sources in the kingdoms power sector, SEC is procuring and tendering the Taiba project using the same model it employed for the Duba 1 ISCC, for which the EPC contract was recently awarded. 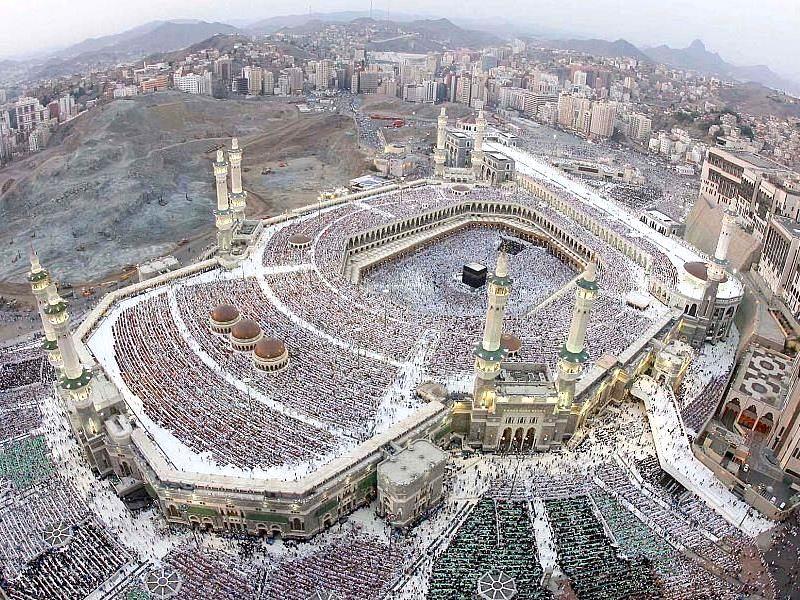