For larger retailers in Saudi Arabia, mergers and acquisitions are increasingly being viewed as a means to gain market share

Saudi Arabia is the largest retail market in the GCC, with estimated sales of SR368bn ($98bn) in 2011. During the slowdown in neighbouring Dubai’s retail sector in 2009-10, consumer spending in the kingdom remained strong, bolstering its appeal to global brands and franchise holders. Today, its malls are populated by a slew of foreign stores ranging from the US coffeehouse chain Starbucks to UK department store Debenhams.

The latest figures for point-of-sale transactions show SR10.3bn was spent in October, a rise of 14 per cent on the same period in 2011. Withdrawals from automated teller machines (ATMs) passed SR55bn in October, up from SR50.1bn in the year-earlier period, indicating robust consumer confidence in the wider economy. Saudi Arabia also has the benefit of a young population – about two thirds of its 28.2 million residents are under the age of 30 – which is expanding by 2 per cent a year.

The fastest-growing segment of the market is grocery retail. The sector has seen double-digit growth in recent years as brands such as HyperPanda and Al-Othaim Markets have opened new stores. The kingdom now has between four and five hypermarkets per million inhabitants in its main cities, and 30 to 40 supermarkets, a ratio in line with other emerging markets.

Despite this, the sector remains highly fragmented. The top five retail chains control less than 10 per cent of the market, with the bulk of sales still driven by corner shops and small traders, according to data from the Economist Intelligence Unit. For organised retail, this represents a significant opportunity to edge out smaller players.

According to research firm Business Monitor International, grocery sales are forecast to rise by 49 per cent by 2016, reaching $43.3bn, driven in part by big brands seizing share from corner stores.

Unlike the UAE, where mall construction tapered off in the wake of the financial crisis, Saudi Arabia has seen continued development. Arabian Centres, the country’s largest mall developer, expects to add about 500,000 square metres of retail space in the next 36-48 months, while Majid Al-Futtaim, operator of six malls in the UAE, is seeking to build its first mall in the kingdom in Riyadh.

Mergers and acquisitions are an attractive route to expansion, in part because of the tightly knit nature of Saudi Arabia’s apparel market. A clutch of private conglomerates controls some 90 per cent of the big retail brands through franchise deals. Organic growth – via store openings – is limited to a degree, as retailers run the risk of creating clone stores.

A further push for consolidation is likely to come from Saudi Arabia’s Nitaqat scheme, which aims to boost the number of Saudi nationals working in the private sector. Saudis paid less than SR3,000 a month are not counted fully in the quota, enforcing a minimum pay scale for retail employees. Small traders are likely to struggle to bear the cost, potentially thinning the herd for better capitalised retailers. 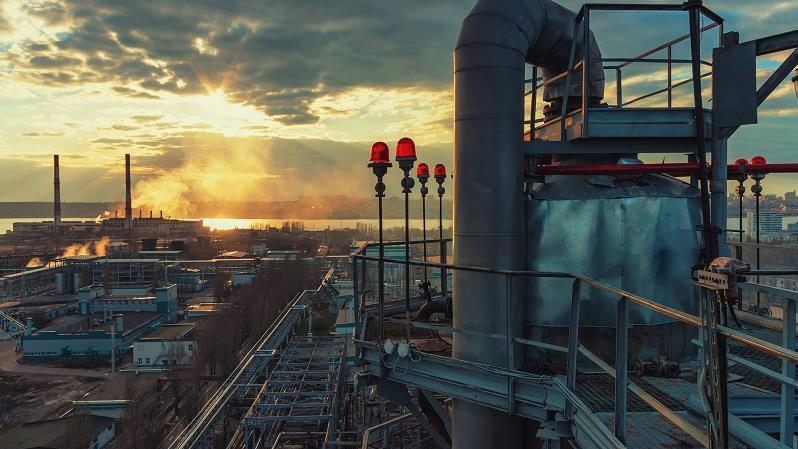