11 July 2018 By Andrew Roscoe
Desalination plant will have a capacity of more than 200,000 cubic metres a day

Saline Water Conversion Corporation (SWCC) has signed a contract worth more than SR900m ($241m) with Spain’s Acciona to build a desalination plant in Al-Khobar, in the Eastern Province of Saudi Arabia.

MEED reported in May that Acciona had been appointed by SWCC to build the plant, and the contract was signed in the kingdom on 8 July.

The plant will have a capacity of 100,000 cubic metres a day (cm/d), and the construction work will take 24 months to complete.

The desalination plant will provide water for Saudi Aramco’s residential complex in Dhahran. 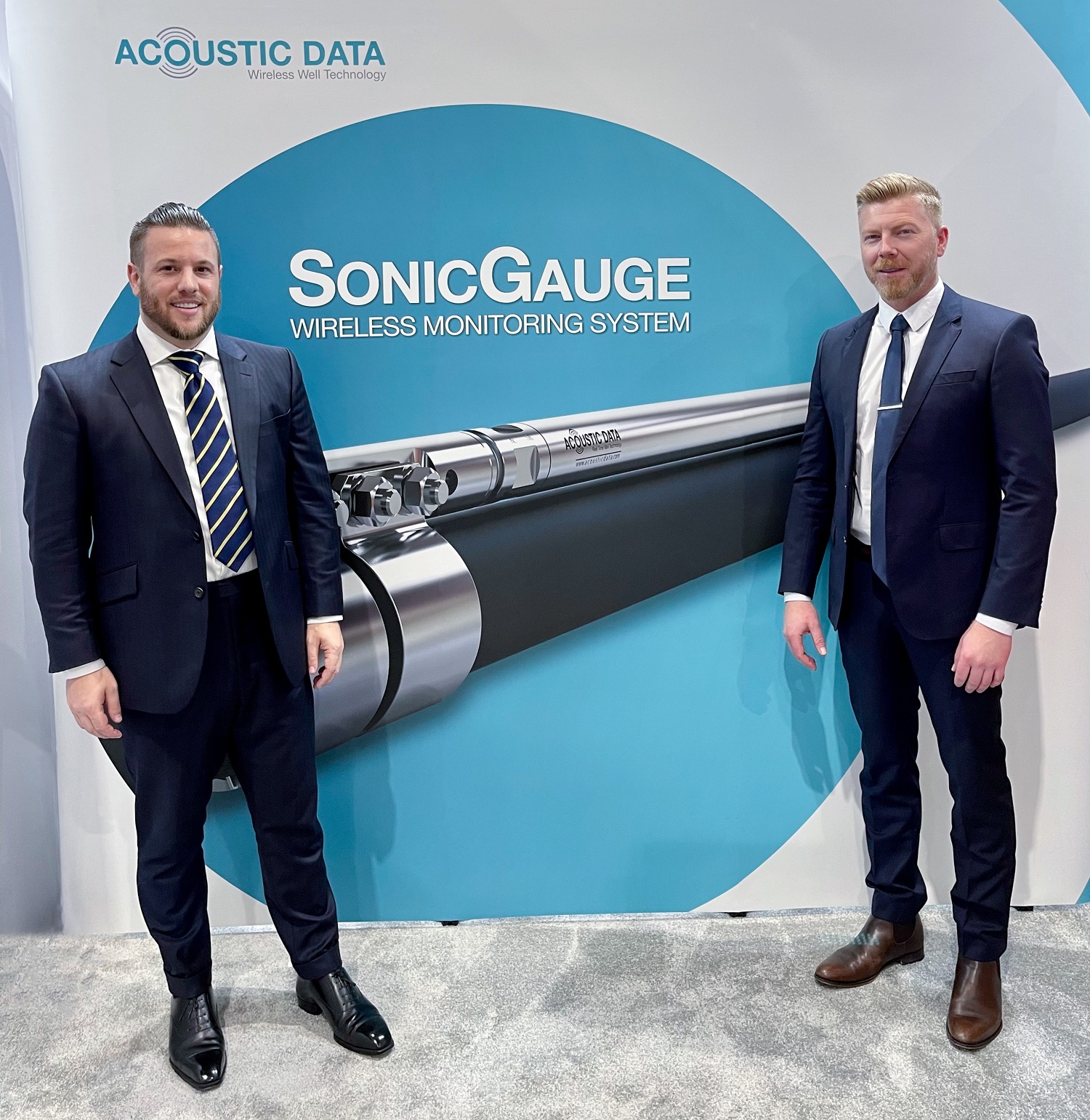