The estimated number of people affected by the recent severe flooding in Sudan is as high as 320,000 according to the World Health Organisation (WHO).

The figure is 120,000 higher than the official government figures and WHO has cited collapsing latrines and growing swarms of flies and mosquitoes as factors in the escalating threat to public health.

Heavy rain in Sudan has displaced thousands of people, destroyed homes and livestock herds as well as increased the risk of malaria.

WHO also stated that 48 people have died due to the floods. 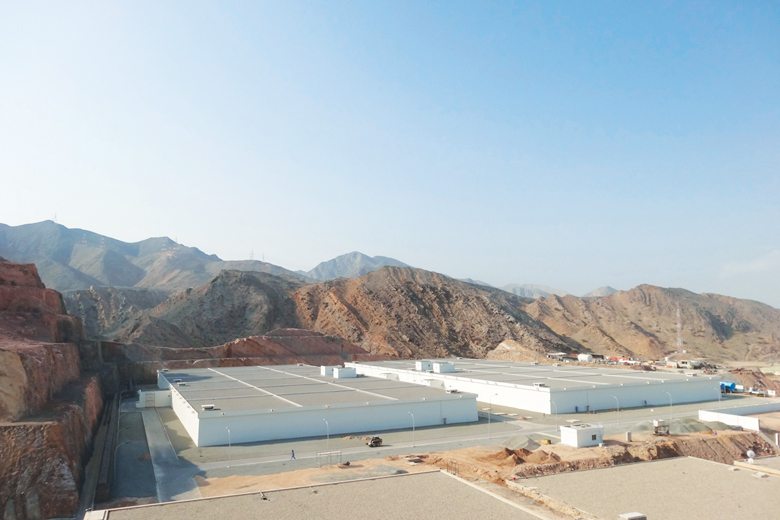 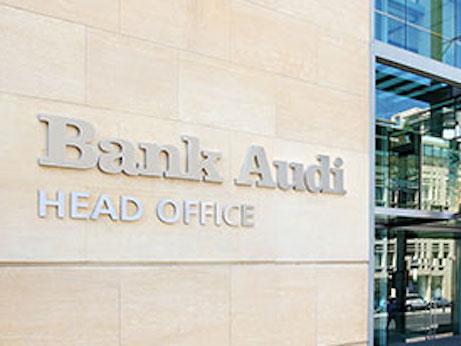