Biography: Sultan Saood al-Qassemi is a Dubai-based political analyst, who has risen to prominence in recent years thanks to a series of editorial columns in the Abu Dhabi-headquartered newspaper The National. He was also an early adopter of the social networking tool Twitter to comment on current affairs in the region.

Al-Qassemi joined the Dubai School of Government in May 2009 after more than a decade of work in the private sector, having founded a trading and investment firm, Al-Saud Company, in 1998. He also acted as chairman of Barjeel Geojit Securities since 2001.

He holds a master’s degree in global banking and finance from the European Business School and a bachelor’s degree in international business administration from the American University of Paris. Al-Qassemi has recently been engaged in a series of lectures and articles on the role of social media in the Middle East. 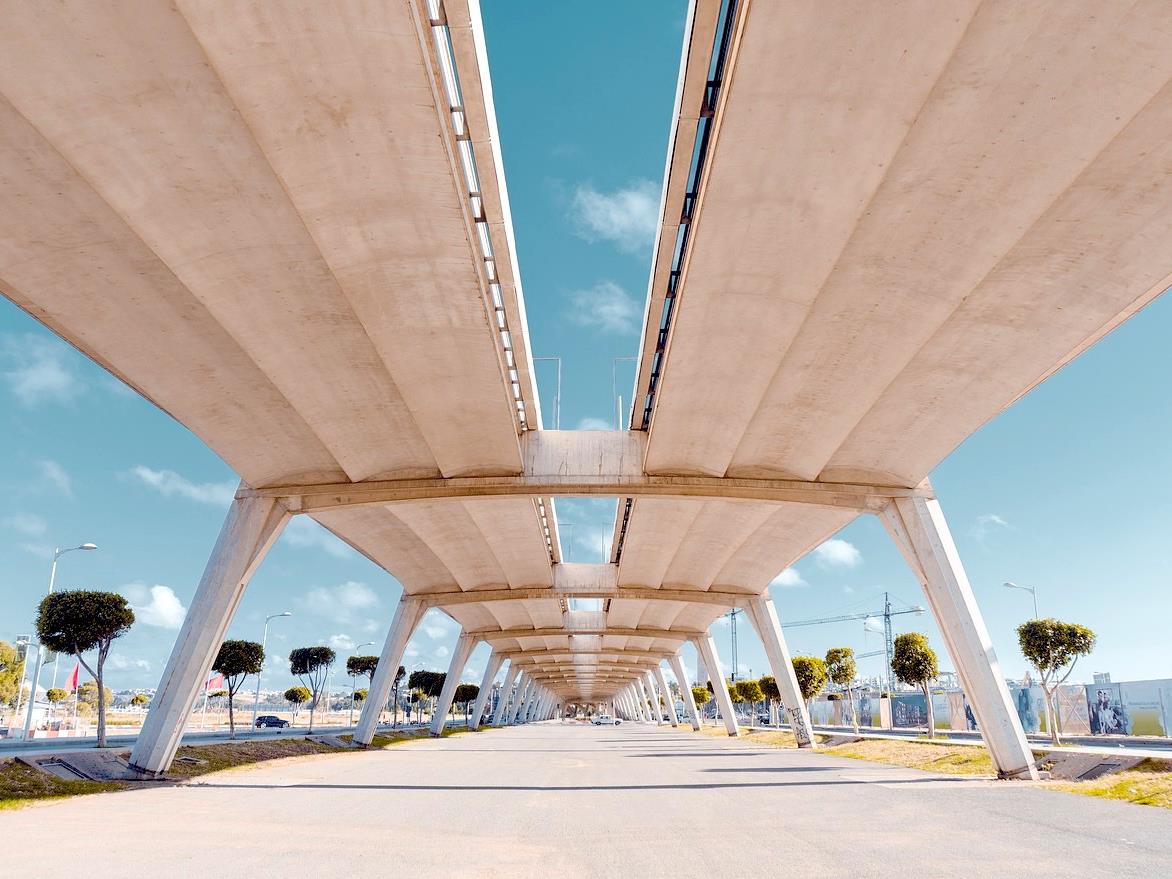