Ten minutes into the future of energy

The ‘Ten minutes into the Future of Energy’ initiative, produced by MEED and powered by Mashreq, aims to explain and highlight the challenges and opportunities facing the energy sector.

Our first influencer is Suhail Mohamed Faraj al-Mazrouei, UAE minister of energy and industry, who discusses the challenges faced in achieving a reliable, economically viable and environmentally sound energy supply for the UAE.

Suhail al-Mazrouei is one of the most prominent figures in world energy at a time of great change for the industry. In the five years since his appointment as UAE energy minister, Al-Mazrouei has had to deal with the impact of extreme volatility in the oil markets, first as oil prices collapsed in 2014 following a supply glut brought on by the expansion of US shale oil production.

Then, since 2016, he has been at the centre of a restructuring of the global oil industry, as Opec and non-Opec producers coordinated oil output in order to rebalance the markets, leading to a year-long surge in oil prices that some fear is now overheating.

In his interview, Al-Mazrouei discusses the biggest challenges facing the energy sector and how these issues can be tackled. Headlining his discussion is the UAE’s Energy Strategy 2050, which aims to increase the contribution of clean energy in the UAE’s energy mix from 25 per cent to 50 per cent by 2050, and reduce the carbon footprint of power generation by 70 per cent. The strategy also seeks to increase consumption efficiency by 40 per cent.

The minister believes the UAE is well on its way to achieving its goal of producing 3.5 million barrels of oil a day by the end of 2018. And he says the country is continuing to invest heavily in both upstream and downstream oil and gas. Adnoc has identified “$109bn of new investments over the next four or five years, in addition to the $30bn-$35bn resulting from the downstream forum”, says Al-Mazrouei.

Highlights from the interview: 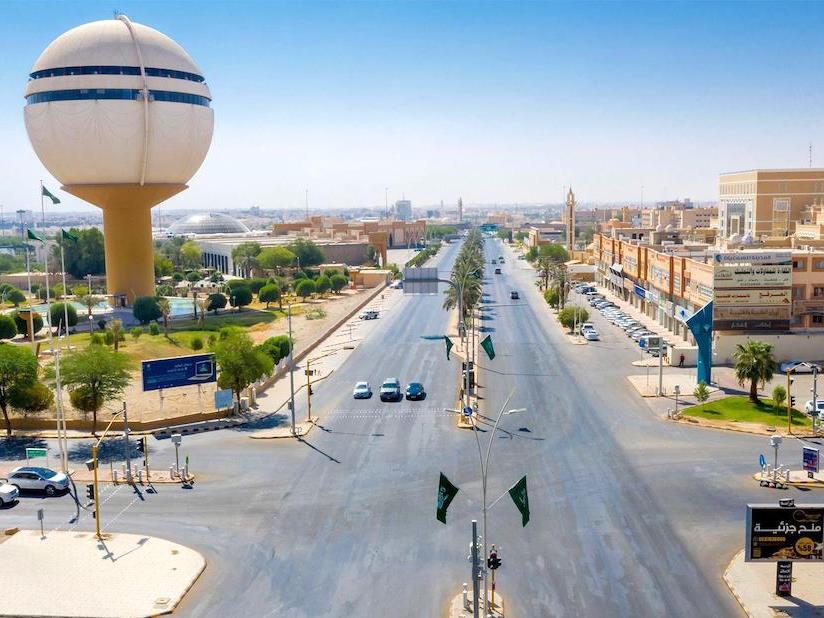