If handled incorrectly, Saudi Arabian intervention could lead to an all-out regional war

If anyone was in any doubt that Saudi Arabias King Salman bin Abdulaaziz al-Saud was going to take anything other than a hard-line stance against any threat close to the kingdoms borders, the recent bombings in Yemen clarified the new rulers position.

King Salman is too politically astute to know that he cannot be seen to be weak so soon after ascending to the throne and taking action against the Iran-backed Shia Houthi rebels should surprise no one.

Since King Abdullah decided on a more isolationist foreign policy, brought about by a lack of international support for action in Syria, there has been a growing belief that Riyadh should be playing a greater role in setting the regions military agenda.

This may be perceived as hawkish and Tehran will be quick to accuse the new king of warmongering, but Yemen has long been a problem the GCC-bloc has seemed content to tiptoe around. However, many in the kingdom are of the belief that when ran-backed rebels start tip-toeing towards your borders it is time to roll out the military hardware.

Where exactly this leaves Yemen is not yet known. As the most impoverished of all Arab nations, it has relied on the largesse of its neighbours for many years and, if anything, is going to need more money lavished upon it for these problems to abate.

It is highly unlikely that there will be any resolution of the current problems without some sort of pan-Arab military force putting boots on the ground. This, in turn, could lead to a messy conclusion if not handled correctly and could even escalate tensions, particularly between Riyadh and Tehran, even further.

Riyadh does not want Tehran carrying out any form of proxy war on Arab soil, especially not the tinder-box of Yemen. On the reverse side, Tehran believes Riyadh to be a bully that uses its oil as a de-facto weapon to wage economic warfare against any perceived regional threat.

The Yemeni people have suffered enough over the past four years and hopefully a swift resolution can be reached that will not require the need for an unpopular occupying force from their northern neighbour. Such a situation could escalate a civil war into an all-out regional one. 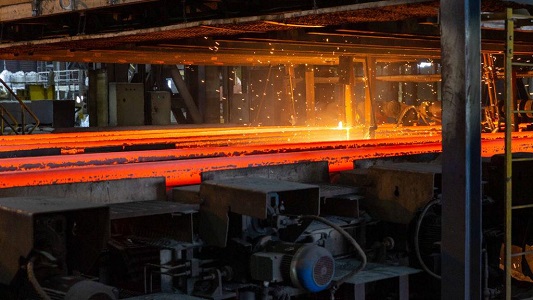 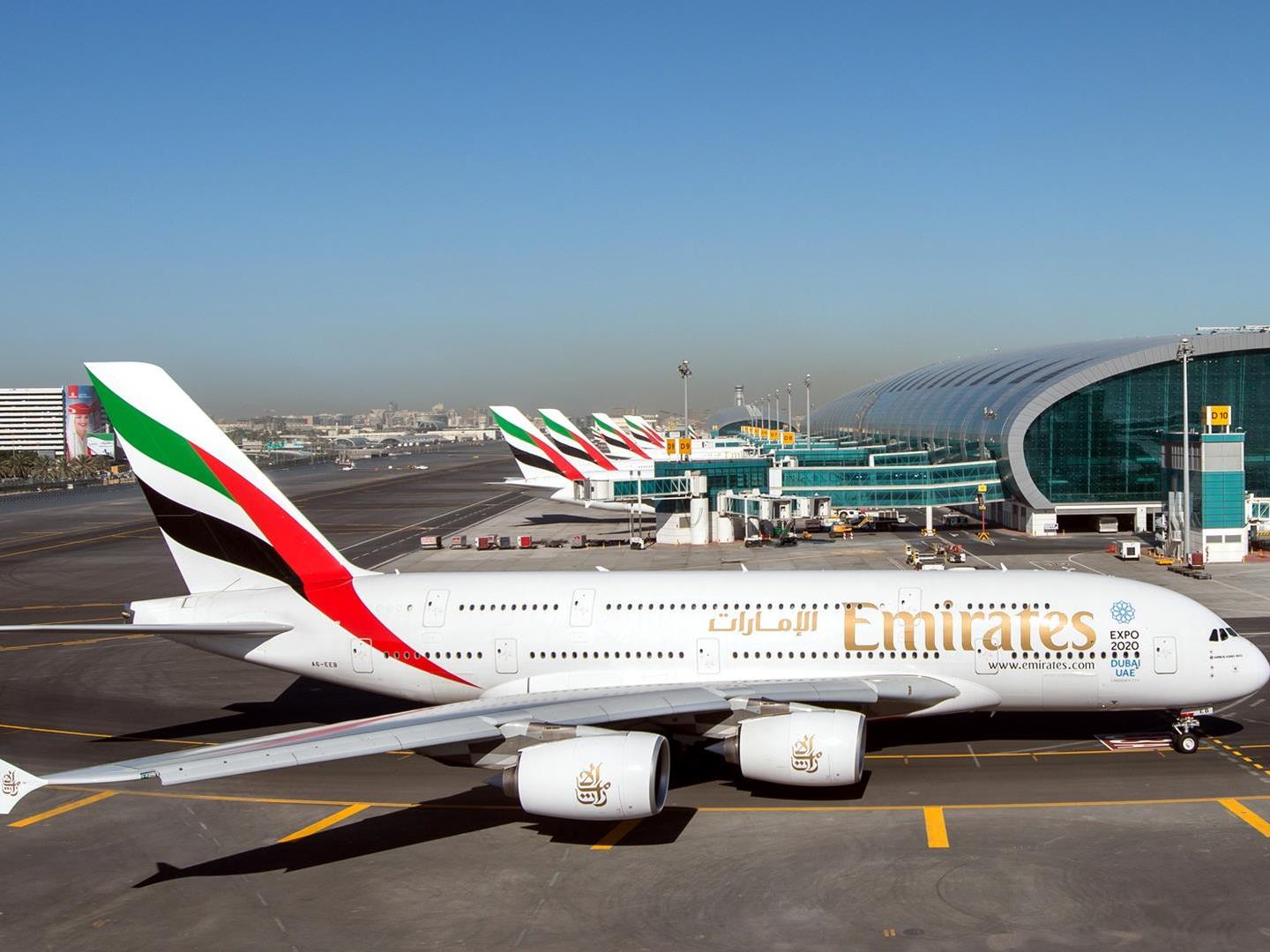