Al-Qaeda offers bounty for US official in Yemen

Terrorist organisation Al-Qaeda says it will pay about $160,000 to anyone who kills US ambassador

Terrorists belonging to Al-Qaeda have offered 3 kilograms of gold, worth about $160,000, as a bounty for killing the US ambassador for Yemen, Gerald Feierstein.

The terrorists offered the sum on an audio recording released by the Al-Malahem Foundation, the media arm of Al-Qaeda. The recording also offered $23,000 for the killing of any US soldier in Yemen. The US government did not respond to the threat, which is valid for six months. 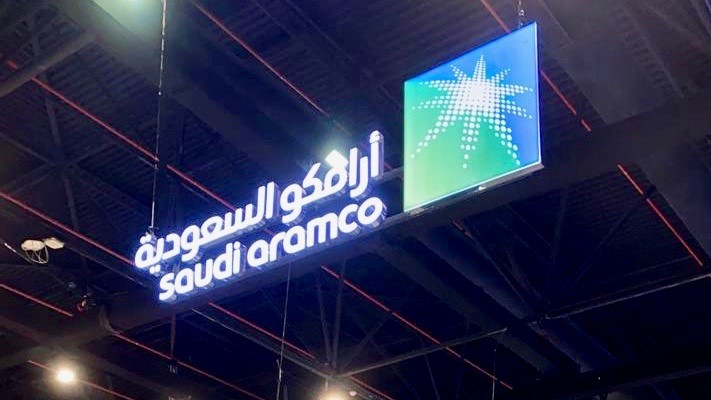