A regional decision-maker in the Organization of Petroleum Exporting Countries

Biography: Ali al-Naimi has been the kingdom’s petroleum minister since 1995.

Representing the Opec member with the largest oil reserves and production capacity, Al-Naimi holds significant influence when it comes to decisions on output cuts at the cartel’s meetings.

Al-Naimi has a bachelor’s degree in geology from the US’ Leigh University and a master’s degree, again in geology, from Stanford University, also in the US. He started his career as a foreman at the Arabian American Oil Company (AAOC), then owned by two US firms. As Saudi Arabia’s share in the company grew, so did his career.

In 1950, the kingdom took a 50 per cent stake in the company, just as Al-Naimi joined the geology department. By the time Saudi Arabia acquired full control in 1980, he had become firm’s director. His appointment as chief executive in 1988 coincided with AAOC renaming as Saudi Aramco. 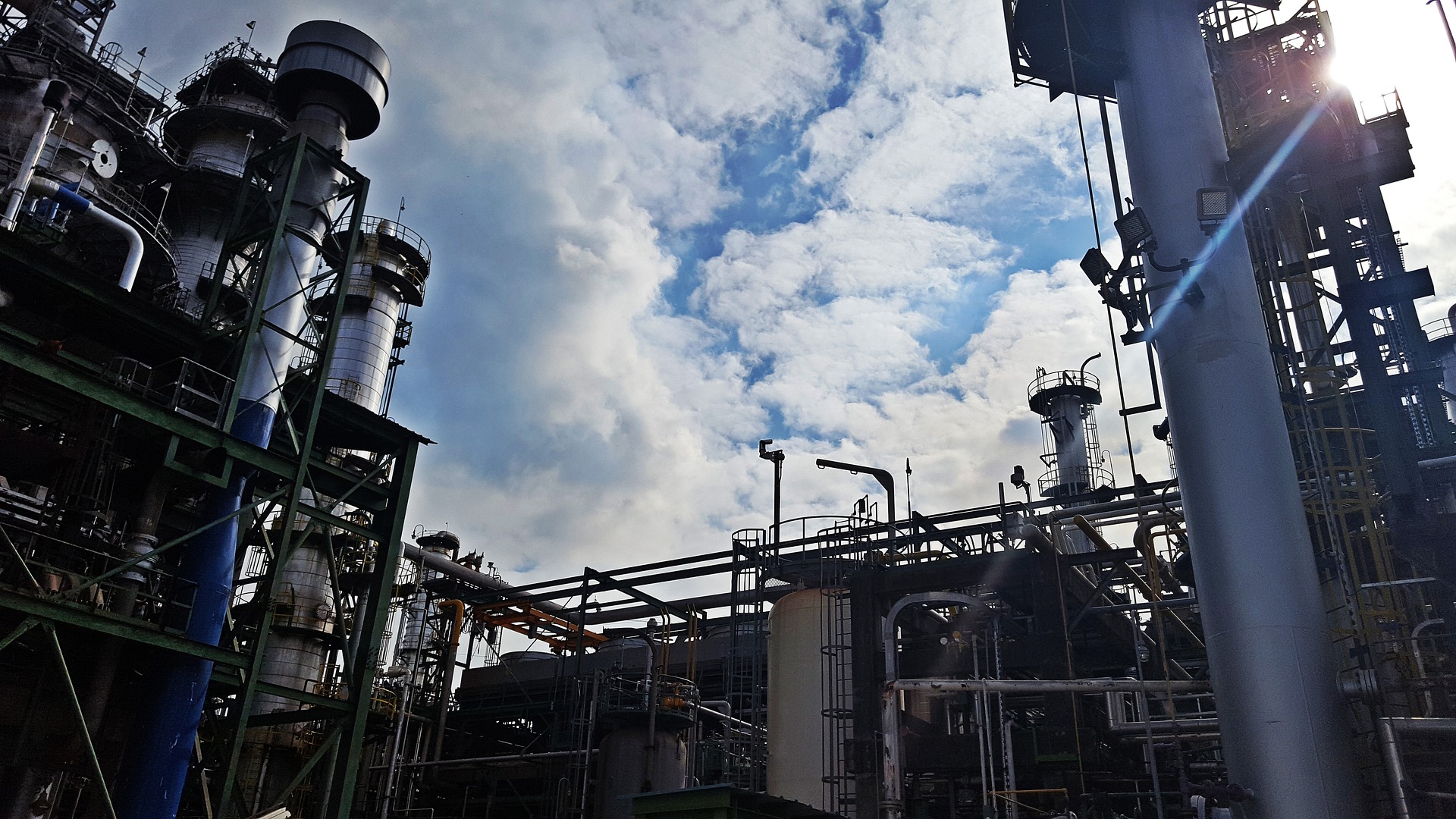