The migration of the rural population to urban centres is a global challenge.

But nowhere is the trend as rapid as in the Gulf, where cities such as Abu Dhabi, Doha, Dubai, Jeddah, Kuwait City and Riyadh have transformed from small towns into world-scale metropolises in less than half a century.

The rate of migration is slowing?, but the numbers are much bigger. The GCC population is expected to grow by 50 per cent, or 22 million by 2050.

It is difficult to overstate the scale of the challenges created by this level of urban expansion  5 million new houses, double the current number of cars on the roads, and so on.

In addition to the issue of creating capacity for this demand growth are the more subtle challenges of preserving communities, ensuring social cohesion, and simply creating a nice lifestyle.

The regions governments have two huge weapons they must use. The first is to put a flexible and holistic vision at the core of their town planning processes, as seen on the Abu Dhabi 2030 masterplan.

The second is to invest heavily in technology, information management software and hardware, such as metros and trams, that get people off the road.

Applied to energy networks, Big Data can moderate consumption and facilitate the integration to the national grid of a decentralised renewable energy sources.

It also requires behavioural change. Individuals must be willing to share data. And government departments must give up domains to new, cross-functional, integrated departments.

Ultimately, it must come from the top.

The push to split industrial giants 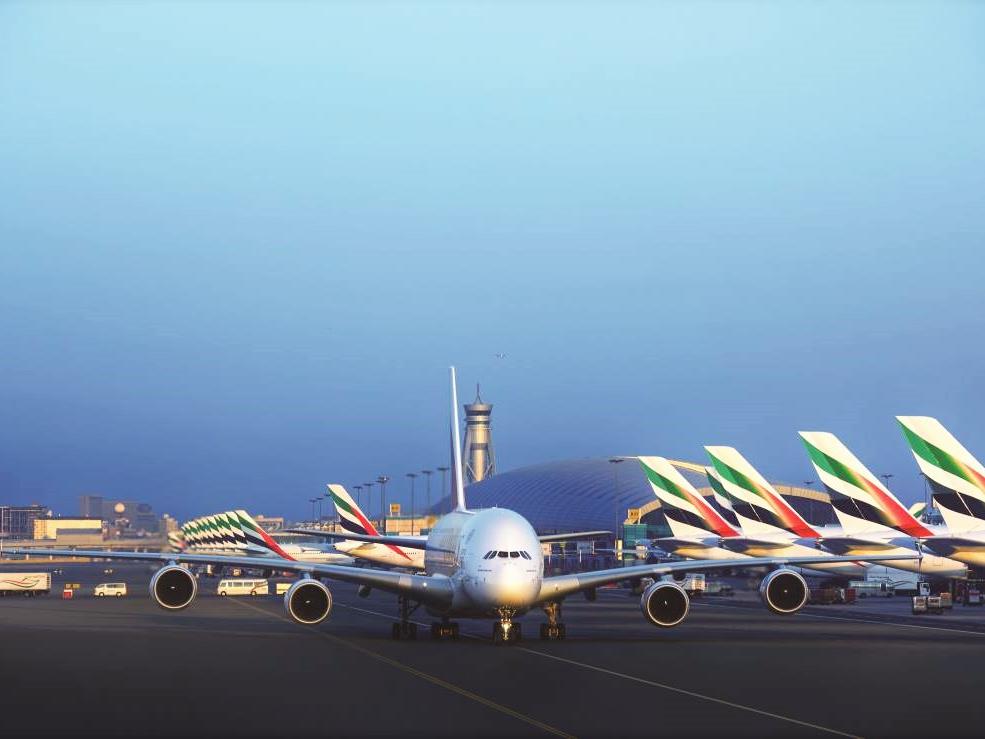 Emirates prepares for recovery in 2022 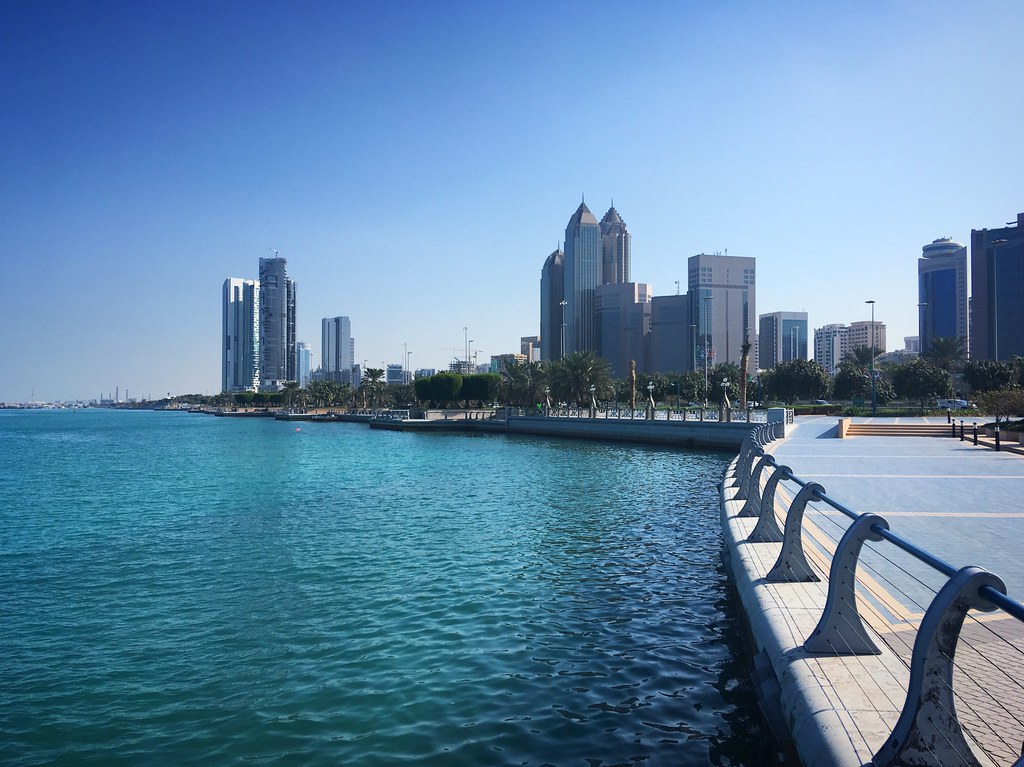