As headlines over the weekend laid bare the spread of the Wuhan coronavirus, global oil prices fell as low as $58.35 a barrel in early trading on 27 January.

This steep climb-down, from a high of $68.9 a barrel on 6 January, demonstrates how demand-side considerations in Asia and particularly China – and the threat of a potential pandemic in the region – have risen to the fore.

Coming amid the shutdown of Libyan oil production and a fresh missile attack on the US embassy in Baghdad, the coronavirus-linked drop in oil prices illustrates the now perennial underweighting of Middle East risk.

Repeated incidents over the past 12 months have caused only brief spikes in the oil price, with little lasting impact. Despite the geopolitical situation, prices have remained depressed on the back of underlying assumptions about supply and demand conditions.

By historic standards, oil prices have stayed low amid the Middle East's heightened tensions, which have brought the region the closest to open military conflict this side of a decade.

There are nevertheless good reasons to view the demand-side scepticism and corresponding supply-side optimism – which has been buoyed since 2014 by US shale oil production – with a degree of caution.

The market response to the health crisis in China is highly reactionary in nature, given that it is not yet clear how deadly the disease will be and what the long-term impacts on the Chinese economy and commodities could be.

Beijing's measures to curtail the spread of the virus will undoubtedly impact economic activity and growth in the short-term, but it is far more speculative to make assumptions about the longer-term impacts.

What has been made overwhelmingly clear, however, is the degree to which oil prices are being driven by demand-side indicators, and the extent to which effects on the Chinese economy in particular are able to influence oil prices over and above destabilising events in the Middle East. 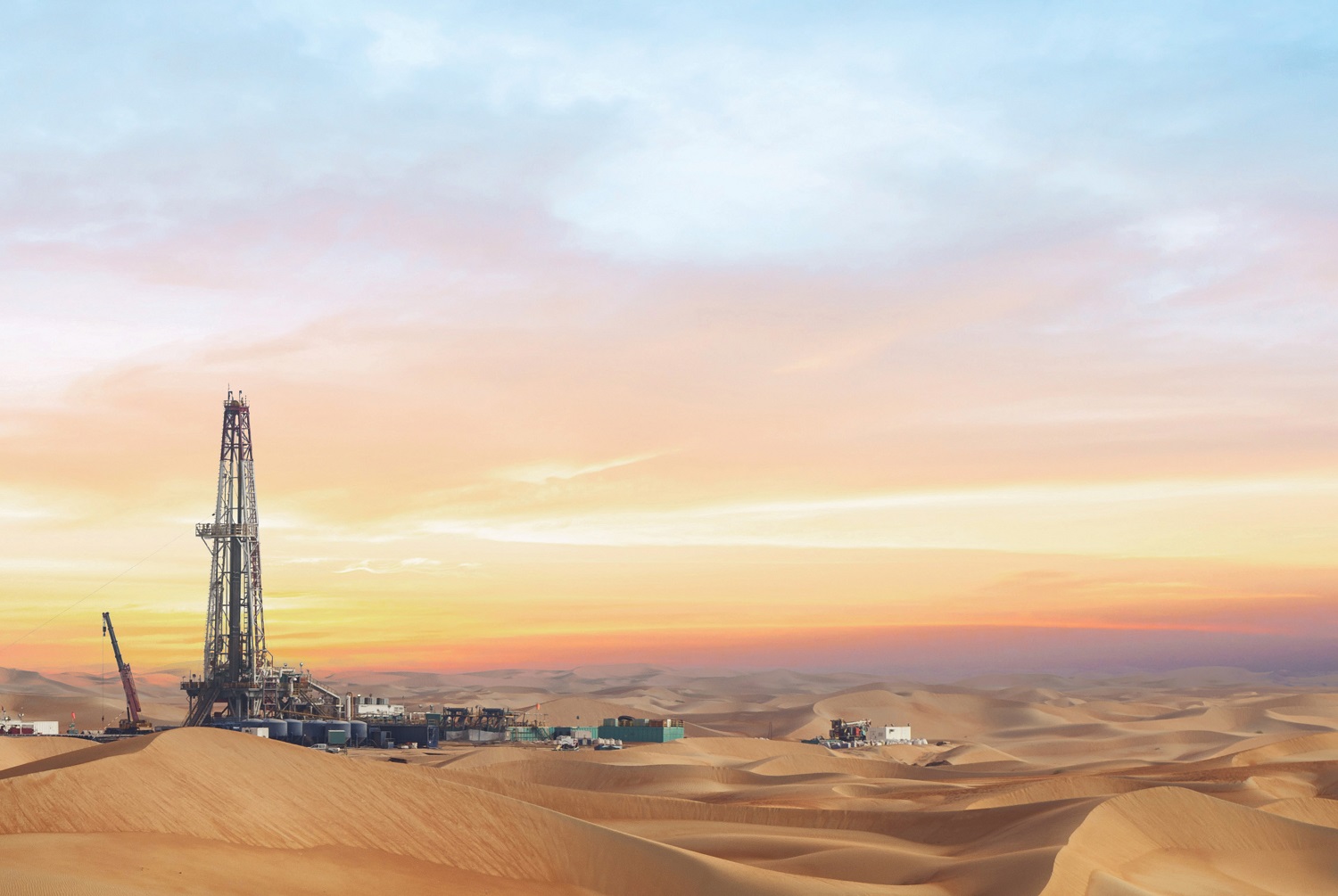 Public-private partnerships are here to stay