Consultants in Dubai are preparing to submit bids for the contract to complete the preliminary engineering for the new metro line that will serve the Dubai Expo 2020 site, next to Al-Maktoum International airport.

It is understood that the link could be a standalone system, meaning that it could operate using different rolling stock and systems to the existing Green and Red Lines of the Dubai Metro network.

There are four possible alignments running from an interchange station on the Red Line in the Jumeirah Lake Towers/Jebel Ali area up to the Expo site.

One solution that was earlier proposed was a line that would create options for stations at existing residential and industrial areas that are not currently on the metro network. That would run from the metro car park at Nakheel Harbour and Tower station, past Discovery Gardens, the Green Community, and Dubai Investment Park, before heading out to the expo site next to the new airport.

Another alignment that has been considered is an extension beyond Jebel Ali that will head inland to the Expo site. This solution would mean longer journey times to the Expo, and would provide fewer opportunities to build new stations for existing centres of population and industry.

This 438-hectare expo site will be developed as a permanent attraction, aimed at boosting Dubais position as a regional and international tourism destination. Dubai World Trade Centre is managing the project. The masterplan for the site has been prepared by a team led by US-based architectural firm HOK. Other consultants working on the scheme include US-based Thinkwell, US-based Populous and the UKs Arup.

The Expo metro line is just one of the new metro projects currently in the planning stages in Dubai. The RTA recently appointed UK-based PwC as an external adviser to explore its options for funding the extensions of the Red and Green lines of the citys metro.

PwC will look at the possibility of raising funding from banks and other private sources to finance the project, and whether the extensions could be structured as a public-private partnership (PPP). It will also look at the possibility of using the PPP model to develop commercial space around three existing stations on the metro. Funds raised from this would then be used to help finance the metro line extensions.

A joint venture of US-based Parsons International and Frances Systra was awarded the consultancy contract for the extension to the Green Line of the Dubai Metro in 2009. The red line extension was added to the scope later. 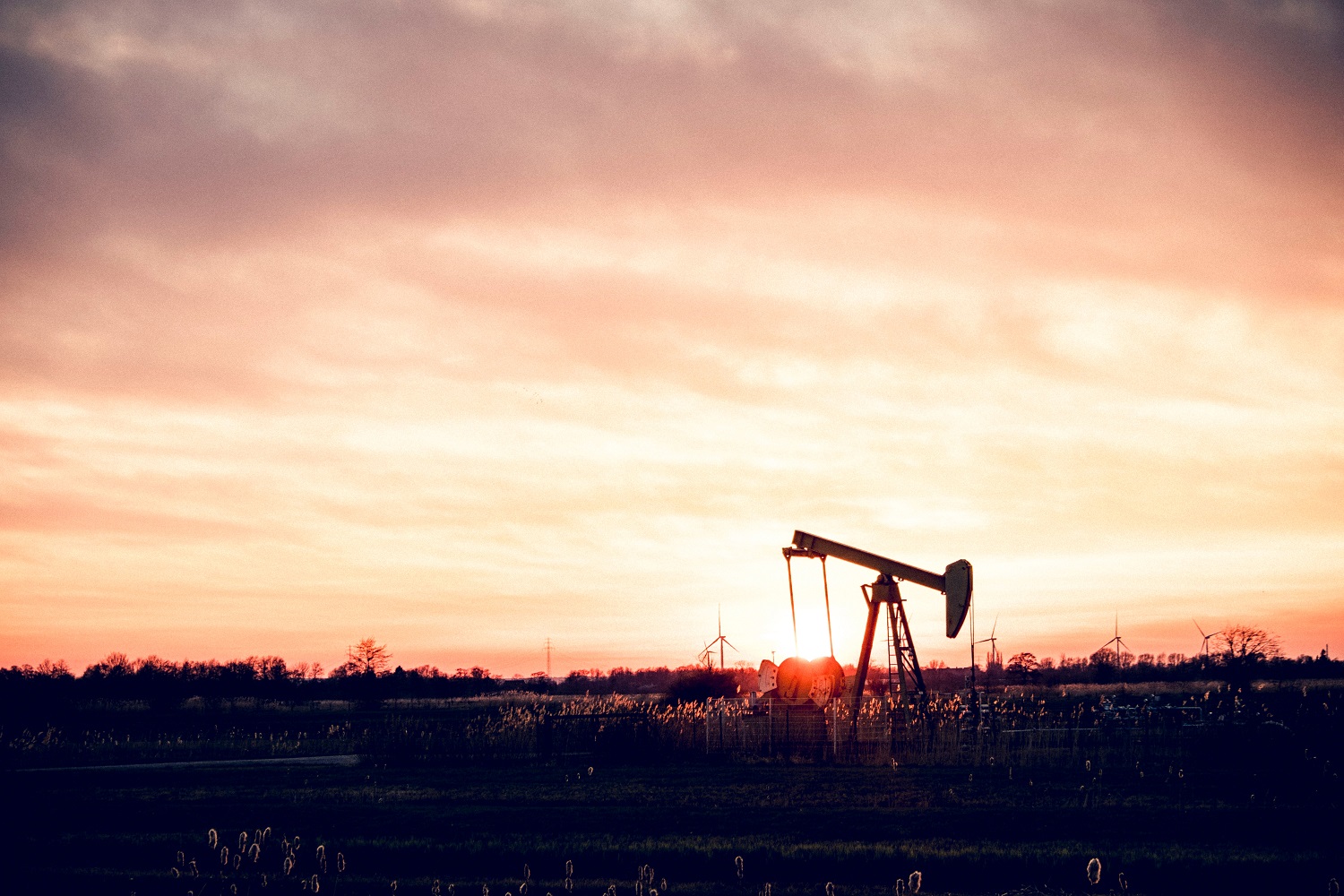