Residential tower will be 56 storeys high

Contractors have been invited to express interest in building a residential tower, now known as The Scene Tower by Paramount, in Dubai Media City opposite Dubai Marina on Al-Sufouh Road.

The local Damac Properties affiliate Modern Elegance is developing the project, which was earlier known as Al-Sufouh Tower. The project involves building a 56-storey residential tower with a total built-up area of 160,000 square metres.

The local National Piling Company is working on the enabling works. The main construction contract is scheduled to be completed over a period of 33 months.

US-based Aecom is the supervision and design consultant.

Damac Properties is one of the most active developers in Dubai and has several projects under construction. Its largest tower scheme is Damac Towers by Paramount. The AED1bn ($272m) construction contract for that project was awarded to Turkeys TAV in late 2013. The four towers that make up the scheme are linked by a multi-level plaza. One tower comprises the Paramount Hotel, with the remaining three towers housing the Damac Maison-Paramount co-branded serviced hotel residences.

Damac is also developing the Akoya by Damac, which is a 42 million-square-foot golf community off Umm Suqeim Road in Dubai. The project includes mansions, villas, apartments and the Trump International Golf Course. 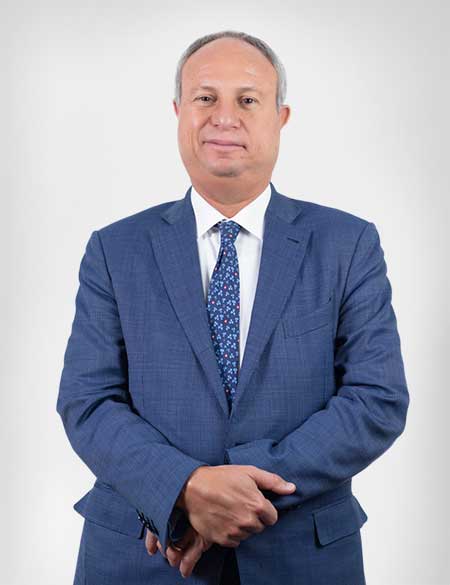