Creating a plan for actionable change

This article is extracted from the report 'Construction Megatrends'

Construction and infrastructure are hugely significant components in the drive to reduce carbon dioxide emissions (CO₂) to limit the effects of climate change. In this fast-paced, rapidly urbanising world, the quality and quantity of built environments make a substantial difference. And in a world increasingly strapped for resources, sustainable built environments are integral.

Traditionally, the focus has remained on the volume of construction rather than the quality of the assets. For many construction players, this meant building the most units and structures in the shortest amount of time. Constrained budgets left little room for innovation and sustainability. As a result, cities have sprawled far and wide, and are now playing catch-up with green standards.

“In the UAE, along with manufacturing, construction has been a major contributor to [the country’s] total CO₂ emissions,” says Aisha al-Sarihi, a research associate at King Abdullah Petroleum Studies & Research Centre’s (KAPSARC’s) Climate and Environment Programme.

“Given their long life span, and without immediate consideration of their sustainability, construction and infrastructure assets could lock economies into carbon-intensive technologies and delay achieving climate goals aiming to reduce global warming to well below 2°C and, more ambitiously, 1.5°C.” A 2019 report by the World Green Building Council (WGBC), titled ‘Bringing Embodied Carbon Upfront’, highlights the fact that carbon emissions released before the built asset is used, referred to as ‘upfront carbon’, will be responsible for half of the entire carbon footprint of new construction between now and 2050, threatening to consume a large part of the remaining carbon budget.

WGBC’s report notes that as the world’s population approaches 10 billion towards the middle of the century, the global building stock is expected to double in size.

Against this backdrop, construction and infrastructure firms should play a big role in tackling climate change, says Al-Sarihi.

“[These] firms should start thinking about how they can align their plans and investment portfolios with the Paris Climate goals [by aligning with nationally determined contributions] and Sustainable Development Goals [SDGs] as well as biodiversity protection plans,” she says.

“Importantly, firms should tap into the opportunities associated with factoring sustainability in their business models through, for example, adopting circular economy models, including for waste and water,” she says. “This will help them to expand their businesses and reduce their carbon footprint, but also create jobs and add value to the national economy.”

Recent years have seen climate change climb higher on national agendas across the world as well as in the UAE. The nation’s Vision 2021 goal includes sustainable environment and infrastructure on its roster, with key performance indicators in place to measure targets.

“The move towards net-zero buildings has really picked up in recent years,” says Saeed al-Abbar, managing director of Dubai-based consultancy AESG. “This is in stark contrast to a time where this seemed like a pipe dream. We have noticed this difference at AESG itself, where until three years ago we were largely working on energy or water efficiency projects. Today the focus has shifted towards net-zero carbon and net positive, and we are working on a number of projects both in and outside the region.”

However, the change is still limited to the market leaders, says Al-Abbar.

“The theory of change for any industry is that it starts with the market leaders, and then the rest of the market follows. I think that’s where we are right now,” he says.

The other way round

It is equally important to think about the impact of climate change on the nation’s existing and planned construction and infrastructure.

Recent years have seen climate change climb higher on national agendas across the world as well as in the UAE.

Under the National Climate Change Adaptation Programme, the UAE’s Ministry of Climate Change & Environment (MOCCAE) in 2019 conducted climate risk assessments and suggested adaptation measures in key sectors including healthcare, energy, infrastructure and environment. The study finds that climbing temperatures could lead to hotter days that put more pressure on utilities, a increase in weather events such as storms, cyclones and floods and, most critically, affect human and biodiversity health. Since most of the population in the UAE and the infrastructure are located within a short distance from the sea, the damage to coastal and offshore infrastructure is significant cause of concern.

Al-Sarihi says the UAE government is well aware of the fact that climate change is real. A dedicated ministry as well as environmental organisations at a national level reflects the UAE’s commitment to addressing climate change and protecting the environment, she says.

However, she notes that current climate policies in the GCC as a whole do not pay enough attention to the construction sector.

“There is no drainage infrastructure that can absorb stormwater during rain seasons,” she says. “Across the GCC, households and roads are still built in areas that potentially are routes for water flow [wadis]. GCC governments should put in place strict climate policies that encourage construction firms to factor climate risks into their planning and project investments.”

“Furthermore, in the GCC, the biggest demand for electricity comes from buildings, and residential users account for nearly 50 per cent [or more] of electricity demand,” says Al-Sarihi. “Cooling accounts for 60-80 per cent of household electricity consumption. Climate change is expected to contribute to rising temperatures in the region and hence maintain a continuous demand for cooling. GCC countries could tackle this issue by adopting appropriate policies that incentivise efficiency of buildings as well as the use of efficient equipment like AC systems.”

Since most of the population in the UAE and the infrastructure are located within a short distance from the sea, the damage to coastal and offshore infrastructure is significant cause of concern.

It is critical to invest in and design climate-resilient infrastructure as early as possible given its long service lifetime. The UAE has taken the first steps through initiatives such as the Plan Maritime 2030 in Abu Dhabi, which is geared towards marine and coastal developments, and the National Emergency Crisis and Disaster Management Authority’s National Early Warning System for extreme events.

For players yet to begin thinking about the role of green practices in their business, Al-Abbar says that the days for small change is gone.

“Initiatives such as recycling paper on site, saving water by turning off taps and installing efficient lightbulbs – that was the discussion in the 90s,” he says. “This is not something that should be applauded today. Yes, every step counts. But now, we really need transformational change.”

Al-Abbar says the direction needs to come from clients in the form of the strategies and visions they wish to achieve. Subsequently, design firms need to able to design to net zero and contractors need to follow the approach and gear their supply chain accordingly.

“The revolution towards net-zero buildings is a transformational shift, not an incremental one,” says Al-Abbar.

“There are a number of areas that need to be transformed and we are currently in the middle of the perfect storm to make it possible, to drive efficiency and productivity, innovate and invest in R&D and net zero. These all need to go in tandem.

“However, if this change doesn’t happen over the next decade, we will see events of the last 10 years – cashflow problems, bankruptcy, liquidation – worsen. Regulations will accelerate and companies that don’t gear up will have to pay the consequences.” This report is produced under the MEED Mashreq Construction Partnership. To learn more about the report or the partnership, log on to: www.meedmashreqindustryinsight.com 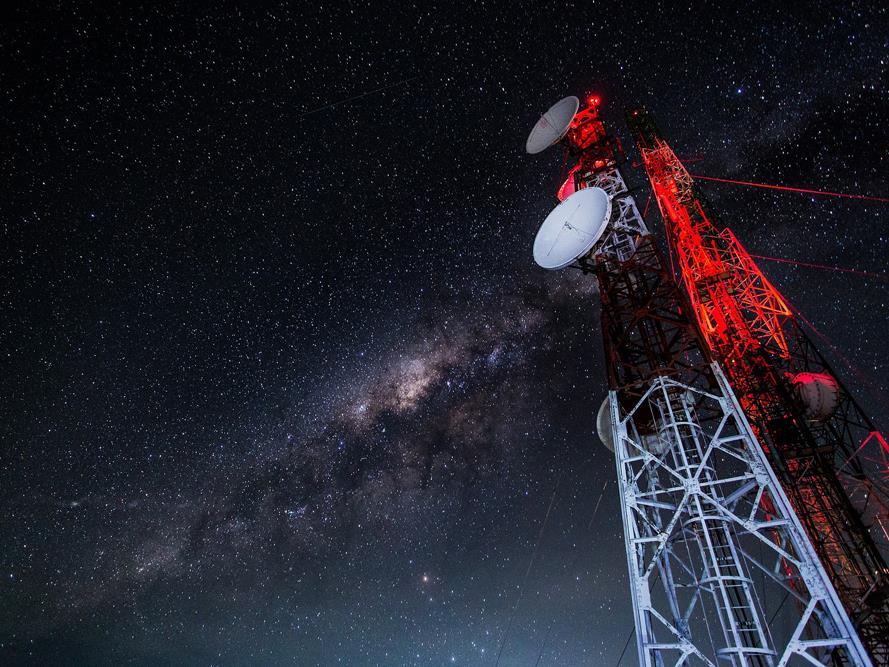 Kuwait and Iraq to suffer from high gas prices