Gulf banks have so far weathered the collapse in oil prices well, with the combined profits of the GCCs 20 largest lenders climbing by 20 per cent in 2014. But if oil prices remain depressed for a prolonged period, as analysts now expect to be the case, the knock-on effects for the wider economy will become ever more apparent.

In a region where government-related spending remains the main motor of the economy, the new reality of almost 50 per cent lower state revenues will sap the capacity for investment spending and force countries to run down their reserves. The impact of this will reverberate around the region and translate into lower banking sector activity.

For now, projects in the tendering process have continued to be awarded and schemes already under construction are proceeding as planned. But the pipeline of projects set to come to the market next year and beyond is expected to shrink as oil prices stay low.

This will both reduce demand for credit and slow deposit growth. The one positive, however, is that the banking sector is today better prepared for an economic slowdown than it was in 2009. In the past few years, the lessons have been applied from the 2005-08 credit boom with non-performing loans brought under control and stricter criteria applied to lending.

Asset and profit growth will be more subdued in the coming months and years, but no one sees a crisis ahead for the industry.

Metro is a catalyst for Bahrain projects 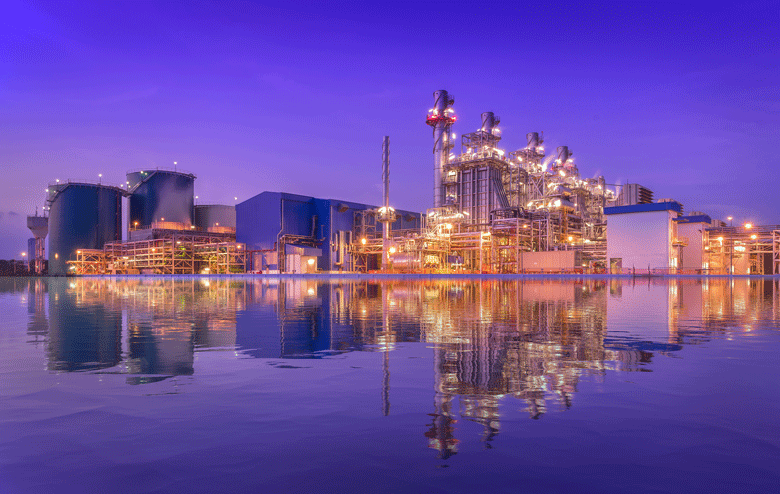