Dubai-based port operator DP World has awarded Geneva-registered Archirodon Construction the estimated AED150m contract to build the Terminal 2 port expansion at Jebel Ali port and has issued tender documents for a much larger deal covering the construction of Terminal 3.

The Terminal 2 expansion work involves the construction of 400m of new quay wall that will increase the capacity of terminal 2 by about 1 million TEUs (twenty foot equivalent units).

The opening of Terminal 2 in 2008 was the last major expansion at the port. It has a capacity of 5 million TEUs and is equipped with 29 Super Post Panamax gantry cranes and 60 Rail Mounted Gantries (RMG). Hyundai completed the construction work and Belgium’s Jan de Nul completed the dredging works for the terminal.

For Terminal 3, DP World has invited companies to submit offers by 26 March for the contract that involves the construction of 1,600m of new quay wall on an artificial island offshore from Terminal 2.

DP World received bids for two construction packages for the terminal 3 project at Jebel Ali Port in 2008. The bidders then included the local/ Belgian Belhasa Six Construct, Hyundai, and Odebrecht. The tender was later cancelled as Dubai struggled with ongoing debt issues.

The current capacity at Jebel Ali port, which is the busiest in the region, is 15 million TEUs a year. Terminal 1 can handle 10 million TEUs, and Terminal 2 can handle 5 million. 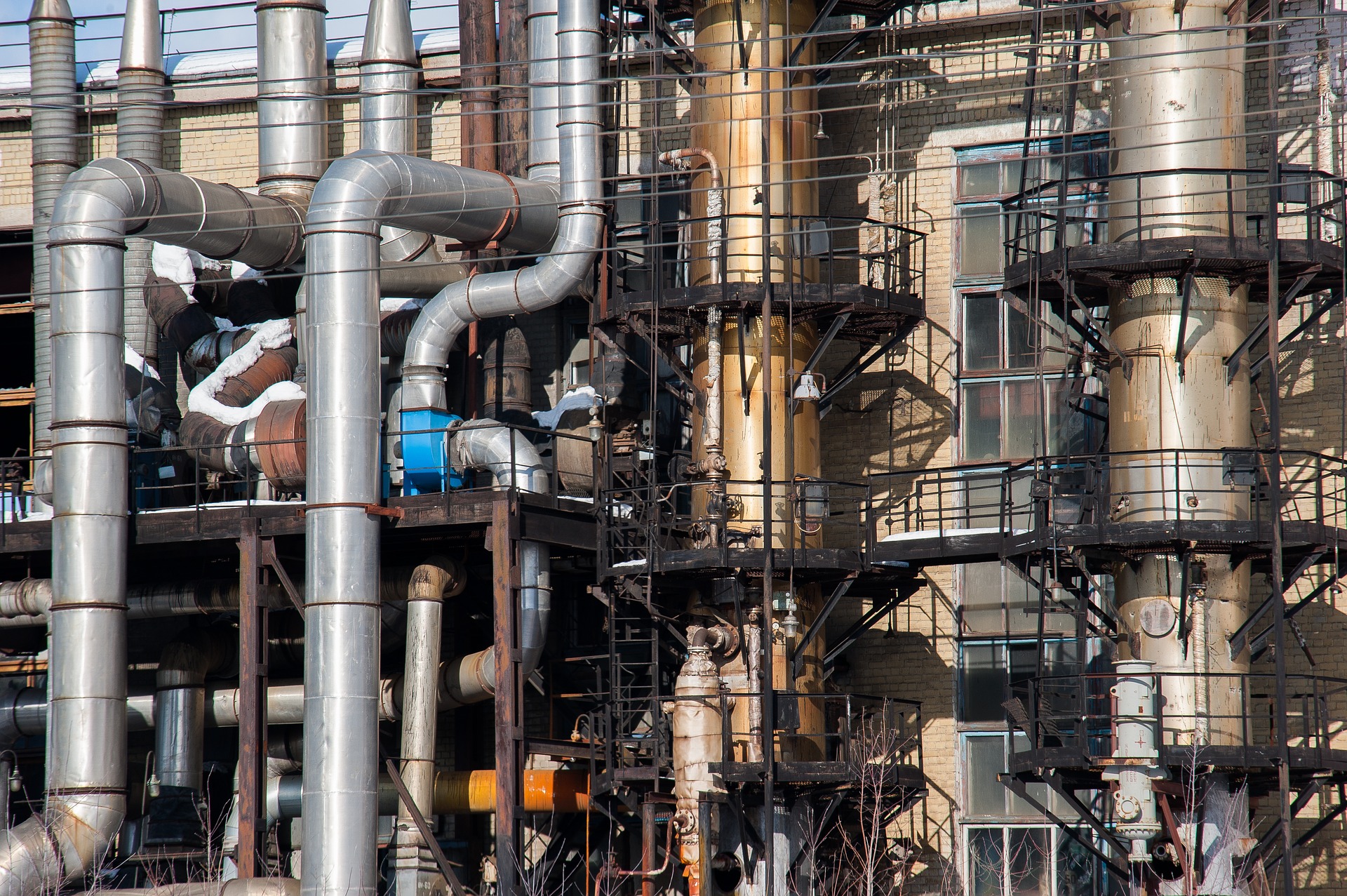