Saudi Aramco has tendered three offshore oil and gas packages that form part of the Marjan Field Development megaproject, according to industry sources.

The regional project-tracking service MEED Projects has estimated that the three projects have a combined value of $1.4bn.

Bids must be submitted before a deadline of 9 December 2018.

In May, MEED reported that Saudi Aramco was prequalifying engineering contractors, including from players outside of its long-term agreement (LTA) pool of contractors, for two packages on the $15bn offshore Marjan Incremental Field Development project.

Aramco moved to involve firms outside its group of five LTA contractors that exclusively bid for its offshore jobs in February when it approached non-LTA players for Packages 1 and 4.

The LTA contractors are:

Package 1 relates to building of a Gas Oil Separation Plant (GOSP-4) and crude export pipeline. The scope of the project is to build new offshore facilities such as platforms and additional pipelines to link to a new gas facility in Tanajib on the kingdom’s Gulf coast, and from Tanajib to the expanded natural gas liquid (NGL) facility in Khursaniyah.

GOSP-4 will handle 475,000 barrels a day (b/d) of crude, total liquid of 813,000 barrels of condensates and 747 million standard cubic feet of associated gas. After processing, the residual heavy crude will be blended with oil from Aramco’s Safaniya offshore mega field and shipped to the refinery at Ras Tanura for processing.

Package 4 calls for the building of offshore gas facilities at the Marjan development. The scope of work includes tie-in platforms and production platforms for gas.

The Marjan field is estimated to have the capacity to produce about 500,000 b/d of crude based on current installed production facilities. The field is located in the Gulf, about 85 kilometres northeast of Aramco’s Tanajib oil complex in the Eastern Province. 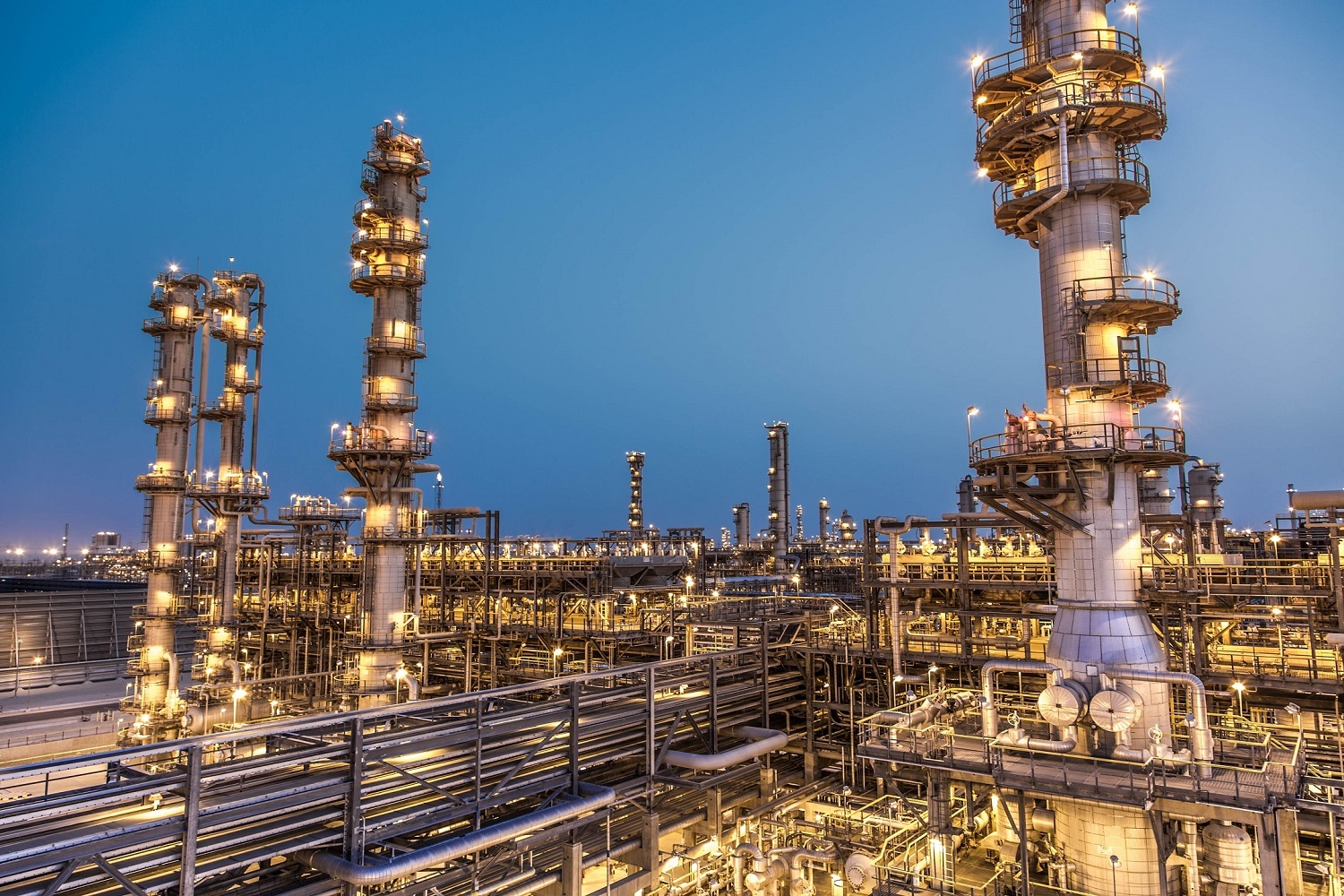