Dubai Expo 2020 closed its doors on 31 March, bringing to an end not only the 182-day event itself, but also a chapter of sustained development that began when the emirate was picked to host the event in November 2013.

The 2008 global financial crisis was still a recent memory in 2013. Realising that the economy needed a rallying cry, Dubai formed a committee in 2009 to study the possibility of either hosting a world expo or the Olympic Games.

The feeling was that the expo would give a better return for Dubai as the event lasted six months rather than two weeks, which meant more visitors, more hotel rooms and ultimately more business for the emirate. The publicly announced expectation was that the event would attract 25 million visitors.

There were many bumps along the eight-year road to the expo. The first major bump was the collapse in oil prices in late 2014. While hydrocarbons are no longer a major component of Dubai's economy, there is no escaping the fact that oil is a primary driver for business in the region, and as a hub, Dubai was hit by contagion.

As the regional economy wobbled, property prices also began to decline. While that may have ordinarily meant significant scaling back in construction activity, work on the expo site itself and supporting infrastructure ensured that building work continued at pace.

Other shocks came in the form of Iran signing the Joint Comprehensive Plan of Action (JCPOA) nuclear deal, which lifted sanctions on Tehran and for a brief while offered the possibility of a surge in Iran-related business through Dubai. Those hopes were dashed in 2018, when the US unilaterally pulled out of the deal.

Another challenge was the Gulf diplomatic dispute with Qatar that began in 2017. While not a major shock to Dubai’s economy, it did undermine some of its allure as a regional hub, with convoluted travel itineraries for both people and goods.

The expo played a major role in mitigating risks associated with these challenges, but it could not prevent what happened as Dubai entered the New Year in 2020 and began the final preparations for the event, due to start in October of that year. The first Covid-19 cases were recorded in the UAE in late January and two months after the virus arrived in the UAE, it became clear that the event would have to be delayed. A new opening date in October 2021 was set.

Waves of Covid-19 have been and gone. The original strain gave way to beta, then delta, but with the introduction of vaccines in late 2020, Dubai was able to take back some control. While some social distancing and mask-wearing regulations remained, the expo opened as planned on its rescheduled opening date of 1 October 2021.

The event has been a platform for Dubai to reinforce its reputation for delivery. Despite the disruption caused by the pandemic, there were still 21 million visits to the site. Local visitors accounted for 70 per cent of the traffic, and the numbers were bolstered by reduced ticket prices and delegates attending events at the Dubai Exhibition Centre at the entrance to the site.

While the programme of events at the expo got top billing, for many visitors the infrastructure was the star of the show.

In just a few years, Dubai transformed a patch of empty desert on the outskirts of town into the expo site, served by a new metro line, and upgraded highways with five new intersections. The site also had its own shopping mall – although it did not open in time for the event.

All told, the total bill for the infrastructure built is said to have been about $7bn, and that total is even higher if other projects that are not directly related to the expo are included, such as new hotel developments.

Hosting the expo also allowed Dubai to put its broader tourism offering in the global shop window at a critical time. Tourism was one of the worst-hit sectors the world over during 2020 as travel restrictions effectively brought the industry to a standstill. As the world emerged out of lockdowns in 2021, the expo was a valuable marketing tool for announcing that Dubai is a destination that is open and ready for business.

Running from October to March, the event was also a reminder for the rest of the world, especially people that have been locked down in colder climates over the past two years, that while the UAE may have a reputation for hot weather in the summer, the temperature in the winter is ideal for visitors.

As well as reinforcing existing strengths, the expo has given Dubai the opportunity to position its economy for the future. The expo themes of sustainability, mobility and opportunity have framed many of the advances and innovations made in the emirate in recent years.

For sustainability, Dubai has completely overhauled its power generation profile since 2013, with the Mohammed bin Rashid solar park. For mobility, the city has been home to ride-hailing app Careem, which became the Middle East’s first unicorn when it was acquired by Uber for $3.1bn in March 2019.

For opportunity, the changes have been more subtle, but arguably more important, as the government introduced a whole host of new laws that make it easier for people to live and do business in the UAE.

As the expo closes its doors, the focus now shifts to legacy as the site becomes District 2020. Germany’s Siemens is already signed up as a tenant, and many of the larger pavilions will remain as national trade missions and office space. There have also been talks with universities that are keen to set up campuses on the site.

This was the plan from the outset and the infrastructure for the expo is actually designed as infrastructure for District 2020, used by the expo for six months. This means the transition from a temporary event into a permanent development will be relatively seamless and require limited construction work. It is also expandable as the large car parking areas that flank the expo site will be available for future development.

As with all masterplanned developments, it will take time for District 2020 to gain critical mass. What it has in its favour is established infrastructure and a profile as a large proportion of Dubai’s population has visited the site at least once over the past six months.

More broadly for Dubai, in many ways, the emirate finds itself in the same position that it was in back in 2012 and 2013, when it was preparing its bid for the expo. Many would welcome a new raison d'etre to keep the economy on the front foot. Traditionally, that talk has centred on a possible bid for the Olympic Games, but with Paris, Los Angeles and Brisbane selected for the next three events, the next available event is 2036, and the host city will not be selected until the second half of this decade.

Meanwhile, the old concerns of overcapacity will remain. In August 2019, UAE Vice-President and Ruler of Dubai Sheikh Mohammed bin Rashid al-Maktoum said the UAE needed to curb the pace of its real estate projects. Although sales have been strong and property prices have rebounded since then, there are still large volumes being delivered. Property consultants forecast that 63,500 units are due to be delivered in 2022.

Hotel capacity is another area of concern. Hotels performed well during the expo, but they may struggle with occupancy in the future, especially as mass tourism from Russia – the third-largest source market in 2021 – may decline due to the recent drop in the value of the rouble following the invasion of Ukraine.

With much of the development in recent years being spearheaded by Dubai and its government-related entities, attention could once again turn to its debt obligations, which London-based Capital Economics estimates at a total $85.3bn or 86.4 per cent of Dubai’s GDP.

If these challenges materialise, Dubai may discover that the greatest legacy of the expo is having the confidence and ability to deliver in the face of adversity. 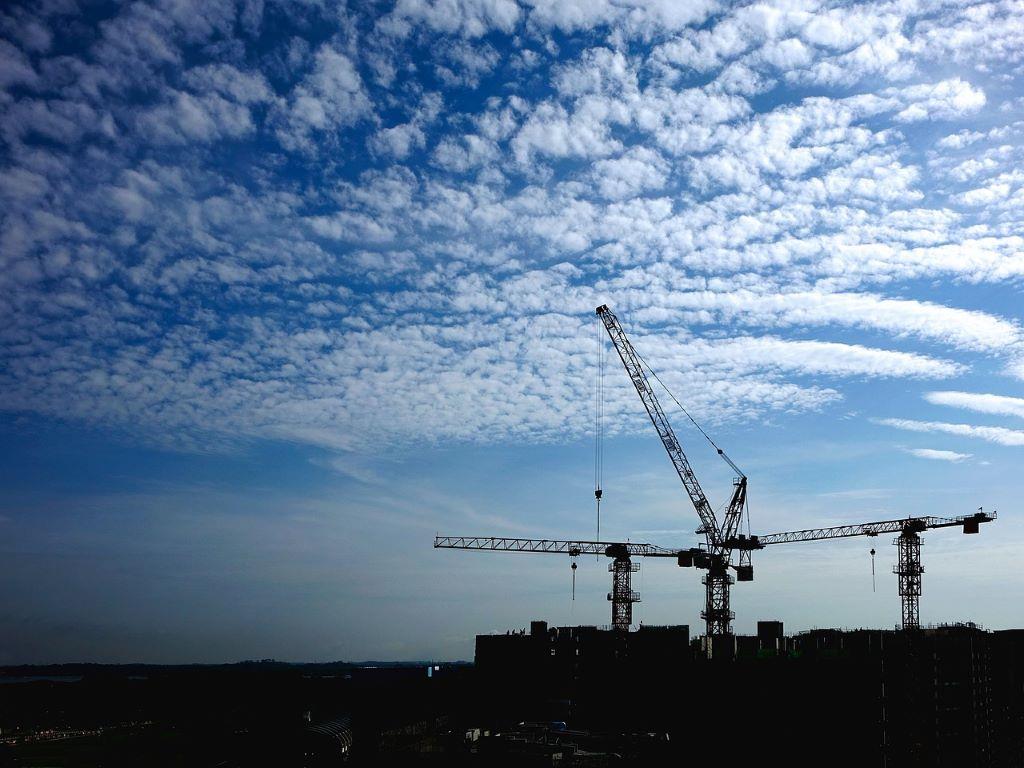 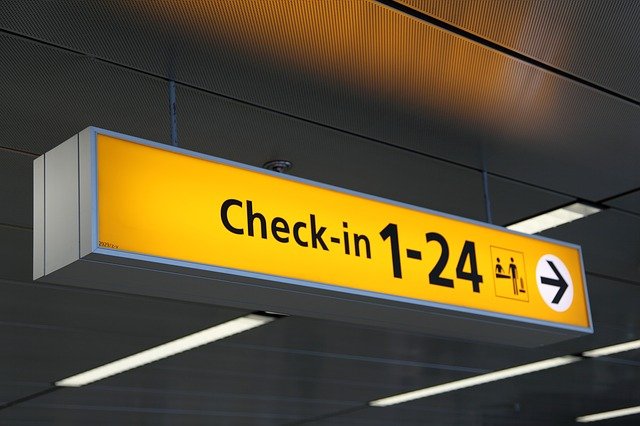