Gas fuels tension within the Gulf

Russia is inviting Saudi Arabia to invest in a gas joint venture despite the differences between Riyadh and Moscow over Syria and Iran. This follows Russia’s support for the Opec/non-Opec deal renewed in November.

When it comes to gas, tensions dividing the Gulf originate in the North Field, named South Pars by Iran, which straddles the maritime border between the Islamic republic and Qatar. This vast reservoir contains about 1,800 trillion cubic feet of natural gas and 50 billion barrels of condensates, which is more than all the gas in the world’s other fields combined, and could be worth up to $25 trillion, or more than the US’s total GDP.

Qatar’s exports of liquefied natural gas (LNG) from the field began in 1997 and reached 77 million tonnes, or more than one-third of the global total, in 2010. Expansion was then halted due to a moratorium on further North Field developments.

But by then the gas had already changed the Arabian economic balance. Today, Qatar’s GDP is about 17 times that of 1996, and the country has sovereign wealth assets of at least $320bn.

What changed again last year is Qatar’s decision to resume North Field development and raise exports to 100 million tonnes by 2024.

Iran said in 2017 that it wanted to raise South Pars production and gas exports to 365 million cubic metres a day by 2021. That is more than Qatar’s total LNG exports for the year.

On a global level, with gas expected to surpass oil to become the world’s largest energy source by 2050, these developments are critical.

Some in Doha believe Saudi Arabia and the UAE, backed by other Arab states, imposed an embargo on Qatar last June to prevent it from cooperating with Iran in a bid to displace Russia as the world’s gas superpower. If that is true, a gas compact between Russia and Saudi Arabia makes sense.

Riyadh’s goal is for gas to account for at least 70 per cent of domestic energy use, compared to 50 per cent now. That target can only be hit if it imports gas. Buying from Qatar makes geographic sense, but Saudi Arabia would become dependent upon a state that relies on Iranian collaboration to produce its North Field gas.

The UAE, in turn, part owns the Dolphin Energy pipeline that has been supplying Qatari gas to the UAE and Oman since 2003. Plans for the pipeline originally called for capacity to be doubled, but these foundered due to Saudi objections to Dolphin’s route through waters that the kingdom claims as its own.

In November 2017, the UAE declared its intention to end gas imports, and by implication dependence upon Qatar, by 2030. Now, Saudi Arabia too is preparing to buy Russian gas. What might have sounded ludicrous 12 months ago today barely registers as a surprise.

Qatar nears its time to shine 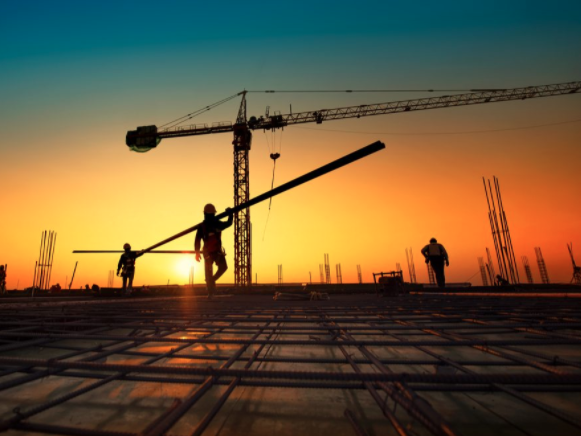 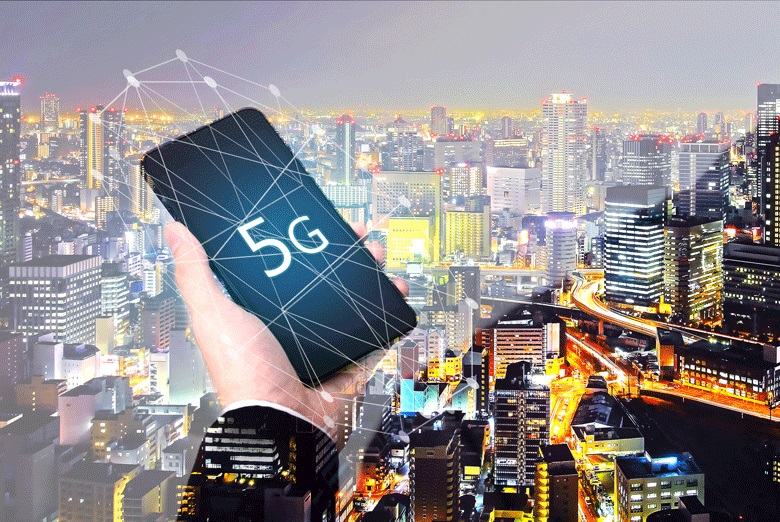