11 January 2008 By MEED Editorial
Tackling inflation, freeing up trade and reducing unemployment are priorities for the UAE’s economy minister.

Leading the way through the reception room to her office, UAE Economy Minister Sheikha Lubna al-Qasimi points to framed photographs clustered on cabinets. She gives names and dates for the array of heads of state and leading politicians pictured with her.

The photographs are testament to her exhausting and high-profile role, representing the UAE at economic summits and trade talks while carrying out her duties as official escort to visiting dignitaries. “There are two sides to my job,” says Sheikha Lubna. “The economic and business side, and the political side.”

What the pictures of her meeting global heads of state cannot show, however, is that since she took office in November 2004, she has overseen one of the fastest-growing economies in the world.

The UAE’s gross domestic product (GDP) grew by 8.2 per cent in 2005 and 9.4 per cent the following year, driven by record oil prices and spending across the emirates to boost the non-hydrocarbons sector. While enjoying the rising surpluses of the oil boom, managing the negative consequences of the growth has been a major challenge.

At the top of Sheikha Lubna’s agenda is inflation. The UAE has one of the highest inflation rates in the region, running at an official rate of 9.3 per cent in 2006. This is expected to fall slightly for 2007 but remain high, at 8-9 per cent in 2008.

“The price we have paid for growth is inflation,” says Sheikha Lubna. “This is not solely the responsibility of the economy minister. You cannot take a decision at a federal level; you need a decision at the emirate level.”

The ministry is just one of several bodies, including the Central Bank of the UAE, that are looking at the issue of inflation. Soaring rents are a key driver of inflation and the ability to cap them rests with rent committees established by each emirate. As a result, the Economy Ministry has concerned itself with food price hikes, many of which Sheikha Lubna blames on the global market.

Inflation does not, however, pose a risk to growth, she says. The biggest threat to growth, she argues, comes from political instability, particularly in Iraq and Palestine rather than Iran, and the health of the global economy.

“Growth worldwide will drive demand for more energy,” says Sheikha Lubna, who declines to comment on the impact a US recession might have on the UAE. “There is a finite amount of energy shared by countries that are growing. All countries including the UAE should look at guaranteeing the supply of energy to maintain growth.”

The ministry’s inability to put policies in place to tackle inflation is an example of the complications of the UAE’s federal structure. Each emirate has its own government, different rates of economic growth and different resources.

“The federation is the umbrella of policy making, but each emirate has its own areas and it is important that they develop their own policies,” she says.

This structure limits Sheikha Lubna’s plans to transform the ministry into a policy-making body by streamlining and spinning off departments, such as the statistics bureau.

However, the ministry remains responsible for a raft of legislation including company law, which has long been under revision, and intellectual property rights. Sheikha Lubna also chairs the Emirates Securities & Commodities Authority, and the Economy Ministry retains responsibility for approving initial public offerings (IPOs).

The private sector is growing at an appro-priate pace, she says, but not enough family businesses have gone public despite the reduction in the minimum share offering. “Thirty per cent is a reasonable number,” says Sheikha Lubna. “A lot of [the delay is] about how ready companies are. Some require restructuring now they are in their second generation. I hope they will go for an IPO in 2008.”

Outside the UAE, the minister is instru-mental in the UAE’s trade relations with its GCC partners, and urges faster implementation of the customs union.

“It should be more efficient,” says Sheikha Lubna. “The reduction in tariffs is in place but there are domestic issues, regarding borders, that can cause delays. We have our share of problems. We should focus on translating domestic law into common [GCC] law. Working as an economic bloc we have great value. It is very important regarding free trade agreements.”

Good relations with the US are important to the federation, which sees itself as a key political and economic ally of Washington. Bilateral trade between the two countries totalled $13.3bn in 2006, according to the Office of the US Trade Representative.

Encouraging foreign direct investment (FDI) in the UAE is another of Sheikha Lubna’s responsibilities, and 2006 figures suggest she has been successful. FDI rose almost 11 per cent on the previous year to $18.6bn.

“This is a good sign,” she says. “When you look at a country with oil and so much liquidity, FDI is a good benchmark for transparency, and is indicative of confidence and economic growth.”

With foreign money has come an influx of expatriate workers needed to take jobs that nationals are either too few to staff, do not want or do not have the skills for. The paradox of national unemployment in an era of economic boom is a problem the government is trying to address. “When you bring in so many people you should not have any [national] unemployment,” says Sheikha Lubna.

The cause of unemployment is inappropriate qualifications, she maintains. “People get specialised in fields where there is not a high demand,” she says. “At university they take social arts or geography. This is a business community and that area is growing.”

The government is retraining the unemployed to make these individuals fit for a modern workforce. Knowledge workers are critical, she says.

In addition to her official responsibilities, Sheikha Lubna holds another role of equal importance: she represents the modern face of the UAE. As the region’s first female economy minister, she is a symbol to the rest of the world that the Gulf state is forward-looking.

Sheikha Lubna is also keen to alter perceptions beyond the UAE’s borders. She often travels without an entourage, preferring her staff remain at their desks where she believes they can be most efficient.

At a WTO summit early in her tenure, she approached the organisers while dressed in her usual black abaya and sheyla scarf to inform them she would need a seat. The official asked who the minister was.

“I came at a time of fast economic growth and prosperity,” she says. “Western society, particularly the US, has a stereotype of Arab women. They are taken by surprise that there is a woman Economy Minister. It is not a typical position [for a woman anywhere]. We set a precedent. I do a lot of public speaking. We have a good image and it is important to attend major conferences.”

When she took ministerial office she endured two weeks of sleepless nights, overwhelmed by the responsibility.

“I knew I was in a position where I was being watched,” she says. “I felt the expectation. In society you have the converts and the sceptics. In any society, there are people who want you to succeed and those who want you to fail.”

Unusually for a cabinet minister, Sheikha Lubna has a private sector background. This makes her criticism of the failure of more private firms to list on the stock market all the more powerful, and her insights into local unemployment all the more cutting.

She was brought into government from her private sector role as chief executive officer of online procurement company Tejari. Putting a business woman in charge of the economy heralded the arrival of women onto the national political scene.

“When a country decides to put a woman at a political level it means that everything else can be done,” says Sheikha Lubna. “We have a number of women in top management, and women on the Federal National Council.”

Sheikha Lubna also shatters other precon-ceptions. As the niece of the ruler of Sharjah, she is an unlikely proponent of entrepreneurialism and business. Unusually for a national, her first job was working as a software developer for an Indian technology company.

She graduated from California State Uni-versity in 1981 with a degree in computer science and has a Master’s degree in business administration from the American University of Sharjah.

“I am a techie at heart,” says the minister. “I really wanted to work with computers. I was always a science student. At the age of 16 I solved differential equations in the summer. Maths and physics is my way of understanding life.”

After stints at Al-Ain University of Science & Technology and the General Information Authority, she was the first female senior manager at Dubai Ports Authority, in charge of 100 people in the information systems department.

Sheikha Lubna is a seemingly reluctant member of government. “People ask me what I prefer and I still say the private sector, where your decisions are independent,” she says. “The challenges are different. [In the private sector] you make or break it.”

Unsurprisingly, the minister is a champion of women’s participation in the UAE’s economic growth story and a vocal advocate of female entrepreneurialism. And she has launched her own initiatives, including a flower shop during her time at the Dubai Ports Authority, which she sold because of work pressures.

However, despite a supportive legal environment and the opportunity for family-minded female entrepreneurs to shape their own working hours, Sheikha Lubna says women themselves can be slow to recognise their potential. “Sometimes women are the ones that pull themselves back,” she says.

Sheikha Lubna is an example of what can be achieved. “When you see women in high-profile positions, it gives others comfort,” she says. 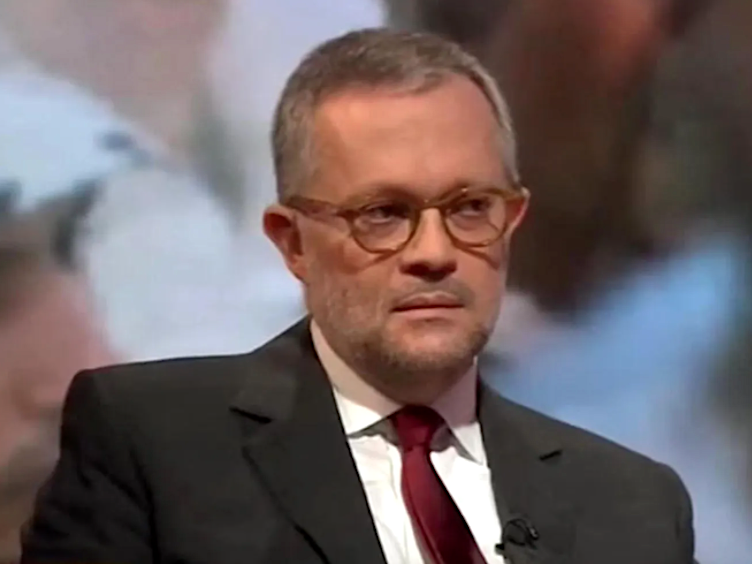