The Investment Corporation of Dubai (ICD) is planning to build a major new high-rise tower in the World Trade Centre area of Dubai.

The project is understood to still be in the early stages and a consultancy team was recently appointed. The architect is Japans Nikken Sekkei, the structural engineer is UK-based WSP, and the project manager is UK-based Mace Group.

The building has been designed as a new landmark structure for Dubai, with Nikken Sekkeis design being chosen ahead of proposals from at least three other leading international design firms.

ICD had planned to build a tower on the site in 2008 known as One Zabeel. Construction work on the project, which includes offices, residences, retail outlets and a five-star hotel, had already started with the local Dutch Foundations working on the enabling package. That contract was cancelled in 2009. That tower was designed by US-based Burt Hill.

ICD has also approached selected contractors about construction work on the $1.4bn expansion of the Atlantis resort on the Palm Jumeirah.

Known as the Royal Atlantis Resort and Residences, the hotel building will be built next to the existing Atlantis hotel on the crescent of the Palm Jumeirah that opened in 2008. The new 800-room 46-storey hotel will be managed by Bahamas-based Kerzner International. The development will also include 250 luxury residences as well as retail outlets. The property is scheduled for completion by 2017.

The New York-based Kohn Pedersen Fox Associates is the architect for the project. London-based GA Design has been appointed to do the interiors. UK-based Faithful + Gould is the project manager. Kerzner is the development manager. In April, (ICD) bought a equity stake in luxury hotel developer and operator Kerzner International Holdings.

ICD is also planning an AED8bn ($2.2bn) Deira Waterfront project that will overhaul some of the traditional souk areas of the old central business district, and a AED2.5bn development in the Warsan area with residential units and a school. 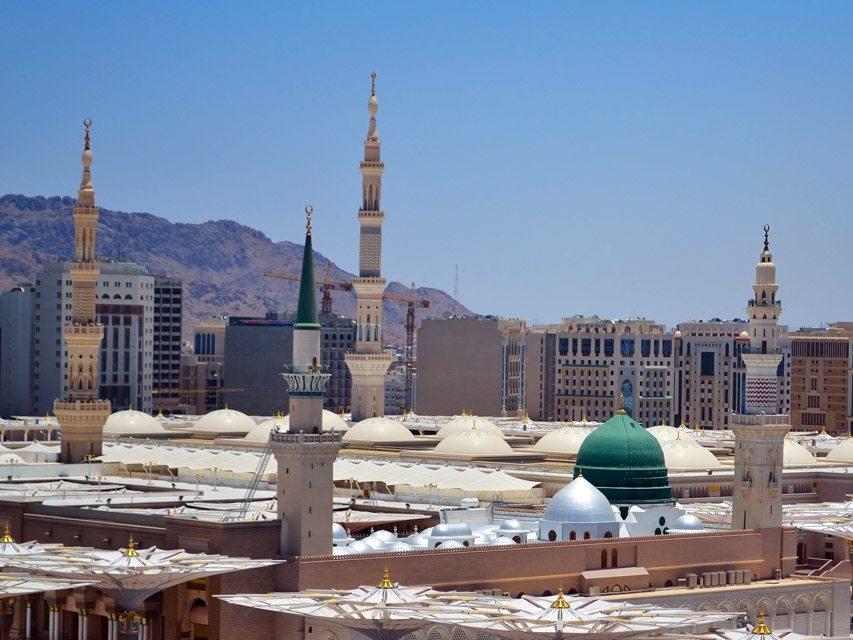