Russia’s Lukoil, the developer of Iraq’s West Qurna phase-1 oil field, in the south of the country has retendered an estimated $200m crude oil pipeline deal after making several changes to the scope of the project.

Originally planned to be 85-kilometres long, the pipeline has now been extended to 105km. Lukoil published the new tender on 20 September. Bids are now due on 2 November.

According to a source close to the scheme, two firms were in discussions with Lukoil: India’s Punj Llyod and Russia’s Globalstoroy (MEED 9:9:11).

India’s Dodsal is also yet to sign its contract with the UK/Dutch oil major Shell, after being awarded an estimated $100m deal in June to build a crude oil pipeline connecting the Majnoon oil field to oil depots at the Fao port on the Gulf coast.

The company’s price was significantly below rival proposals from India’s Punj Lloyd and Italy’s Saipem among others when bids were submitted in February 2011 (MEED 15:6:11).

The 12.6 billion barrel Majnoon field is being developed by Shell, in consortium with Malaysia’s Petronas. The partners plan to increase production to 1.8 million barrels a day (b/d) from approximately 50,000 b/d currently. 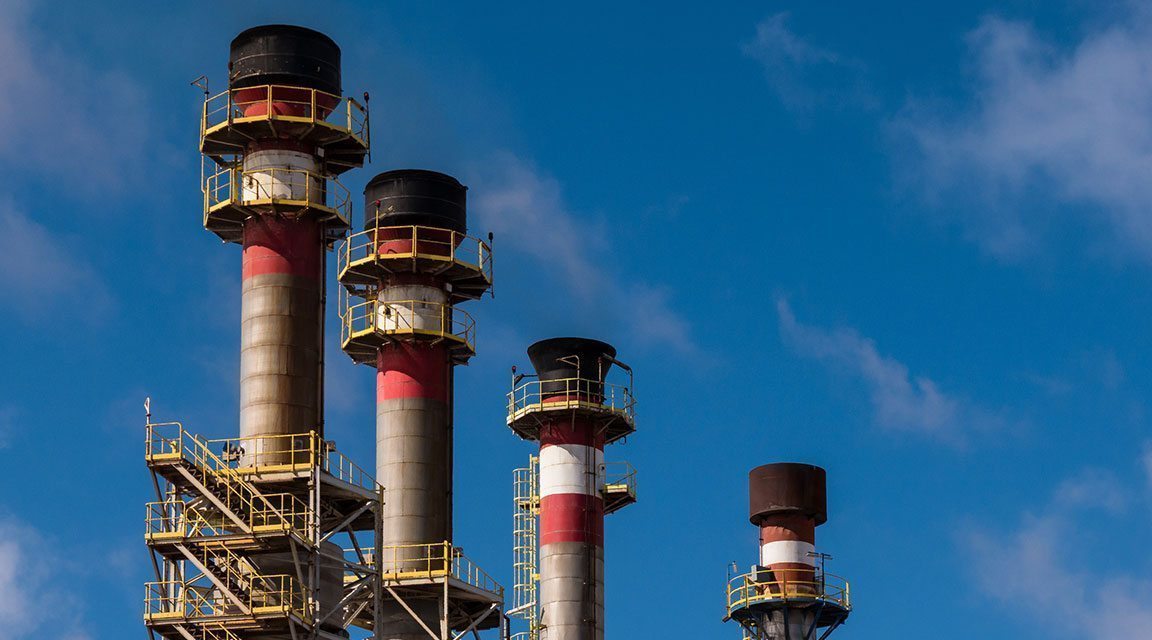