On 11 September 2020, US President Donald Trump tweeted that Manama had reached an agreement with Tel Aviv to normalise diplomatic relations between Bahrain and Israel.

The deal makes Bahrain the fourth Arab country, and the second Gulf state, to recognise Israel. And it comes less than one month after the UAE announced its own deal to normalise relations with Israel.

It is the second major change to the Arab boycott of Israel that dates back to the country’s establishment in 1948, and inevitably it raises the question of who, if anyone, will be next.

Bahrain to normalise relations with Israel

Immediately following the UAE’s announcement on 13 August, it was speculated that Bahrain and Oman would be next to announce agreements.

So far, Oman has not commented on its intentions, but on 13 September – two days after the Bahrain announcement – Muscat issued a statement welcoming Manama’s decision.

The Omani government said it hoped that the “new strategic path taken by some Arab countries will contribute to bringing about a peace based on an end to the Israeli occupation of Palestinian lands and on establishing an independent Palestinian state with East Jerusalem as capital”.

Manama says its agreement will boost the peace process, while Donald Trump described it as a vindication of his efforts to broker peace in the Middle East. Palestinian groups and their supporters say it is a betrayal and undermines their cause.

Perhaps more than any other capital, Riyadh must find a way to balance its strategic interests with its commitment to the Palestinians

In reality, the agreements are more of a reflection of the mutual strategic interests of Israel and the Gulf states with regards to Iran.

With the US' commitment to the region dwindling, few countries are keener than Saudi Arabia to increase pressure on Tehran. But perhaps more than any other capital, Riyadh must find a way to balance its strategic interests with its commitment to the Palestinians.

The White House has been the key actor in brokering the deals and is keen for Saudi Arabia to end its boycott of Israel. The region’s biggest country has given no indication that it is about to do so.

Companies must assess any potential legal, commercial, reputational and security risks that might result from doing business with Israel

Without doubt, the nomalisation of relations between Israel and the UAE and Bahrain opens up some unexpected new business opportunities, particularly in technology, investment and tourism.  And in the three weeks since Abu Dhabi’s announcement, Israeli trade delegations have visited the UAE and several putative deals have been announced.

Set against this, however, companies must assess any potential legal, commercial, reputational and security risks that might result from doing business with Israel.

For many businesses in the region, Saudi Arabia’s position will be an important factor in how they respond to the changes.

Things have changed quickly and unexpectedly. And in the current climate, could change again. Companies in the Gulf should tread carefully. 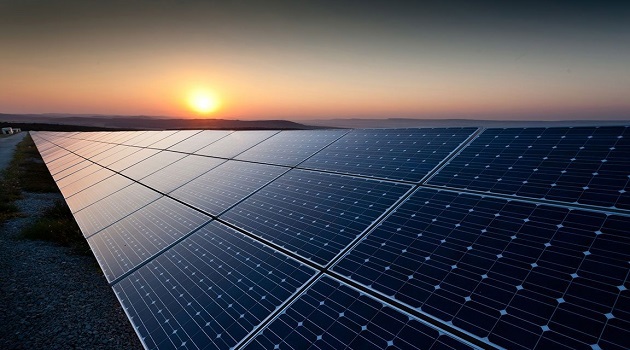 Violence escalates in Gaza and Israel 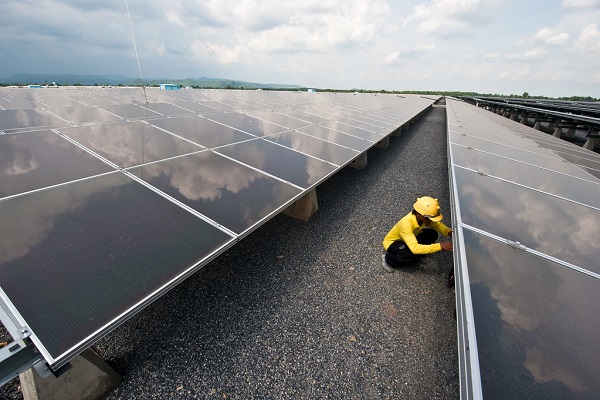