Since the six GCC states signed the Al-Ula declaration in early 2021, regional rail projects have come to the fore.

Ending nearly five years of diplomatic tensions in the region, the wide-ranging document has ushered in an era of renewed economic cooperation that promises to be the long-awaited catalyst for rail.

The declaration commits all six GCC states and Egypt to building a regional railway. It has been followed by initiatives including establishing the GCC Railways Authority and an agreement between Riyadh and Doha to study a high-speed rail line connecting the two capitals.

For the first time in 20 years, the financial and political stars are aligned, and the GCC railway is back on track.

Read our in-depth analysis on railway diplomacy in the region and the rail projects that are gathering speed in the June 2022 edition of MEED Business Review.

This month, MEED also presents our annual ranking of the largest listed companies by value in the Middle East and North Africa, and finds the regional markets capitalising on the momentum of the recovery, with dozens of recent initial public offerings in the region. View the complete MEED Top 100 ranking here.

We hope you enjoy the June 2022 edition of MEED Business Review.

Must-read sections in the June 2022 edition of MEED Business Review include:

> TURKEY: Turkey pivots back to the Gulf 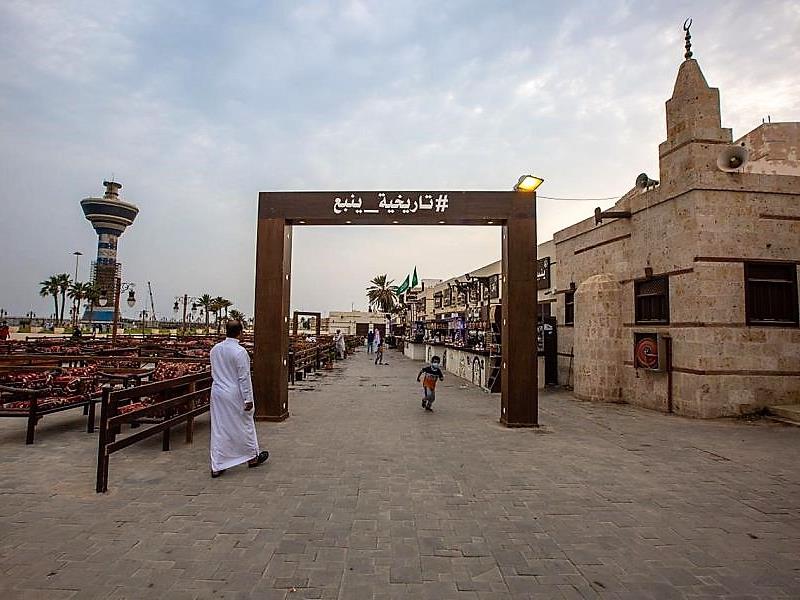 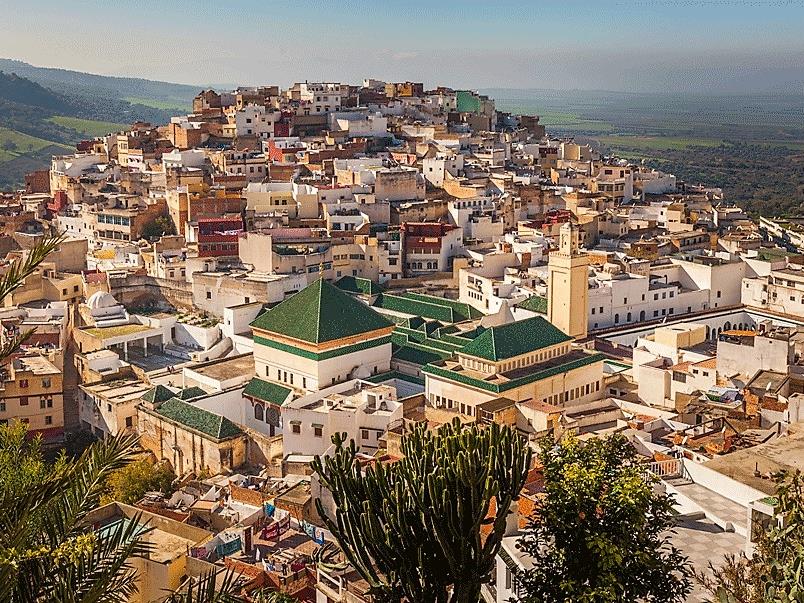