National Bank of Kuwait (NBK) and Kuwait Finance House (KFH) shot to the top of the 2016 project finance mandated lead arranger ranking for the Middle East and North Africa, thanks to the only project finance deal in Kuwait last year, according to data compiled by the UKs Dealogic.

It was the largest Kuwaiti dinar borrowing ever, says Kapil Kumra, head of project finance at NBK. One of the reasons for its success was that it was well-structured. A portion of KNPCs payments were subordinated to the senior lenders, so the deal was structured to provide a senior position in cash waterfall to senior lenders, enabling much superior cash flow access.

Almost all Kuwaiti banks participated in the local currency tranche of this $10bn financing. The strong appetite domestically and low pricing for KNPC was supported by its excellent creditworthiness. It was a capital-friendly transaction, says Kumra. KNPC is a government-owned entity, so the regulatory capital allocation was low.

No foreign lenders were involved in the Kuwaiti dinar tranche. KFH led the Islamic finance tranche. It was all managed  the structuring, syndication and bookrunning  by NBK, says Kumra. The transaction illustrates the capacity and competence of NBK to originate and distribute large deals.

This was in addition to working on other major syndicated loans in Kuwait in 2016, such as the $5bn facility for Equate Petrochemicals Companys acquisition from the US Dow Chemicals, and $280m for Kuwait Styrene Company.

In previous years, European and Japanese banks have dominated the mandated lead arranger ranking in the region. Japans Mitsubishi UFJ Banking Group was a mandated lead arranger on the 12 deals in 2016, the largest number for any firm, for a total of $1.96bn. NBK and KFH shared one deal to arrange $1.99bn of project finance each. The only other regional bank to reach the top 10 in 2016 was Saudi Arabias National Commercial Bank, which worked on four transactions worth $804m combined.

International and local banks will be collaborating in Kuwait in 2017, as the huge pipeline of public-private partnership (PPP) projects tendered by the Kuwait Authority for Partnership Projects (KAPP) reach the banking market. Preferred bidders for the Al-Zour North 2 independent water and power project and the Kabd waste-to-energy project are expected to be announced soon. A bidder has been selected for the schools development programme.

We are optimistic on their bankability as the offtaker is government-owned and the government of Kuwait enjoys one of the highest credit ratings in the region, says Kumra. Regarding the structure, we are comfortable with the risks involved, as the risks are well allocated to the counterparties best placed to manage them.

The strengths of the transactions include an availability-based structure, where the developer and its lenders are not exposed to market risk. Offtake will be guaranteed by the Kuwaiti government, which is AA-rated. There is performance risk, but the bidders have generally been large international developers and contractors so far.

The volatility of the cash flow for such deals is low, which makes the deals attractive, says Kumra. Banks generally prefer transactions providing stable cash flow. There is higher appetite among the risk-averse banks making it easier to syndicate the deal.

After tendering delays at KAPP in 2016, there has been ample time for developers to arrange financing and the transactions will now move ahead rapidly. Some of the PPP projects could reach financial close within months of a developer being selected.

For the KAPP projects and transactions such as Kuwait Petroleum Corporations liquid natural gas terminal and Kuwait Oil Tanker Companys fleet expansion, which are set for 2017, NBK is investing in its structured finance team. NBK has recently set up a specialised department to handle project finance transactions, says Kumra. Project finance competencies are being developed in the region so regional banks have the ability to handle mega transactions on a par with international banks.

However, given the size of the pipeline, international lenders still have a major role to play in Kuwait. International banks have high country limits for Kuwait, and the scarcity of deals in recent years means the majority will be keen to increase their exposure. But NBK hopes to remain at the forefront.

Dubai resets the clock for Expo 2021

The cost of Covid to aviation 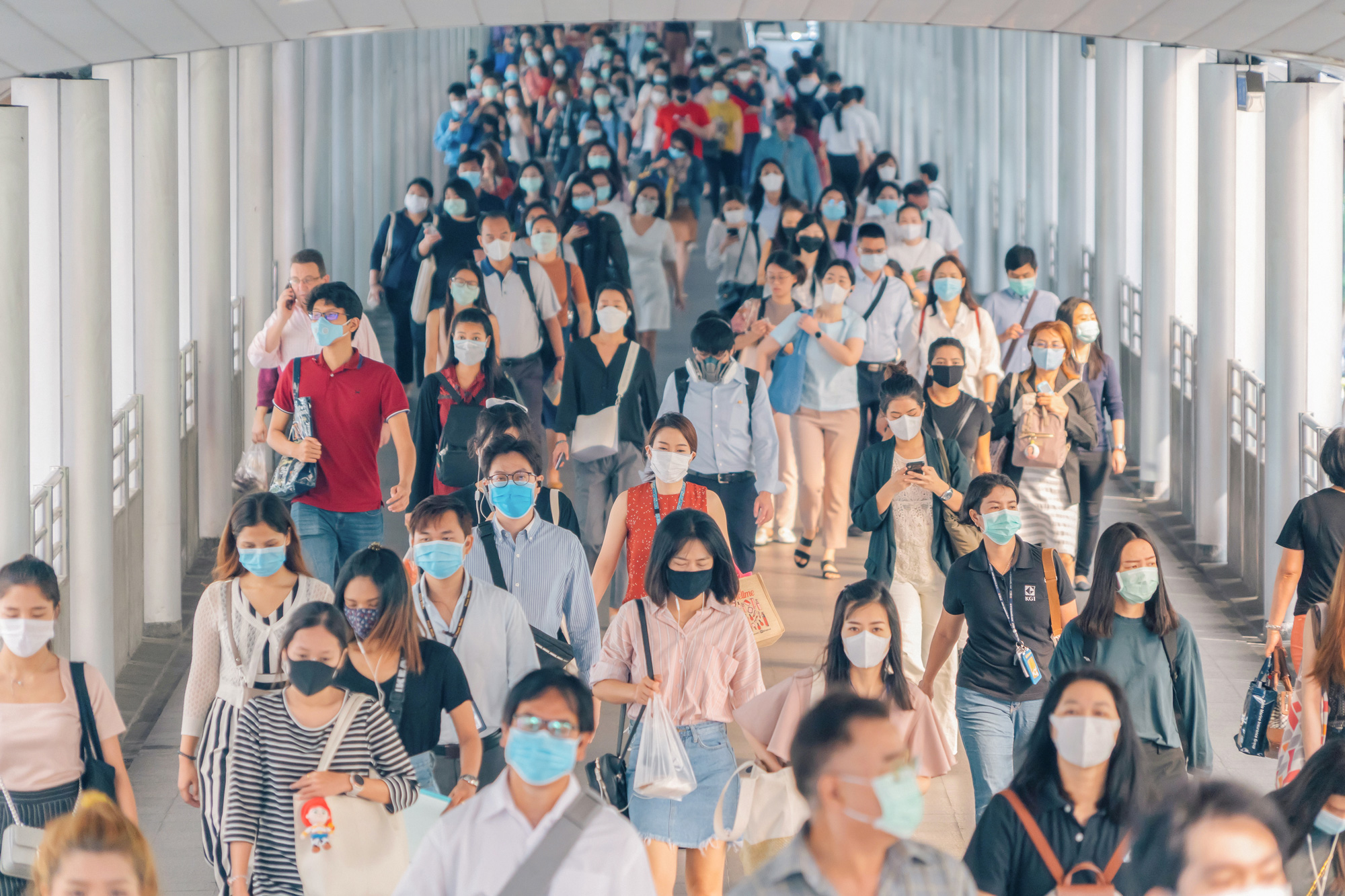