15 July 2020 By Mehak Srivastava
Regional producers reel from the economic impact of Covid-19 as global oil demand takes the slow path to stabilisation
Downloadable briefing paper from MEED, in partnership with Mashreq, examines the challenges facing oil and gas players in the region in the wake of Covid-19

As battered economies in the Middle East and North Africa (Mena) region climb the slippery slope to recovery, concerns surround the resurgence of Covid-19 cases in the US, India and parts of Europe. South Korea has declared ‘a second wave’ of infections, shortly after social distancing rules were eased in May.

Lockdown restrictions imposed as a result of the health crisis and a supply glut deeply injured the region’s oil producers the first quarter of 2020.

The magnitude of the pandemic’s impact came into full view when the US benchmark West Texas Intermediate’s (WTI) May contract closed at -$4.29 on 21 April. Meanwhile prices for global benchmark Brent crude plunged below $16/b. Storage facilities around the world reached maximum capacity, triggering a wave of selling by oil traders.

The historic agreement between Opec and Opec+ to cut down output by approximately 9.7 million b/d since 1 May has helped ease some of the supply pressure. Fuel demand is seeing an improvement as countries across the world ease lockdown restrictions. Oil demand in China, the original epicentre of the pandemic, has rebounded to 90 per cent of its pre-Covid levels, according to IHS Markit.

A resurgence in cases, however, could hamper this optimism.

The investment outlook for the Mena region between 2020-2024 has dropped to $792bn, according to the Arab Petroleum Investment Corporation (Apicorp). Apicorp’s previous estimates placed the figure at $965bn. However, GCC’s committed investments increased by 2.3 per cent compared to a 6 per cent overall decrease in the Mena region as a whole, indicating a higher project execution rate in the GCC.

Apicorp projects average Brent oil prices to stay in the $30-40 range in 2020 and 2021 before reflecting a more balanced market. The region’s oil producers were already running deficits even when Brent crude was trading around $55-60 prior to the crisis.

The Opec+ alliance will continue its oil production cut agreement in July, cutting 9.6 million b/d. In an online conference held on 2 July, Russia’s Energy Minister Alexander Novak was quoted saying that production cuts may be eased to 7.7 million b/d starting 1 August as no decisions have been made about the future of the deal.

Oil producers in the region are slashing spending and putting projects on hold, as the plunge in prices impedes profits.

In March, Saudi Aramco reduced its capital expenditure for 2020 from an expected $35-40bn range to $25-30bn. Meanwhile capex plans for 2021 are under review.

Aramco has delayed the under execution Marjan and Berri field development megaprojects by at least six months.

NOCs are turning to other strategies to generate stable income, diversifying revenue streams for the long-term

On 23 June, Adnoc finalised a deal with a consortium of six investors to invest in Adnoc gas pipeline assets valued at $20.7bn for a 49 per cent stake. The transaction brings in FDI of $10bn to the UAE.

Singapore’s sovereign wealth fund GIC and American investments firms KKR and BlackRock signed deals worth $4.9bn in 2019 to acquire a 46 per cent combined stake in Adnoc Oil Pipelines. Abu Dhabi Retirement Pensions and Benefits Fund (ADRPBF) has a 3 per cent stake while Adnoc holds the remaining 51 per cent.

To learn more about the MEED Mashreq Energy Partnership, write to us on MEEDMashreqPartnership@meed.com or log on to www.meedmashreqindustryinsight.com 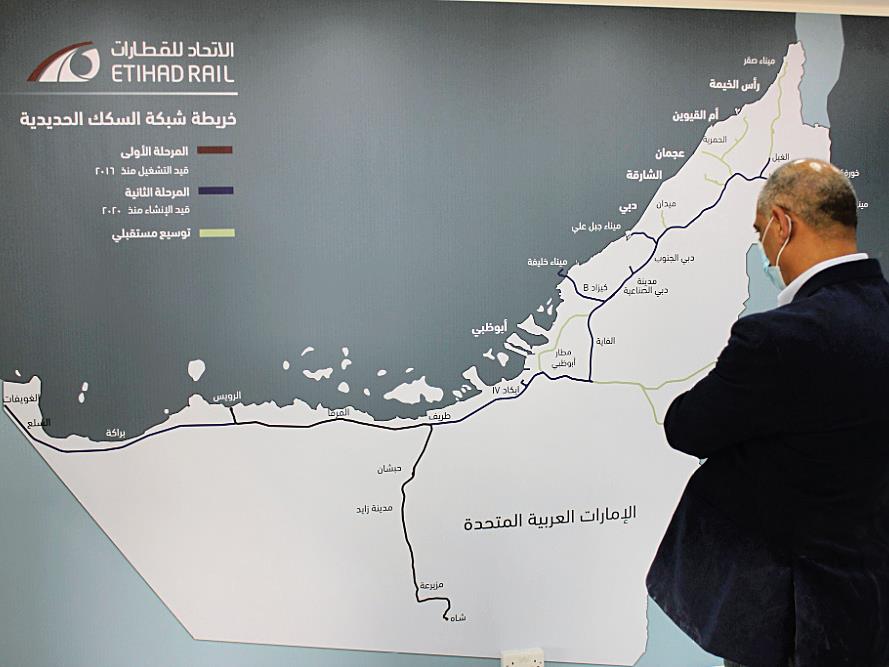 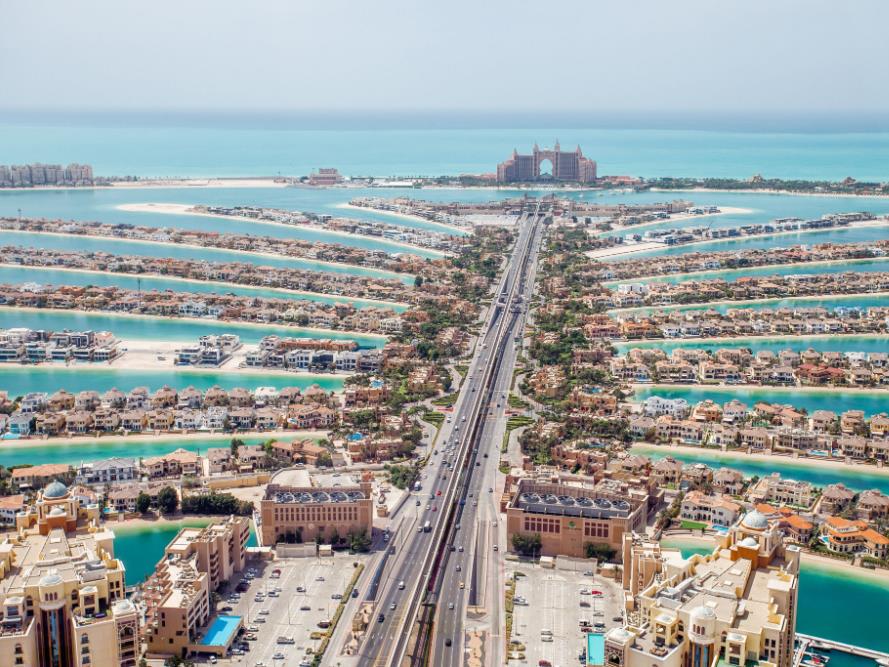