The number of Covid-19 cases in the Middle East and North Africa (Mena) region reached 16,029,604 on 18 January, according to Worldometers data collated by MEED.

The Omicron variant is continuing to drive up case numbers in the Mena region. Since 10 January, 368,992 new cases have been reported in the 17 Mena countries tracked by MEED.

The number is notably higher than the 233,950 new cases reported in the week since 3 January, as well as the 269,003 new infections noted between 12 December and 2 January.

Lebanon, Saudi Arabia and Bahrain also recorded growth of more than 6 per cent each in total case numbers since 10 January.

Saudi Arabia
Saudi Arabia has announced its highest daily number of Covid-19 infections since the pandemic began, with 5,362 new coronavirus cases recorded on 12 January. The previous peak of daily infections was in June 2020, when 4,919 cases were detected in a single day.

UAE
Abu Dhabi has updated its safety protocols for people who test positive for Covid-19 or are a close contact of a Covid-positive individual. The Abu Dhabi Emergency, Crisis & Disasters Committee, Department of Health and Abu Dhabi Public Health Centre issued the guidelines, which state people with Covid-19 in high-risk categories – those aged 50 and over, have symptoms, are pregnant or have a chronic illness – must visit a designated Covid-19 Prime Assessment Centre for assessment and to implement isolation measures. Two negative PCR results 24 hours apart or a PCR test on days eight and 10, as well as completing 10 days in isolation with no symptoms presented in the final three days of quarantine, are required to end the isolation period.

Bahrain
Bahrain’s National Medical Taskforce for Combatting the Coronavirus has approved booster shots for children aged 12 to 17 years. Children in this age group who have received two doses of the Sinopharm vaccine will be offered the Sinopharm or Pfizer-BioNTech booster shots six months after their second dose.

Manama also said the precautionary quarantine period will be seven days from the date of infection for individuals that hold a green shield – indicating vaccinated or recovered immunity status – on the BeAware Bahrain application. Green shield holders can exit quarantine after seven days without taking a PCR test. Individuals who are unvaccinated, or hold either a yellow or red shield on the BeAware Bahrain app, must quarantine for 10 days from the date of infection and can exit quarantine after 10 days without taking a PCR test.

Oman also announced schools for pupils in grades 1 to 4 would be moved to remote learning for four weeks from 16 January, while shopping malls, commercial establishments, exhibitions, conferences, reception halls and sports activities are required to operate at 50 per cent capacity. 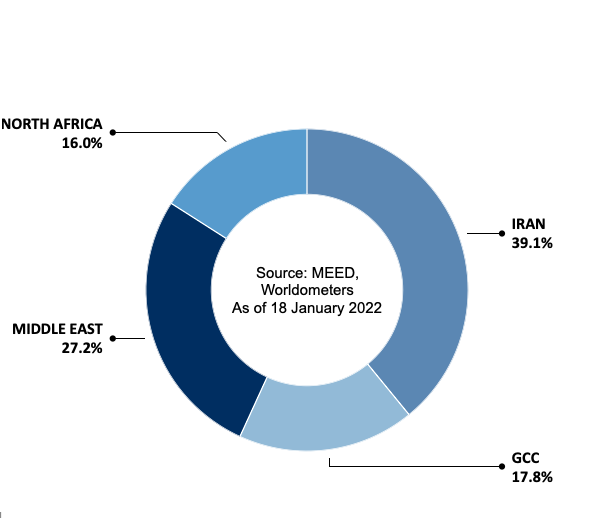 Iran
Tehran has reported the country’s first three deaths from the Omicron variant. Seven million doses of the Iranian-Cuban Pastu Covac vaccine are due to be delivered to the health ministry. Fifteen million doses have been produced, of which 8 million have already been used in Iran’s vaccination programme. The Food & Drug Administration also authorised the Spikogen coronavirus vaccine to be used as a booster dose for all vaccines last week. The Iranian-Australian Spikogen vaccine was added to Iran’s national vaccination campaign in November. Additionally, the Greek government has revealed plans to donate a consignment comprising 200,000 doses of the Oxford-AstraZeneca coronavirus vaccine to Iran.

Egypt
Egypt has received 132 million coronavirus vaccine doses since the start of the pandemic and has used 60.5 million doses for its vaccination campaign, local media reported last week. Cairo also received 3 million doses of the Pfizer-BioNTech coronavirus vaccine earlier this week from the US through Covax. Last week, the country received 1 million doses of the Oxford-AstraZeneca vaccine from Argentina on the occasion of the 75th anniversary of the establishment of diplomatic relations between the two countries.

Jordan
Amman could extend the school winter break for children amid a new wave of Covid-19 infections. The Jordanian education ministry had previously announced the start of the second term would be postponed until 20 February, but an extension may be granted if necessary, Hatem al-Zubi, deputy director of Jordan’s Crisis Management Centre, reportedly told state TV.

Morocco
Rabat has denied reports of a shortage of drugs administered in the treatment of Covid-19. The Moroccan Federation of Pharmaceutical Industry & Innovation (FMIIP) said it “has not recorded any break in production or [disruptions] on stocks of drugs that are part of the therapeutic protocol for Covid-19, including chloroquine, azithromycin, zinc, vitamin C, vitamin D, paracetamol and heparin”.

Algeria
The second vaccination campaign targeting universities in Algeria was launched at 14 premises earlier this week. The first such campaign took place before the start of the school year in July. The second programme aims to vaccinate 65,000 teachers, 135 administrative and technical employees, and at least 50 per cent of students at a national level.

Prime Minister Aymen Benabderrahmane said preventive measures implemented to mitigate the virus would also be extended for 10 days from 15 January.

According to state news agency APS, the government said case numbers recorded in recent weeks confirm the start of the fourth wave, putting in ”great difficulty our hospital structures” that could “reach a saturation point” and cause “the painful situations” of Algeria’s third wave to reoccur.

Tunisia
Tunisia has reimposed a night curfew and banned all gatherings for two weeks from 13 January. Residents have also been asked to avoid travel except for emergencies, and the curfew will run from 10pm to 5am every day. 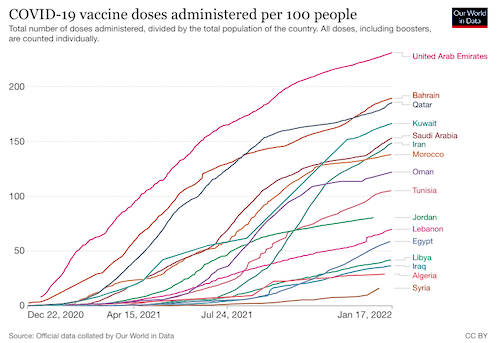 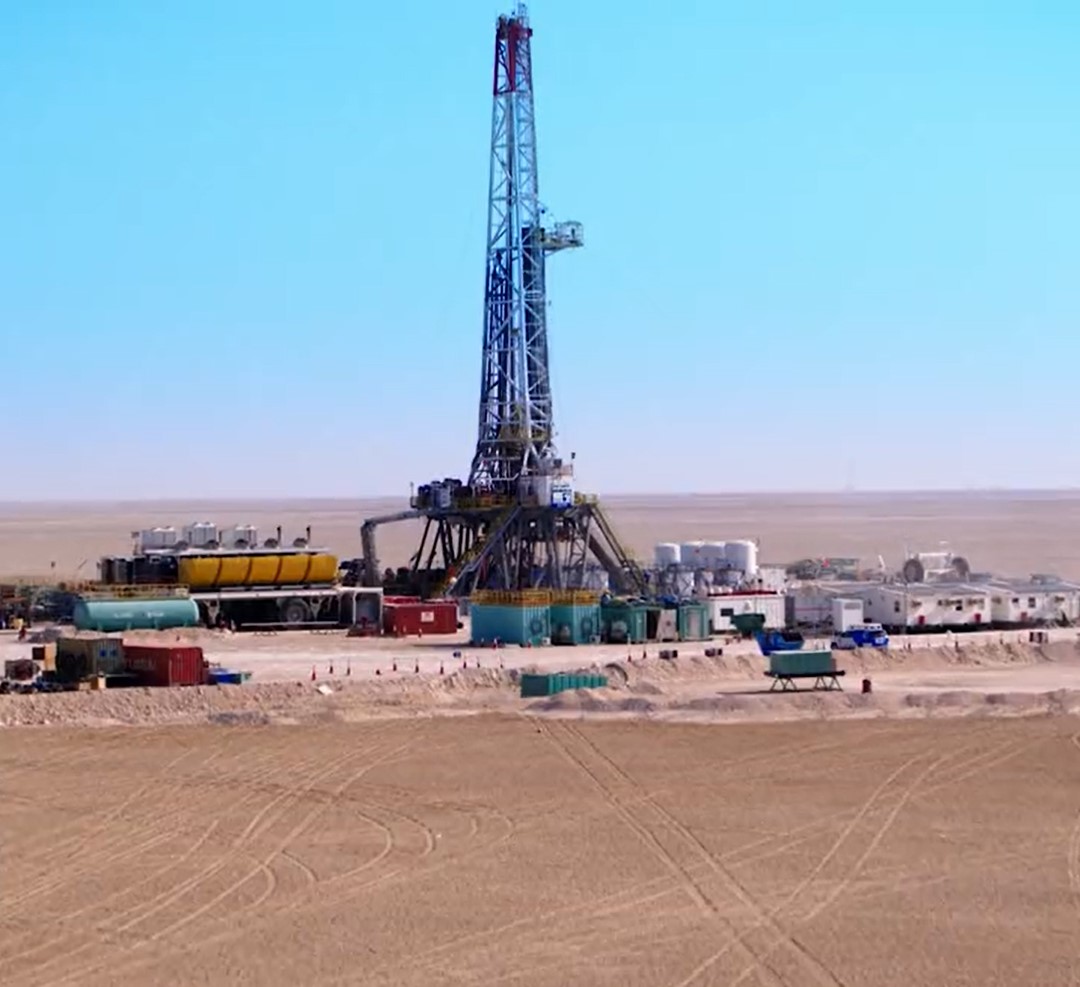 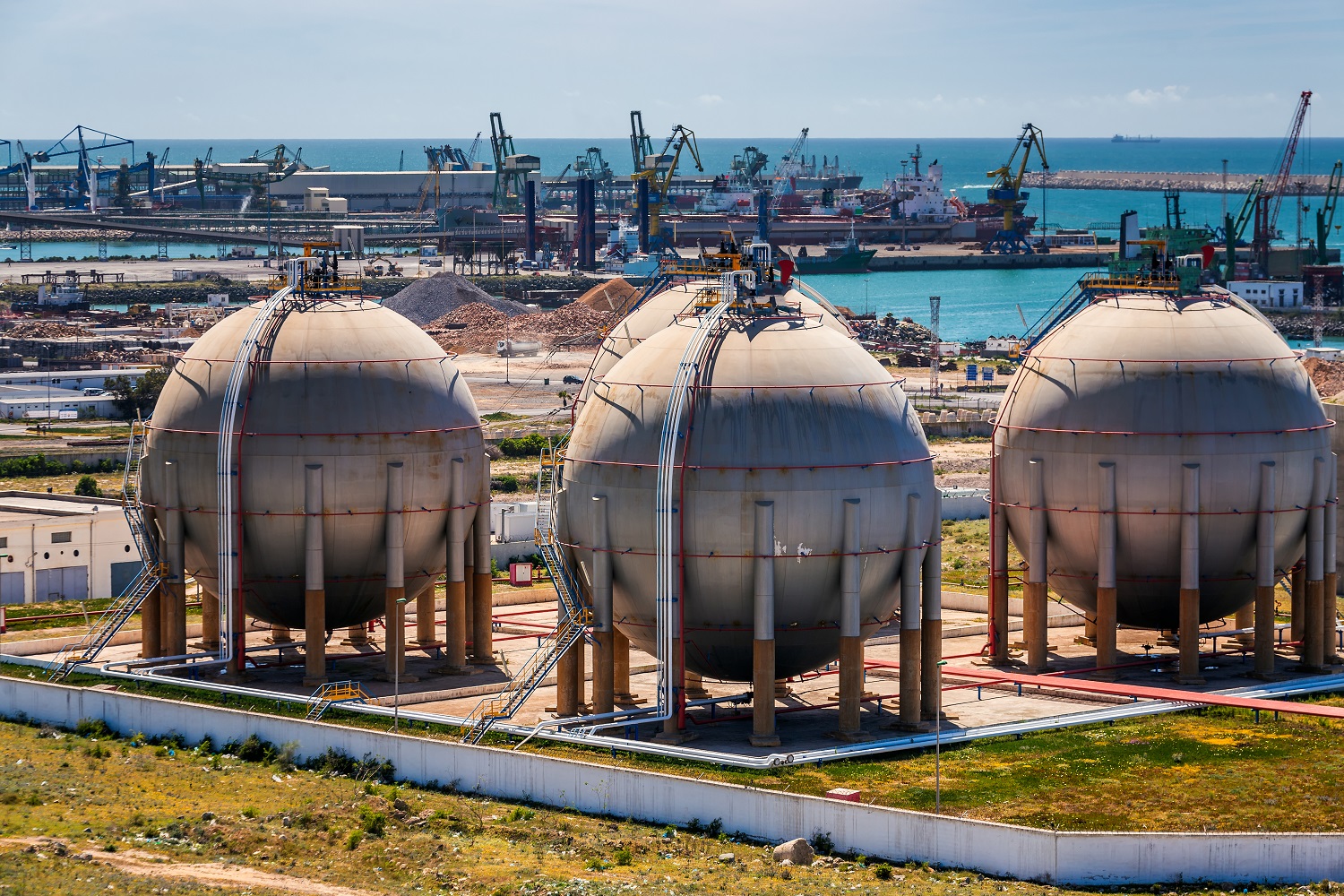 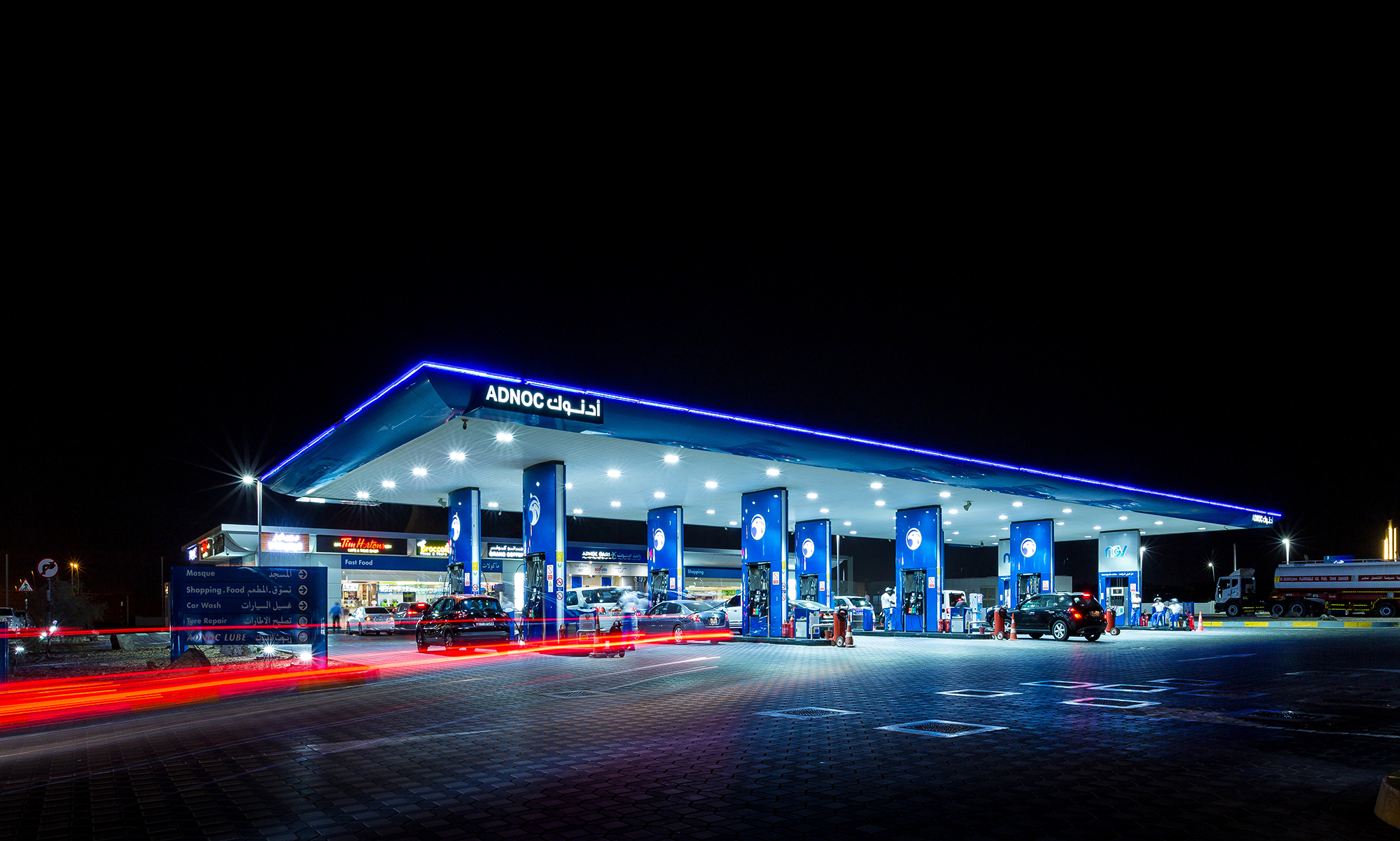