The drive to attract business and investment in the GCC took another twist on 7 December when the UAE confirmed a four-and-a-half-day working week with Saturdays and Sundays as the official weekend effective from 1 January 2022.

Following the announcement, the private sector is widely expected to follow suit. The working week was last changed in 2006 to a Friday and Saturday weekend. Private sector companies and public and private schools changed their respective working week in the same year.

The weekend switch puts Dubai and Abu Dhabi on the same working schedule as other regions and business centres, most notably in the Far East, Europe and North America, and will further enhance the appeal of the UAE as a regional headquarters for international companies operating in the Middle East.

Executives working for international companies in the region frequently complain of having to work on a Friday to attend meetings with global offices.

The UAE’s decision to move the weekend is the latest in a string of measures that have enhanced the competitiveness of Abu Dhabi and Dubai as regional centres.

Another move came in late November when UAE President Sheikh Khalifa bin Zayed al-Nahyan approved new laws and legislative amendments described as the largest legal reforms in the UAE's history ahead of the country’s 50th National Day celebrations on 2 December 2021.

More than 40 laws are included in the legal package to develop the country’s legislative structure in sectors including investment, trade, commercial companies, trademarks, personal security and crime.

While both countries may be seeking to achieve the same goals, their methods are in many respects diametrically opposed.

The UAE has sought to be more accommodating by introducing measures that make it a more attractive destination for international businesses and their staff, while Saudi Arabia has been more punitive by saying it will exclude global companies that do not have their regional base there.

As the competition for business intensifies, the relative merits of each approach will be revealed in the coming years. 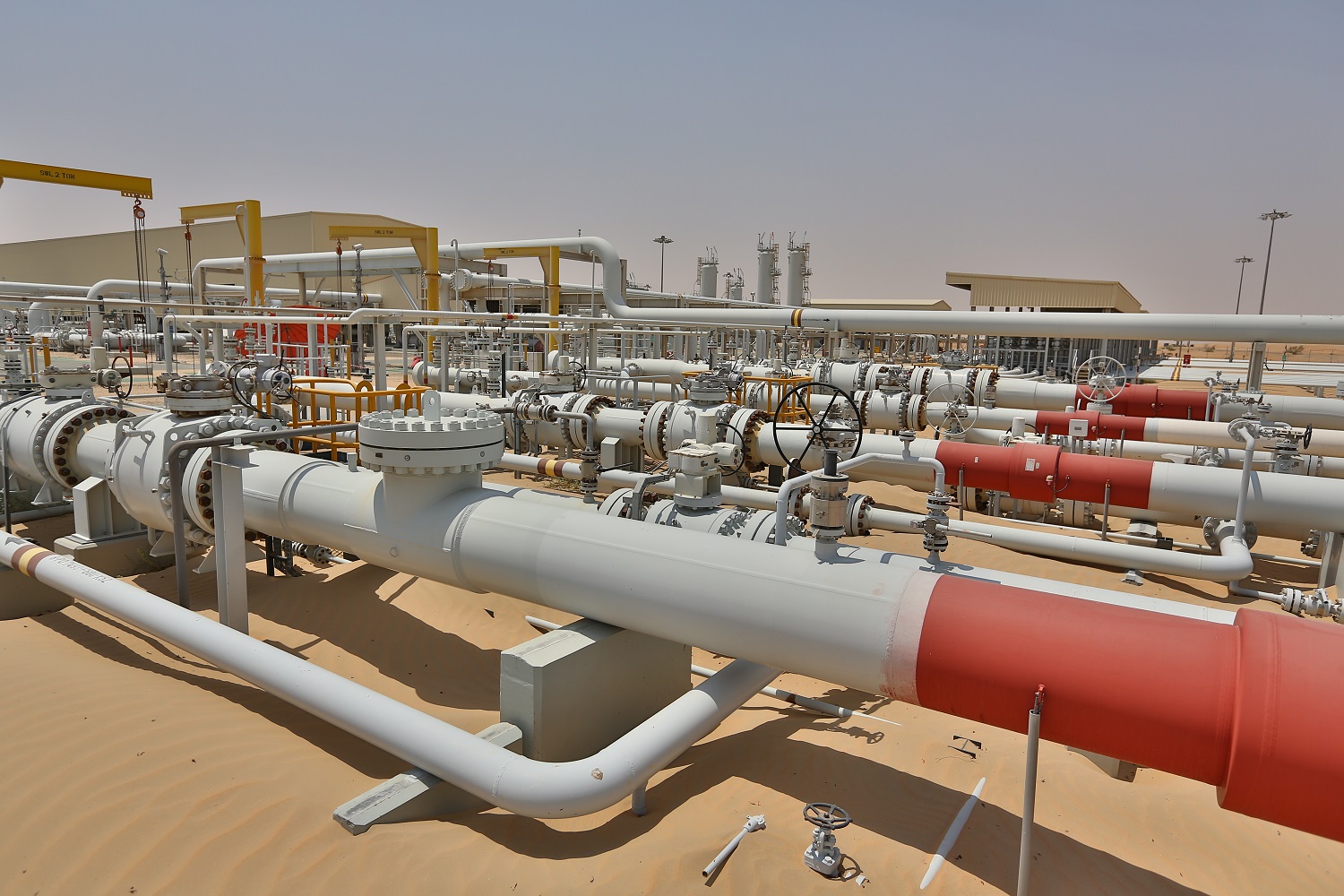 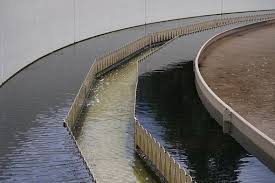