After a tough year of recession, growth is set to return to Iraq’s economy. Backed by increased oil revenues thanks to the rise in global oil prices, and in spite of the stalling of talks with the Kurdish Regional Government (KRG) in Erbil over restarting the oil export pipeline from Kirkuk to Turkey, Iraq’s economy has finally turned the corner in 2018.

The conclusive hobbling of the Islamic State in Iraq & Syria (Isis) has allowed Baghdad to get back to the business of repairing its damaged infrastructure, including another pipeline from Kirkuk to refineries and power plants in the south, and drawing up clear reconstruction plans.

Baghdad’s launch in May of a $35bn reconstruction plan for areas previously under the control of Isis, supported by the EU and UN, signalled that the gears of government are once again turning in the right direction.

Indeed, it is a sign of the country’s new-found relative stability that the biggest source of disruption this year, both actual and potential, has been the ongoing parliamentary election.

Both the outcome, with the ascendance as kingmaker of populist Shia cleric Muqtada al-Sadr, and the prospect of protracted negotiations on the formation of the government have the potential to disrupt or at least delay the execution of important legislation.

The implementation of a vital new petroleum law passed in March that sets the scene for better relations between the Iraqi government and international oil companies could well be among the casualties of prolonged political wrangling.

The stabilisation of Iraq’s economy and public finances are nevertheless a source of great relief to investors and prospective contractors, lending weight to the supposition that Iraq will ultimately deliver on its pipeline of projects across the oil and gas, power, transport and construction sectors. 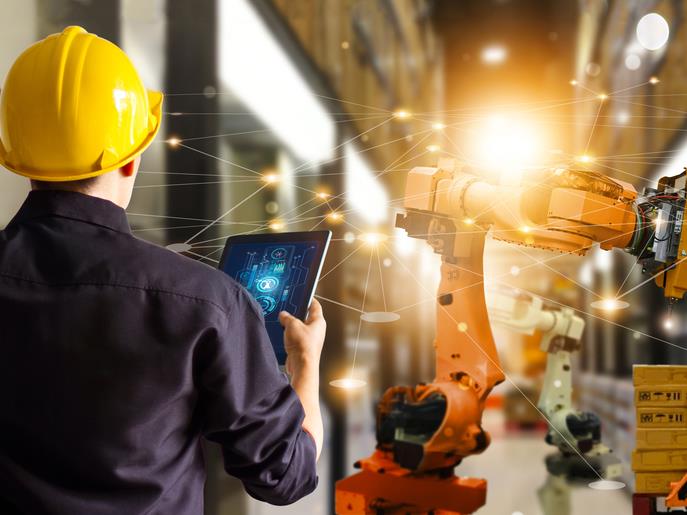 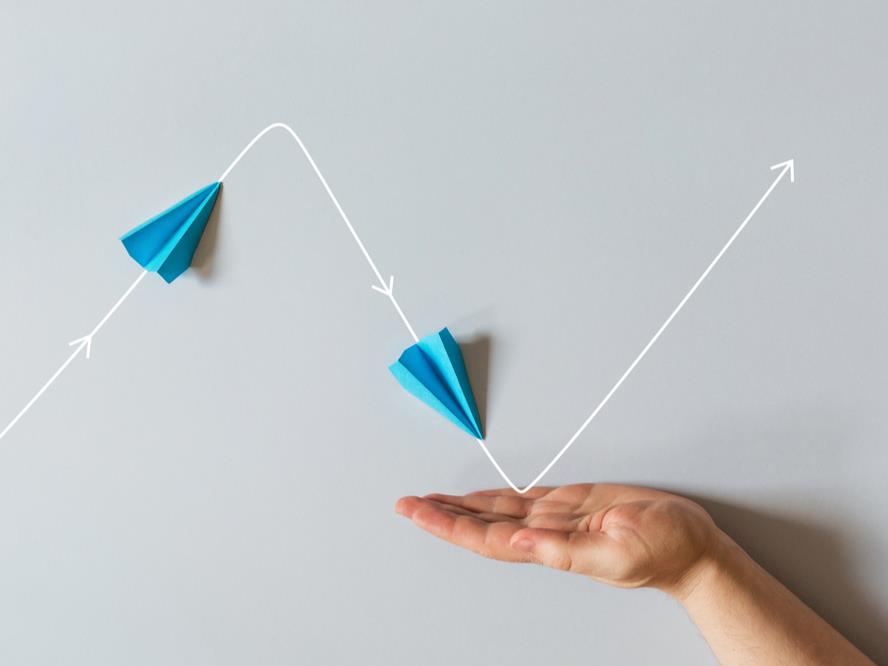