The announcement is aligned with Riyadh’s ambition to increase production and export of blue hydrogen, an energy source that is deemed crucial for the global economy’s long-term green energy transition.

“We are the biggest adventurers when it comes to blue hydrogen,” Prince Abdulaziz bin Salman said at the recently concluded inaugural Saudi Green Initiative (SGI) forum in Riyadh. “We’re putting our money where our mouth is on hydrogen. We have a terrific gas base in Jafurah we will use it to generate blue hydrogen.”

State energy giant Saudi Aramco is developing the massive Jafurah unconventional gas resource base which covers an area of 170 kilometres (km) by 100 km, and is estimated to contain about 200 trillion cubic feet of raw gas.

Aramco received a capital expenditure grant of $110bn from the Saudi government in February 2020 for the long-term phased development of the Jafurah unconventional gas resource base.

The objective of the plan is to gradually increase the field's production to reach 2.2 trillion cubic feet a year by 2036, which would represent about 25 per cent of the kingdom’s current gas production.

Aramco undertook an estimated $3.5bn engineering, procurement and construction (EPC) project to build a greenfield plant to process unconventional gas from the Jafurah field, representing the first phase of development of resources from the asset. According to the original schedule, the gas processing plant was to be commissioned in 2023.

Due to the business impact of the Covid-19 pandemic and low oil and gas prices, Aramco halted development of the Jafurah gas plant project last year.

Aramco is understood to have revived the project in the second quarter of this year, asking contractors to submit revised techno-commercial bids for the main packages of the scheme.

MEED previously reported that contractors submitted revised proposals for the five main EPC packages of the project in July.

In September, it was reported that Aramco is considering offering equity stakes in the Jafurah gas reserve development to overseas investors, as a way to attract foreign capital to fund its $110bn strategic plan to develop the asset.

Aramco is working with an advisor as it explores options for raising new equity or debt for the vast Jafurah onshore reserve, according to Bloomberg.

Aramco is understood to have started preliminary talks with potential investors, including large commodity traders.

The discussions are in the early stages and Aramco could decide to pursue other means of raising money to fund the Jafurah development, the Bloomberg report said. 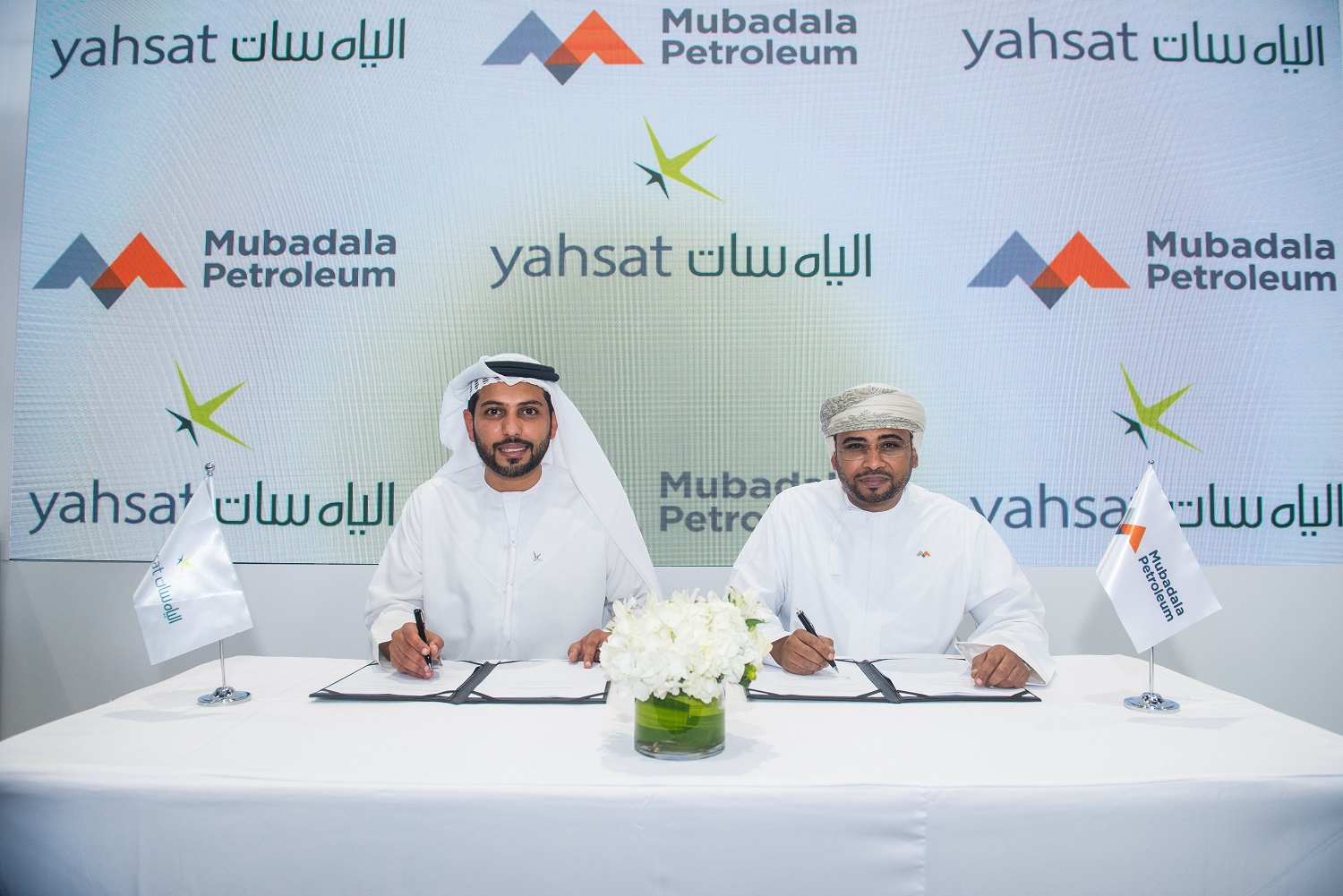