02 May 2021 By MEED Editorial
The grounding of the Ever Given in the Suez Canal provided a reminder of the precarious nature of global logistics, and the huge volumes of goods – and sums of money – that can be held up by unanticipated disruption

A parallel waterway was finished in 2015 for the middle section of the canal, which is one of Egypt’s core sources of income

Egypt has two main options if it decides to construct additional shipping lanes parallel to existing stretches of the Suez Canal.

Calls to expand the canal have been made before and are expected to intensify following the blockage of the waterway by the Ever Given container ship.

“Building additional sections of waterway has been considered before,” says a source close to the Suez Canal Authority (SCA). “The blocking of the canal for such a long time means it will most probably go ahead now. In the past, when there has been an issue in the canal it has been resolved in three to four hours.”  Read more here 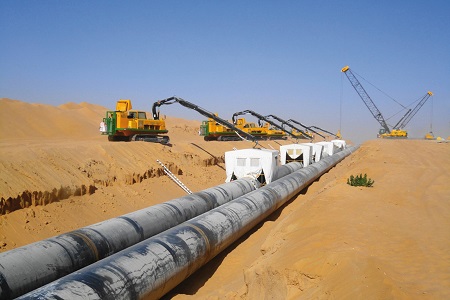 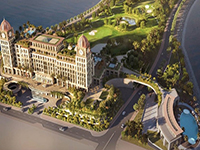