The UAE stands to reap benefits

As the political turmoil sweeping through the Middle East and North Africa forces many of the region’s real-estate projects to be put on hold, the UAE is one of the few countries that could benefit from the unrest.

The region’s enormous economic potential combined with its rich natural resources means that international companies remain committed. Housing some of the world’s largest oil fields, it is a necessity for global businesses to maintain a presence.

It is not just the vast array of natural resources that are attractive to multinational companies. The region has a rapidly rising population and largely underdeveloped infrastructure, with a pressing need for more construction work.

The UAE has, so far, avoided anti-government protests. Its position as an apparent oasis of stability looks set to deliver, in the immediate term at least - a welcome boost for the country’s flagging real-estate market.

Before the onset of the economic downturn in 2008, the UAE was the main driver behind the region’s construction boom. This building boom saw the country develop its infrastructure at a much faster rate than its Gulf neighbours and emerge as the region’s premier transport and logistics hub.

The UAE’s plans to spend $45bn on developing its transport infrastructure is expected to further increase the attractiveness of Dubai and Abu Dhabi as places for companies to base operations and staff.

Due to the property market crash, the UAE is now a more affordable option as surplus capacity has led to prices falling across the real-estate sector.

With the tumultuous political situation in the region showing no sign of ending in the near future, the UAE can use its stability to solidify its position as the regional hub. The real-estate sector stands to be a key beneficiary. 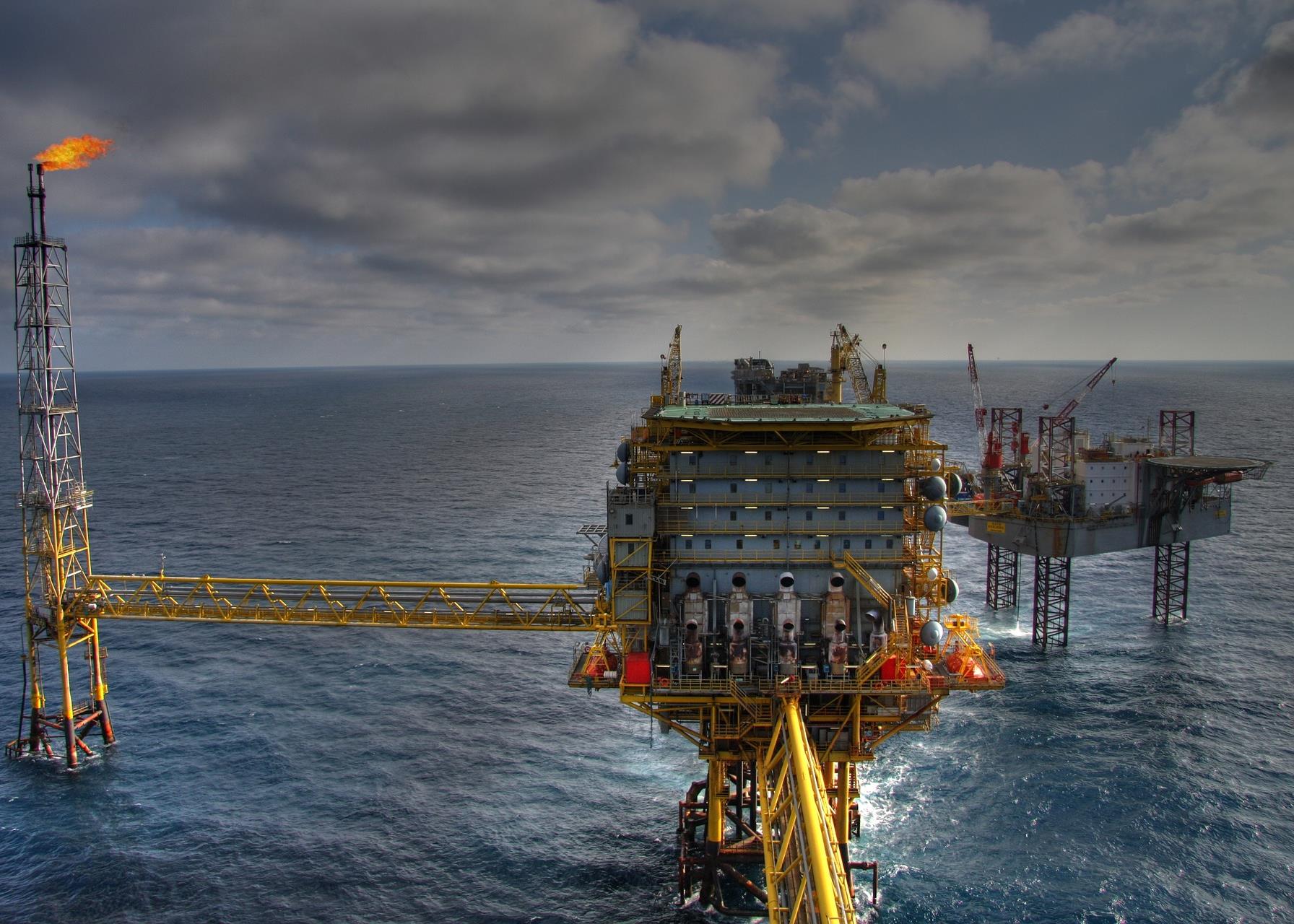 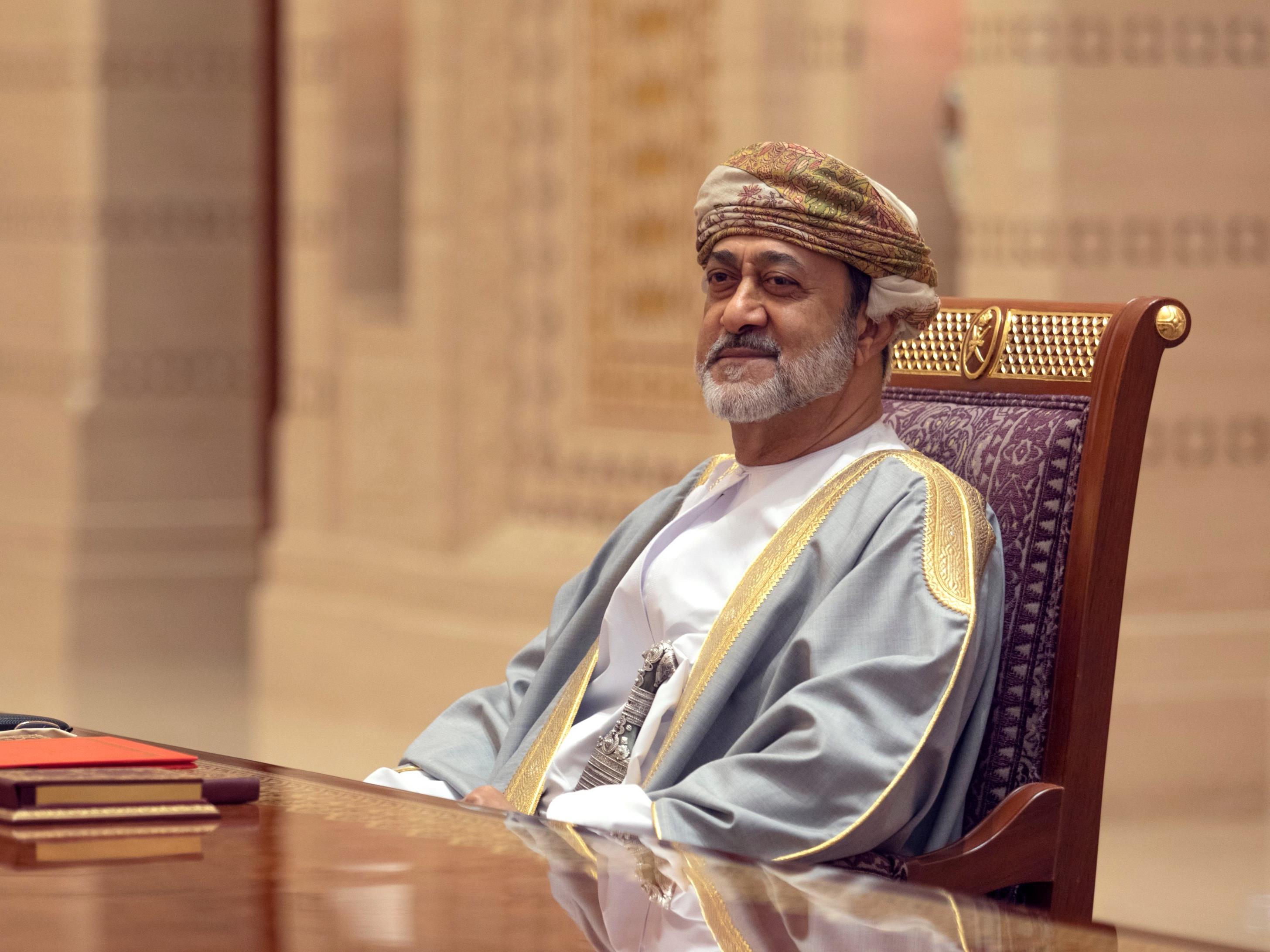