World's largest indoor farm to be built in Abu Dhabi

24 September 2020 By Mehak Srivastava
The Netherlands-UAE joint venture will be capable of producing up to 10,000 tonnes of fresh food annually

The world's largest indoor farm will be built in Abu Dhabi by a joint venture of firms from the Netherlands and the UAE.

The indoor farm will be a combination of vertical and flat farming, capable of producing up to 10,000 tonnes of fresh food annually on a plot of 17.5 hectares and a cultivation area of 160,000 square metres.

The first phase of the farm will be operational before Expo 2020 Dubai in October 2021, where the Netherlands pavilion will be highlighting Dutch innovation in the water, energy and food sectors.

Read: The Netherlands focuses on “water, energy and food" at Expo 2020

"The UAE is applying concerted efforts to improve its domestic production of food, with agricultural technology – ‘AgTech’ - having a hugely important role to play," said UAE Minister of State for Food Security Mariam Hareb Almheiri in an official statement.

"In fact, key targets of the government’s National Food Security strategy launched in November 2018 are to generate a 30 per cent yield improvement from technology-enabled production and for the UAE to become a world-leading hub in innovation-driven food security by 2051. Indoor farms such as GreenFactory Emirates are instrumental in helping us reach these goals."

The project aims to save 95 per cent of water consumption compared with standard methods of cultivation, as well as reduce the CO2 footprint by up to 40 per cent. By growing fresh produce locally, the farm aims to reduce waste in areas such as transport and logistics associated with food imports.

GreenFactory Emirates will introduce a built-in research and development component that will help ramp up the farm's production beyond the 56 current varieties of lettuces, leafy greens, herbs and kale. It will also optimise its production by collecting real-time data to support future global expansion of indoor farming.

The joint venture also plans to build indoor farms in other regions of the world where extreme climates are a challenge.

Agritech in the UAE

The UAE has seen a growing number of indoor and vertical farming projects over the past few years.

In June 2018, Emirates Airlines announced plans to build a 130,000 square-foot vertical farming facility near Dubai's Al-Maktoum International airport in partnership with California-based Crop One at a cost of $40m.

Madar was among four other firms to receive a collective funding of $100m under the Abu Dhabi Investment Office's AgTech Incentive Programme. The other three firms are AeroFarms, RNZ and Responsive Drip Irrigation (RDI). 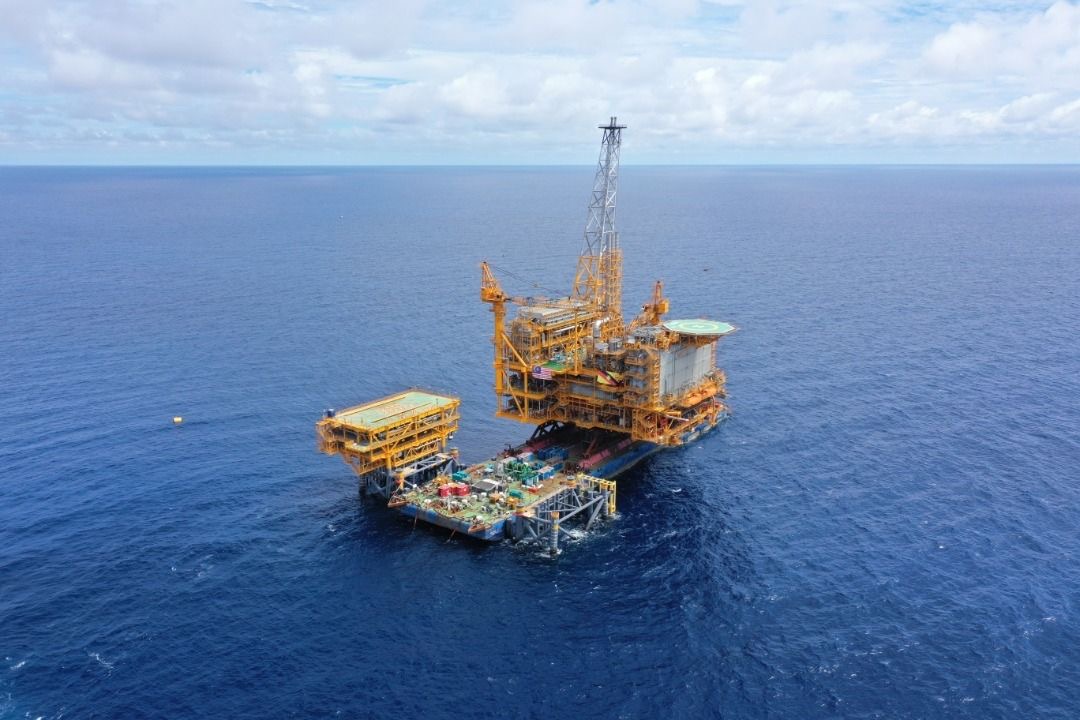 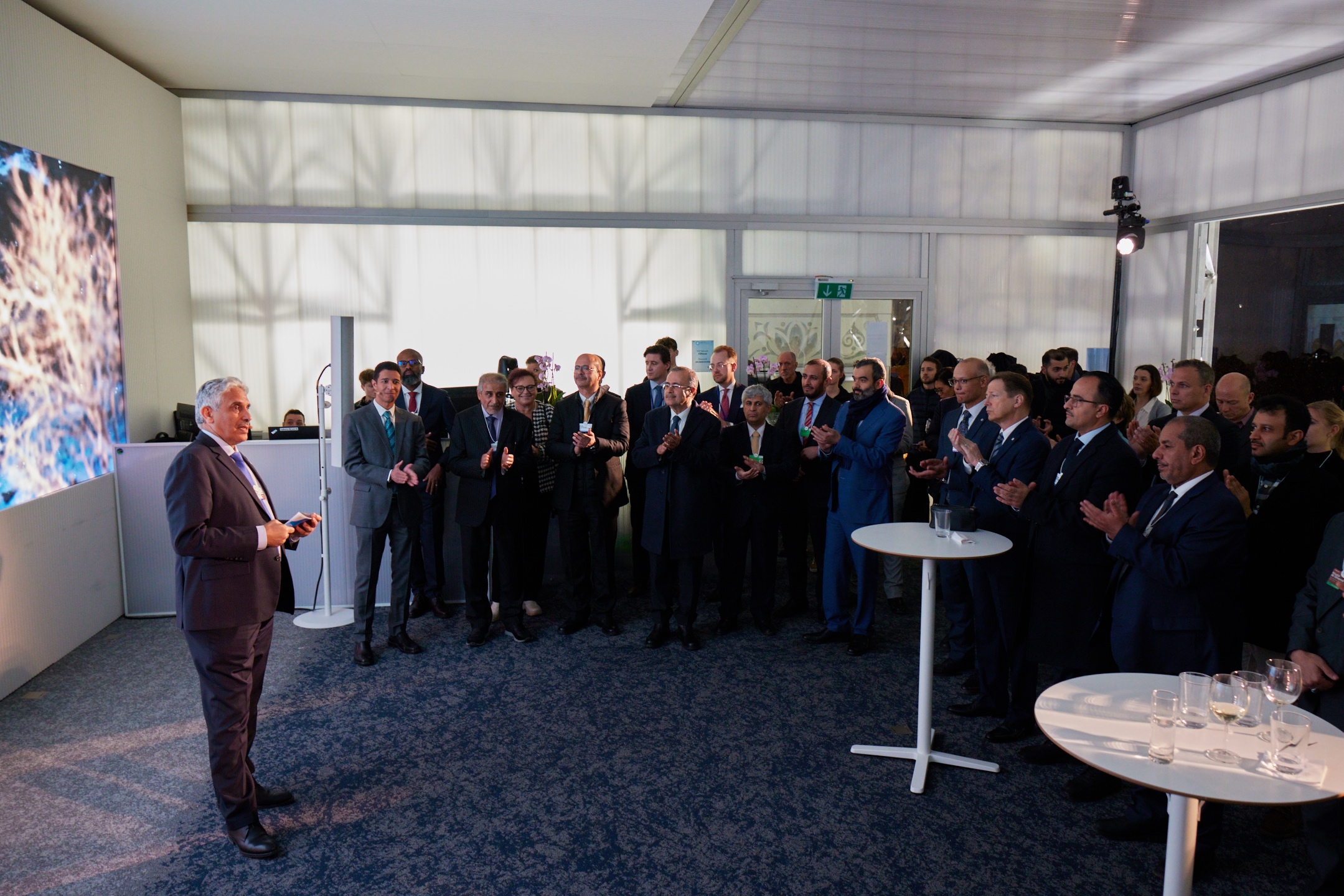