Anyone taking an evening stroll along the banks of Dubai’s creek on 12 November might have been concerned by the unusual droning sound coming from behind the walls of the British embassy.

The unmistakable, if somewhat incongruous, skirl of bagpipes could be heard clearly throughout the city’s embassy quarter as a lone bagpiper welcomed guests to a special event being held at the embassy to celebrate the close and, perhaps surprisingly, deep ties that exist between Scotland and the emirate.

The event, entitled Dundee in Dubai, was hosted by the Dundee-based Al-Maktoum College, which was celebrating nearly two decades of operations in Scotland since its establishment by the Al-Maktoum Foundation in 2001.

The event also marked the launch of the college’s first degree course, a Master of Science qualification in Islamic Finance in collaboration with the University of Dundee, which had its first intake of postgraduate students in September.

Alumuni from the Dundee-based centre for Islamic and Arabic studies were joined by a trade delegation led by Scotland’s Minister of Trade, Investment and Innovation Ivan McKee.

Given that Dundee is a relatively small city of only about 150,000 people, it is perhaps surprising that Dubai would have such close links with the city. In fact, Dubai’s links with Dundee run deep. The two cities have been twinned since 2004.

These close ties provide a valuable connection for Scotland as it seeks to increase its trade links with the region and the embassy event provided a perfect platform for the country to highlight its Expo 2020 mission.

Scotland is appearing at the expo as part of the UK pavilion, and many of Scotland’s themes for the event are similar to those of the wider UK agenda.

But while a vital part of the UK economy, Scotland also has its own agenda, and Expo 2020 is an opportunity to showcase Scottish expertise.

“The themes of Expo 2020 chime with where we see Scotland’s place in the world,” says McKee, “as good global citizens, connected internationally through investment and culture.”

As the home of the Edinburgh Festival, the world’s biggest arts festival, Scotland’s cultural heritage will be an important asset for the UK as it seeks to draw visitors to its pavilion, and also for the Scottish government as it seeks to steer interest towards the north of the UK.

Scotland’s trade promotion team, Scottish Development International, is leading Scotland’s Expo 2020 planning, which includes five days when Scotland will “take over” the UK pavilion for Scottish days that will be focused around traditional Scottish cultural occasions such as St Andrew’s Day and Burns Night.

Gateway to the region

McKee says he sees Expo 2020 not only as an opportunity to deepen Scotland’s ties with Dubai, but also as a gateway to the wider region and globally.

At the top of Scotland’s agenda for the event is its capability in technology and engineering, where many Scottish entities are leading players in fields such as financial technology, renewable energy and Big Data.

Despite its legacy as a key player in the oil and gas industry, Scotland has an ambitious energy strategy and a supportive environment for investment.

Scotland has set an ambitious target to reduce its greenhouse gas emissions to net zero by 2045 – five years ahead of the rest of the UK.

It has taken a lead on low-carbon transport and is seeking to phase out new petrol and diesel vehicles by 2032.

“We have clearly set the climate change agenda as our highest priority,” says McKee. “And we are leading the world in technology for offshore wind, tidal power, wave, carbon capture and hydrogen fuel.

“It is a journey that we are all on,” he continues. “We are in a position to offer technology, innovation and supply to deliver energy transition as well as investment opportunities.”

Education is also a priority for Scotland, and as well as its links with Al-Maktoum College, Edinburgh-based Heriot Watt University is Dubai’s biggest international university. It is also one of the sponsors of the UK pavilion at Expo 2020.

“We think that there is a big piece about education at all levels,” say McKee. “In upskilling workforce, education and training. If you look at the university sector, Scotland has got more top universities per capita than any other country, including four or five in the top 200 globally.”

Scotland is emerging as a leading centre for space technology, particularly in the development of nano-satellites and rockets. These small-scale satellites are important in the rise of the data industry and are an area of close alignment between Scotland and Dubai.

“Edinburgh is a data capital of Europe and Scotland’s innovation eco-system plays into the expo themes.” 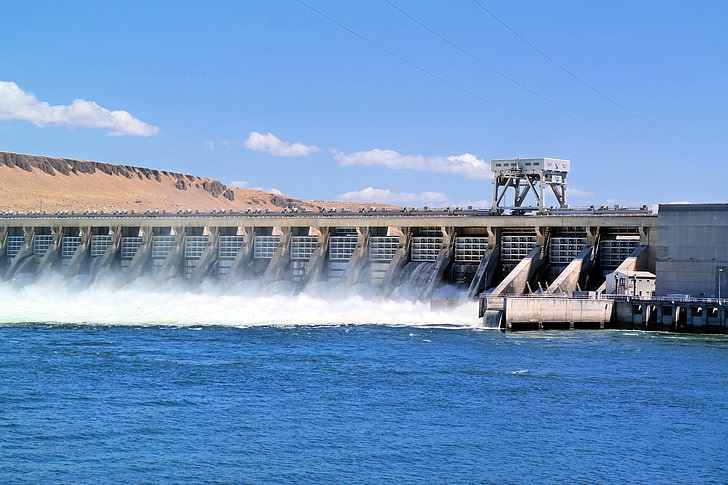